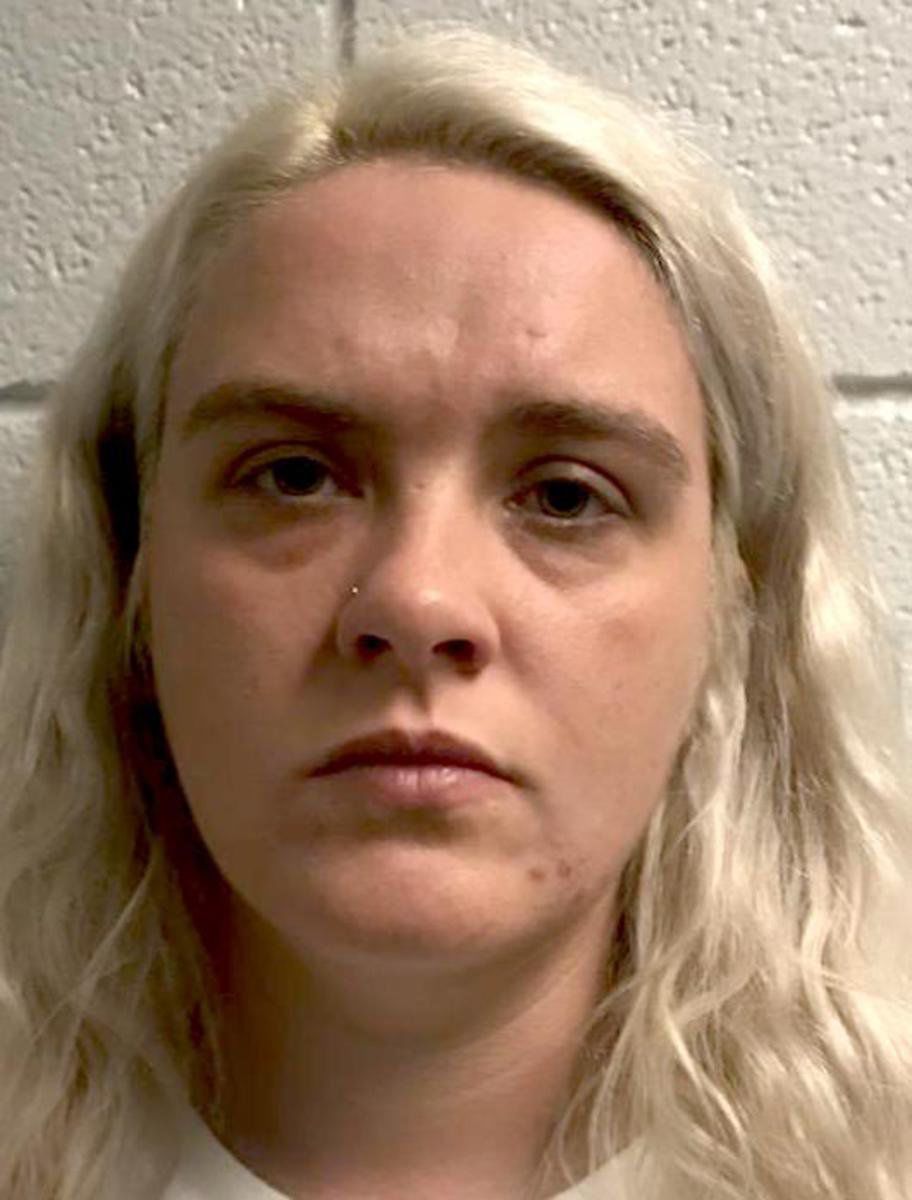 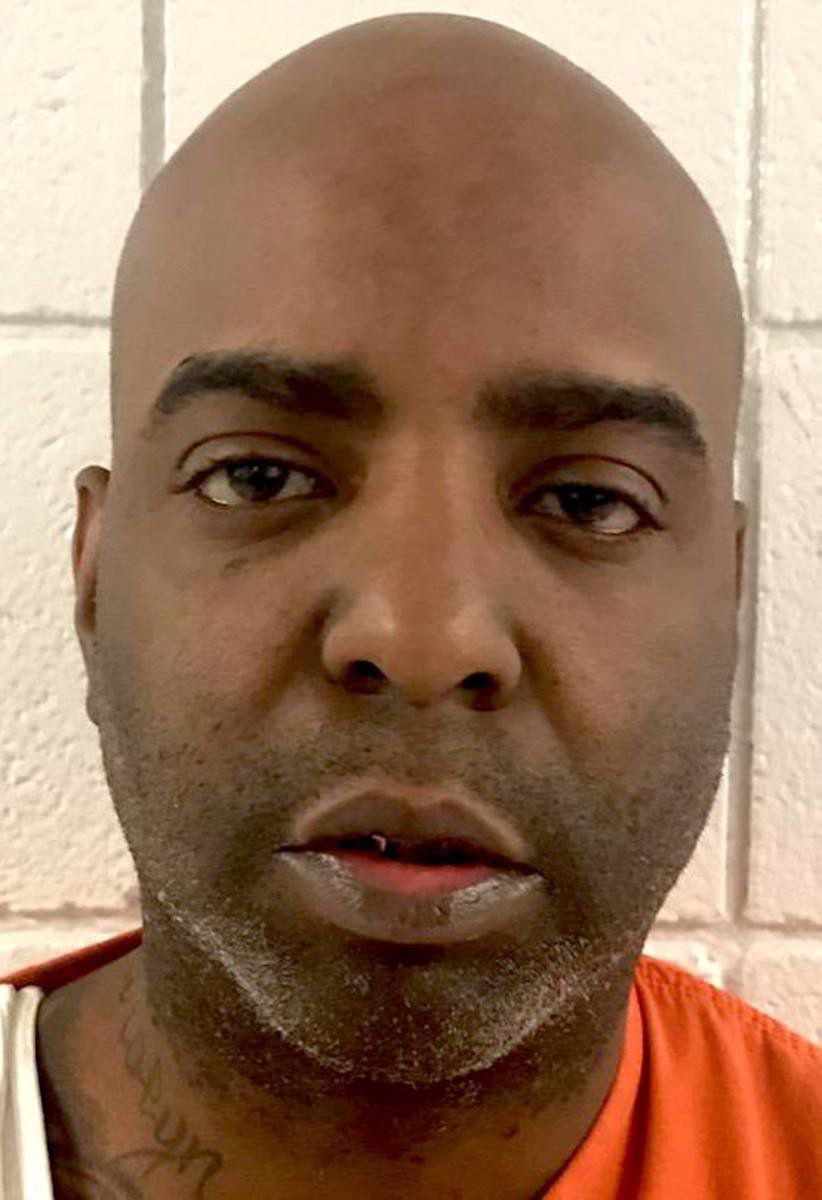 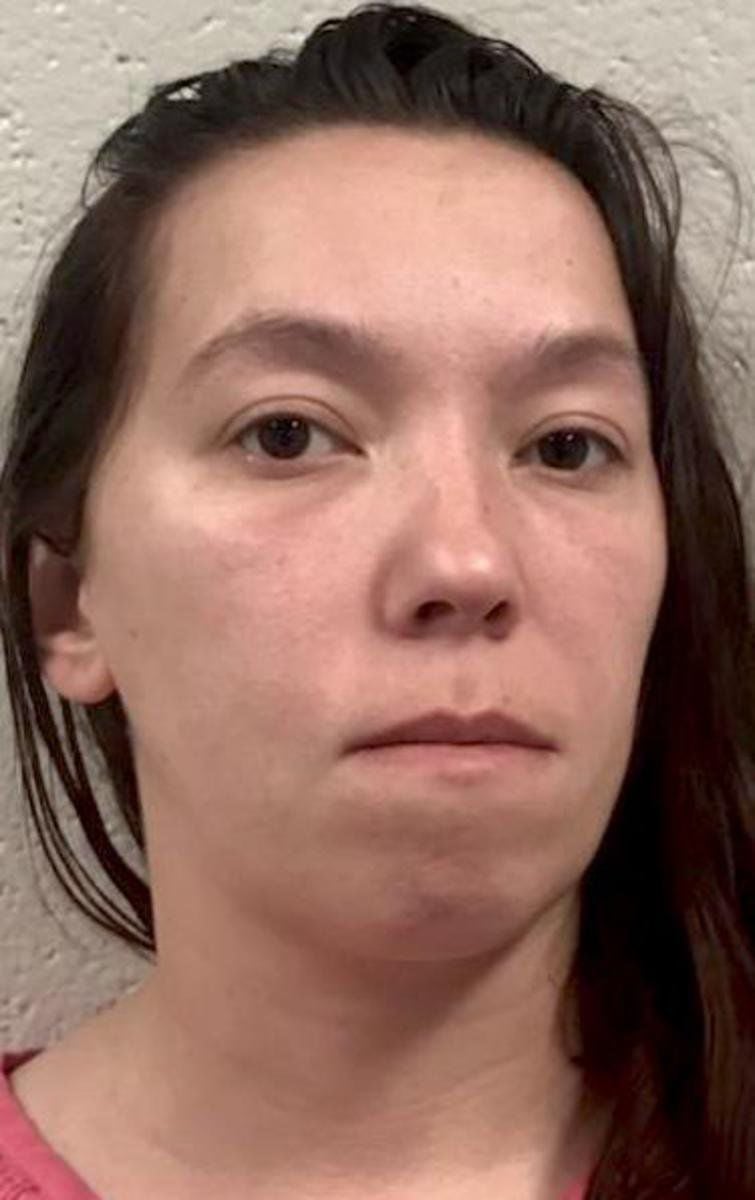 The McCracken County Sheriff's Office arrested three people in the Farley community following the execution of a search warrant on Friday.

Drug detectives received information in January alleging that illegal drug activity was taking place on Meacham Lane. The investigation revealed that Andre Chism Jr., 42, was living at the residence and allegedly selling cocaine.

According to the incident report, while detectives were approaching the residence, a woman was seen looking outside the front door and going back inside.

Detectives found the woman - Ashley Messamore, 26, of Mayfield - and Chism in the bathroom. The toilet was running in the bathroom and a large bag suspected of containing cocaine was found inside the toilet, the sheriff's office said.

Rebecca Holmes, 24, of Mayfield, was also found and arrested inside a bedroom of the residence, where cocaine and a digital scale were in plain view, the sheriff's office said.

During a search of the residence, detectives reportedly found more cocaine, marijuana, paraphernalia and $3,764 in cash they believed to be the proceeds of illegal drug sales.

All three people were brought to the McCracken County Regional Jail.

Chism was charged with trafficking in cocaine (second or subsequent offense), tampering with physical evidence, possession of marijuana and possession of drug paraphernalia.