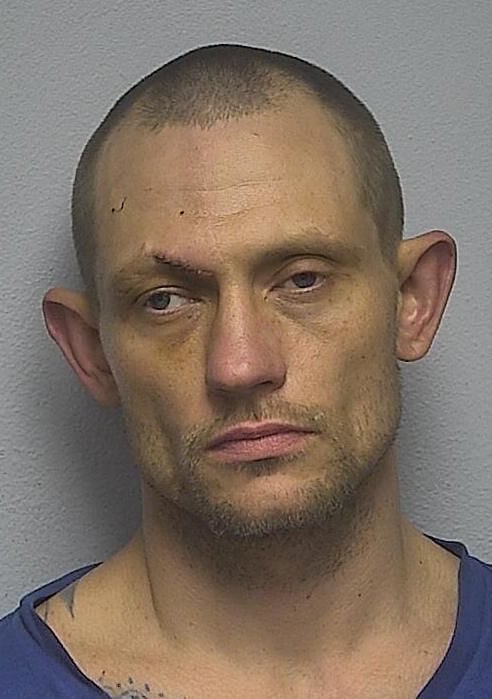 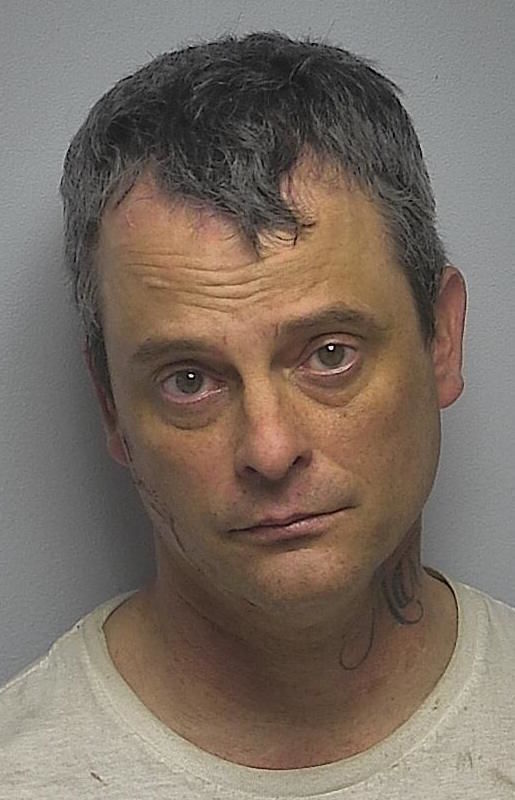 Two Paducah men were arrested on burglary charges Thursday, as the McCracken County Sheriff’s Office reported the men were “squatting” at a Pool Road home.

The homeowner of a vacant home on Pool Road told them two men, later identified as Justin Campbell, 35, and Christopher Young, 48, were trespassing at the property. Deputies responded to the homeowner’s 911 call and saw the property owner holding one of the men at gunpoint. Deputies found the other male inside the residence, according to a news release from the sheriff’s office.

Detectives and deputies found some of the property owner’s items inside Young’s backpack, according to the news release. Items inside the residence had been damaged as well as moved toward a door. Campbell’s belongings included a long pry bar, authorities said.