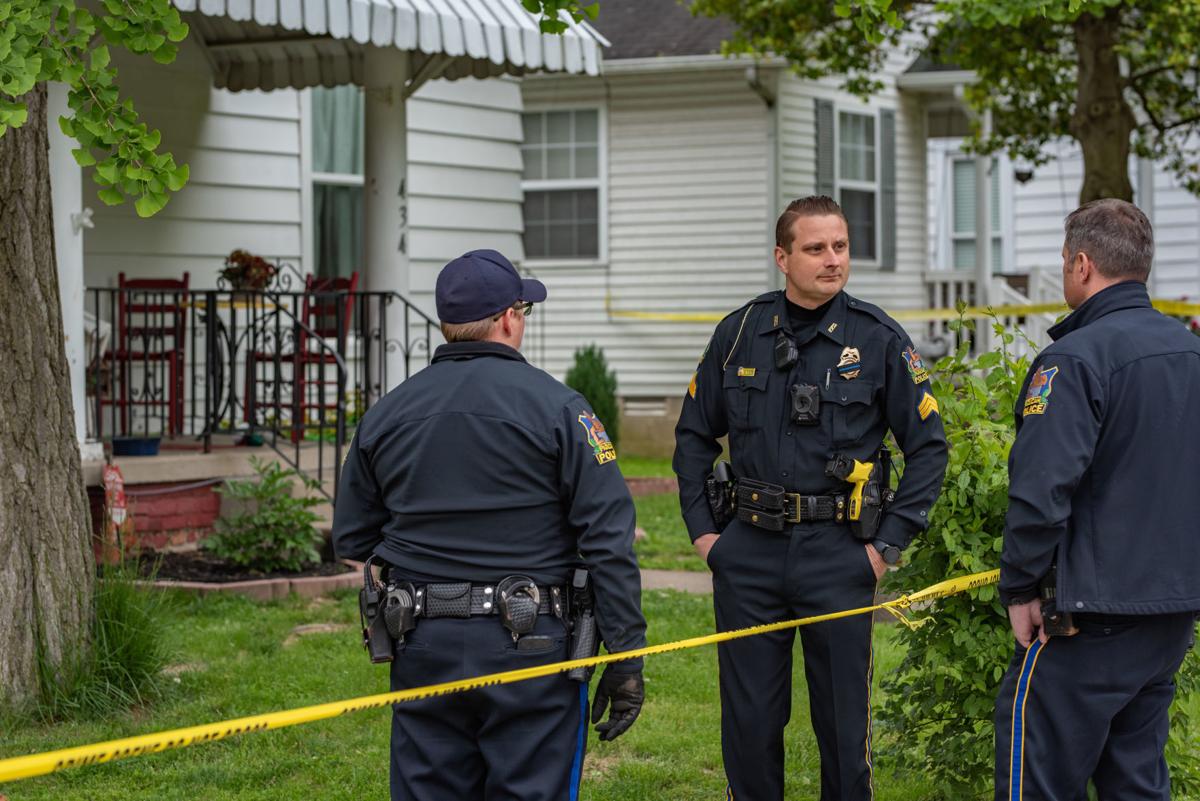 Paducah Police Detective Jason Hicks (center) speaks with other city officers at the scene of a homicide investigation on Fountain Avenue on Tuesday afternoon. Police said C.D. McCord was found dead of an apparent gunshot wound, and Kelvin Richardson is charged with murder. 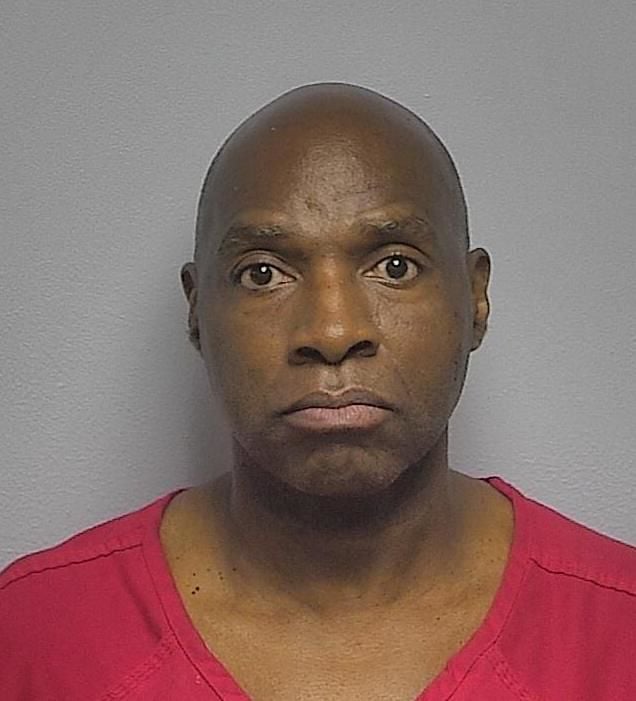 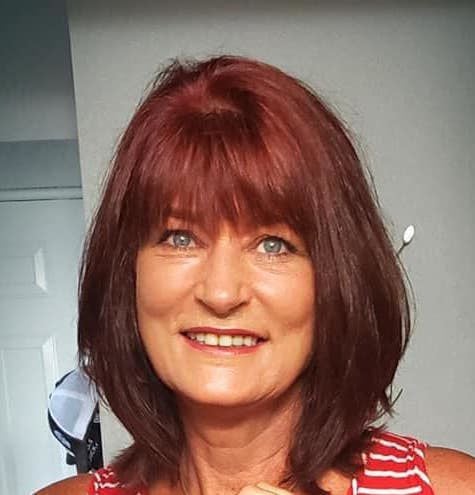 C.D. McCord was a dedicated teacher, able to bring out the best in kids some had given up on, and willing to lend a hand to anyone in need, according to those who knew her.

Shockwaves from the news of her death continued to ripple through the area Wednesday, with a hashtag on social media — #lovelikeCD — tying together expressions of grief and remembrance.

The suspect, Kelvin Richardson, told police that she had been trying to help him adjust to life outside of prison, according to officers.

Richardson faces one count each of murder, possession of a handgun by a convicted felon, violation of an interpersonal protective order, and fleeing or evading police.

Police responding to the home shortly before 1:30 p.m. Tuesday found McCord dead in the backyard of the house, and apprehended Richardson — who was riding a bicycle — a short distance away. Officers said he had a .357 handgun in his possession.

For the education community, the loss of McCord will leave local kids without one of their strongest supporters and advocates.

Lorie Fick, who leads the special education team at McCracken County High School, called McCord a “phenomenal” teacher who was especially gifted at making a personal connection with her students, some suffering from emotional or behavioral disorders.

“She would connect with them on personal issues and counsel them,” Fick said.

“She said ‘He’s gonna graduate. He did it. I’m coming (to the ceremony, even) if I have to wear a mask,’ ” Fick said, recalling a recent phone call with McCord.

In her absence, Fick and other teachers “whooped and hollered” for the student, but it wasn’t the same without McCord.

“She truly was a blessing to our school and to the students and everyone.”

“Our district’s vision is to know each and every student by name and need,” Tooley said. “She really epitomized that vision.”

Tooley said McCord “would give you the shirt off her back,” and praised her dedication to her teaching.

“Just every person that she touched, she made an impact,” Tooley said.

“I am so sorry for our loss and for the loss that the world will have as a result of her passing.”

Police said Richardson admitted in an interview that he had intended to kill more people than just McCord, who had obtained a protective order against Richardson after he began causing trouble for her.

Richardson told officers that he also intended to kill some of McCord’s neighbors but shot her alone after she refused to call those neighbors to her house, police said.

Richardson, who has a significant criminal history according to police, had been released to the Keeton Correctional Facility in Paducah in February 2019, released from Keeton that May and completed his parole in August.

The charges for which he was serving prison time were not immediately available Wednesday.

Police said an autopsy for McCord is scheduled for today.