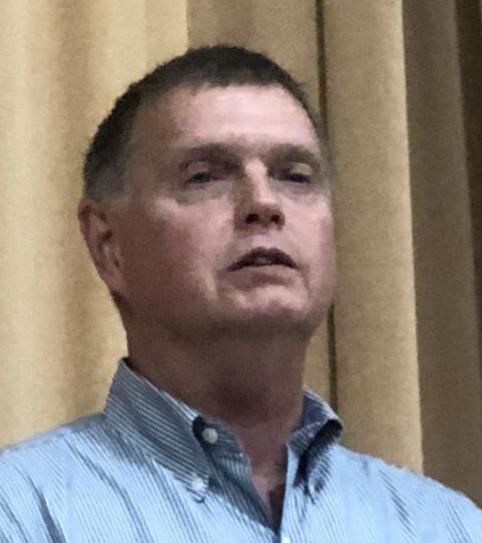 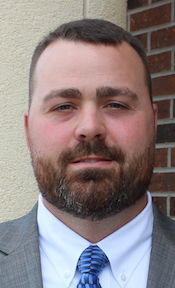 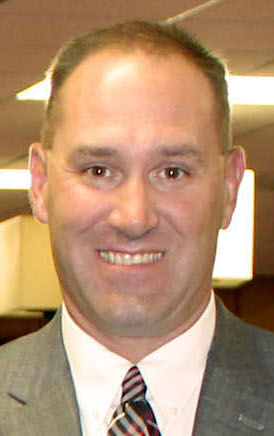 MAYFIELD — As both school districts plan for vaccinating their personnel against COVID-19, more federal aid has been announced for Kentucky’s schools.

Graves County Schools, Mayfield Independent Schools and the Graves County Health Department are hashing out plans for potentially vaccinating each district’s personnel in the coming weeks. Health Department Director Noel Coplen said the state’s plan is to have educational staff vaccinated by the end of February, though there’s little information on when vaccines will be delivered. Currently, the health department is out of vaccines, with no timeline on when the next batch will arrive.

“Our staff is anxious and ready to take care of people,” Coplen said. “I wish we had 10,000 vaccines. I think we could give them all.”

He said all school personnel, not just teachers, will be able to receive the vaccine if they want to be inoculated. Both districts’ conducted a survey in December to determine the number of personnel interested in taking the vaccine. Mayfield Independent Superintendent Joe Henderson said 196 of his district’s personnel have signed up to receive the vaccine. Graves Superintendent Matthew Madding said 178 have signed up in his district.

“We have had multiple conversations with our health department regarding vaccinating school staff,” Madding said. “We have compiled a list of school employees that want to take the vaccine, and following the guidance of (the) Kentucky Department of Public Health we have prioritized our employees that are at high risk. At this point, we are ready and waiting for vaccines to be available.”

During the Kentucky Department of Education’s superintendents webcast Tuesday, $928 million in Elementary and Secondary School Emergency Relief (ESSER) federal funding was announced for Kentucky’s public schools. This is the second round of ESSER funding, according to KDE.

Henderson said Mayfield Independent could potentially receive $3,351,454 of the funds, which could go a long way in helping the district “close any gaps in student learning and sanitation costs,” though he noted a complete list of eligible expenditures hasn’t been released yet. Nonetheless, he felt it was a relief to know more funding is coming.

“It definitely opens up more opportunities to provide additional support for our staff and students that will be needed moving forward,” he said.

According to KDE, additional funding through the Governor’s Emergency Education Relief Fund (GEER) is also anticipated for public schools ($19.5 million) and for private schools ($40.8 million).

KDE Commissioner Jason Glass said more information regarding the new federal funding and vaccine distribution will be released during the next webcast on Feb. 9.