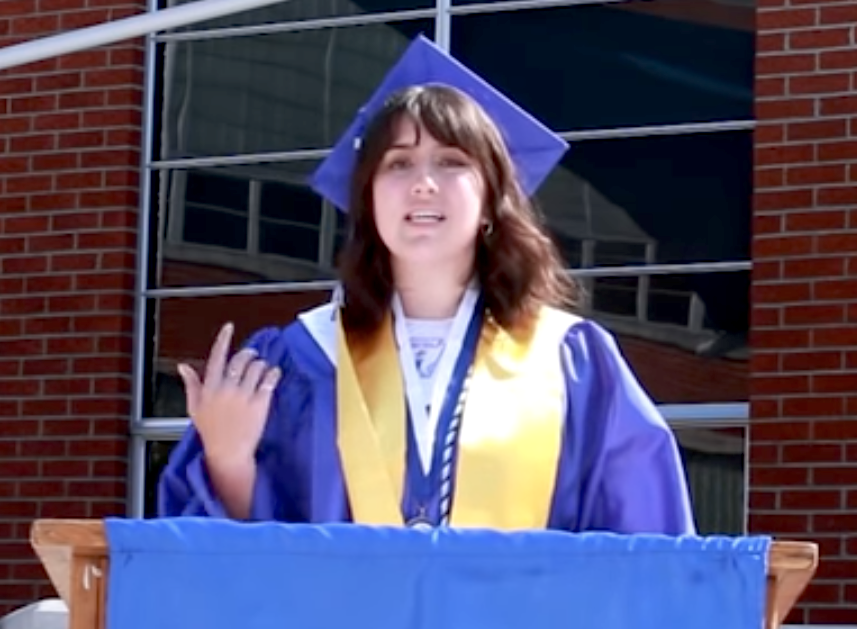 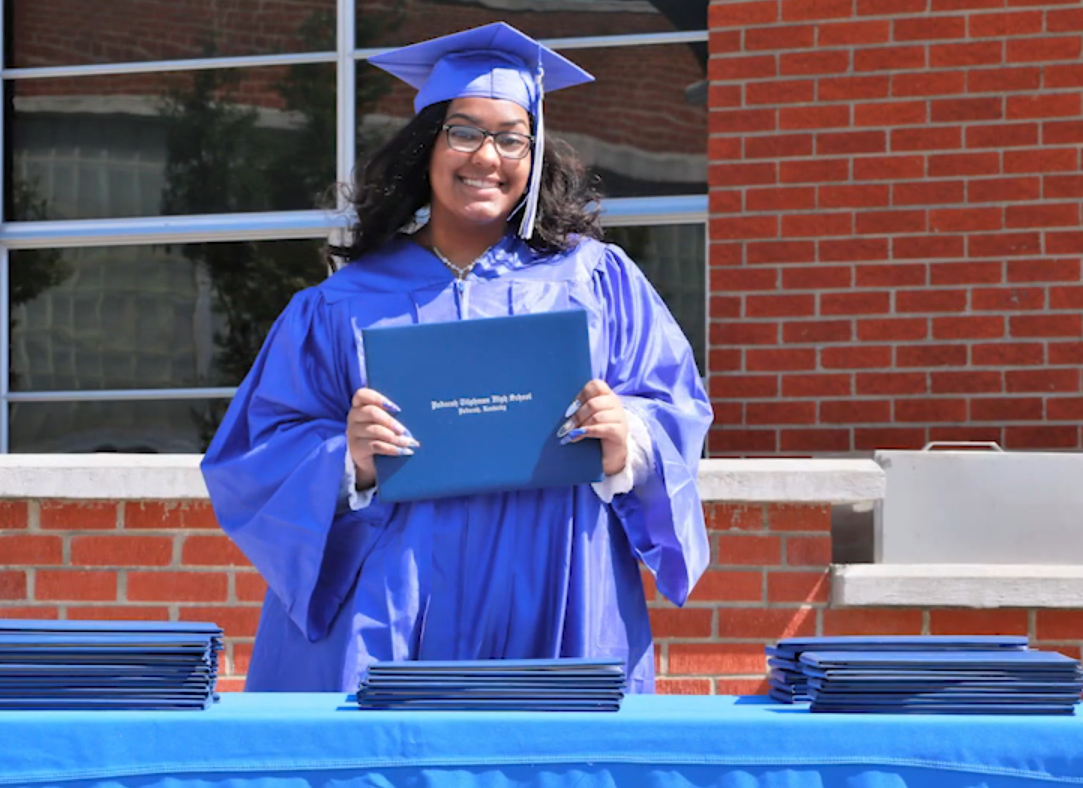 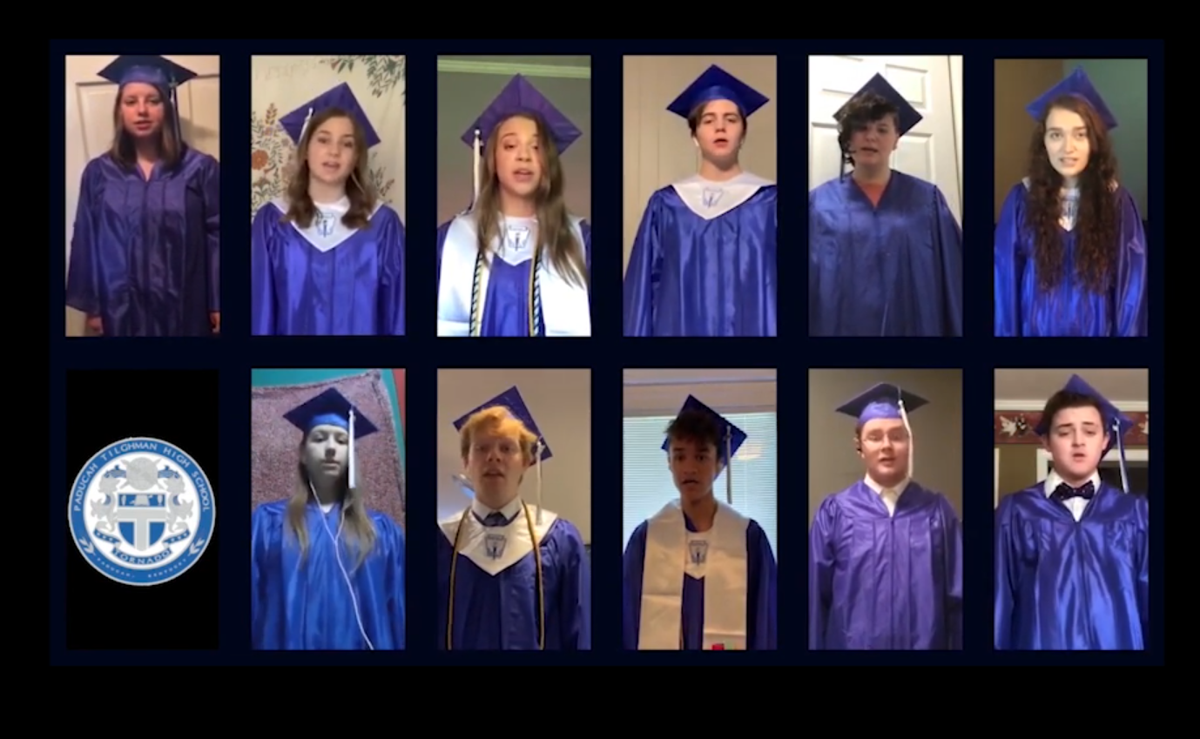 When valedictorian Kate Criner addressed the first virtual graduation ceremony for Paducah Tilghman High School, she said that, in a way, the recorded video format made sense for the 174 members of her class.

As an example of reaching out for help, Criner said that she asked teachers and classmates for three words to describe the Class of 2020.

“Our teachers had a lot to say about our class,” she said. “We are compassionate and kind, hilarious and quirky, intelligent and outgoing. We are savvy. We have intensity and integrity and, apparently, we are very entertaining.”

Criner then spoke to her classmates’ ability to adapt to the COVID-19 pandemic.

“One of the words our teachers used most may be confused as merely a product of the world’s current state,” she said. “We are described as resilient, and yes, of course, navigating online school for the past few months and losing nearly every important aspect of our senior year while still choosing to keep our heads up earns us that distinction.

“But so does our willingness to communicate and collaborate with our teachers and classmates.”

Criner is a Coca-Cola Scholarship finalist, one of 150 seniors nationwide selected to that honor among the 93,075 applicants. She will attend the University of Louisville and study psychology and neuroscience.

Salutatorian Ryan Chua gave words of encouragement to his classmates, who were watching the video from their homes with their families.

Chua is a National Merit Scholar semifinalist. He will attend the University of Michigan and will study computer science.

The school’s musical groups put together special performances for the graduation video. The choir had each singer’s portion videotaped and edited into a combined performance of “The Lord Bless and Keep You,” while members of the band put together a similar production of “Songs of Old Kentucky: I. John Riley with Wayfaring Stranger” by Brent Karrick.