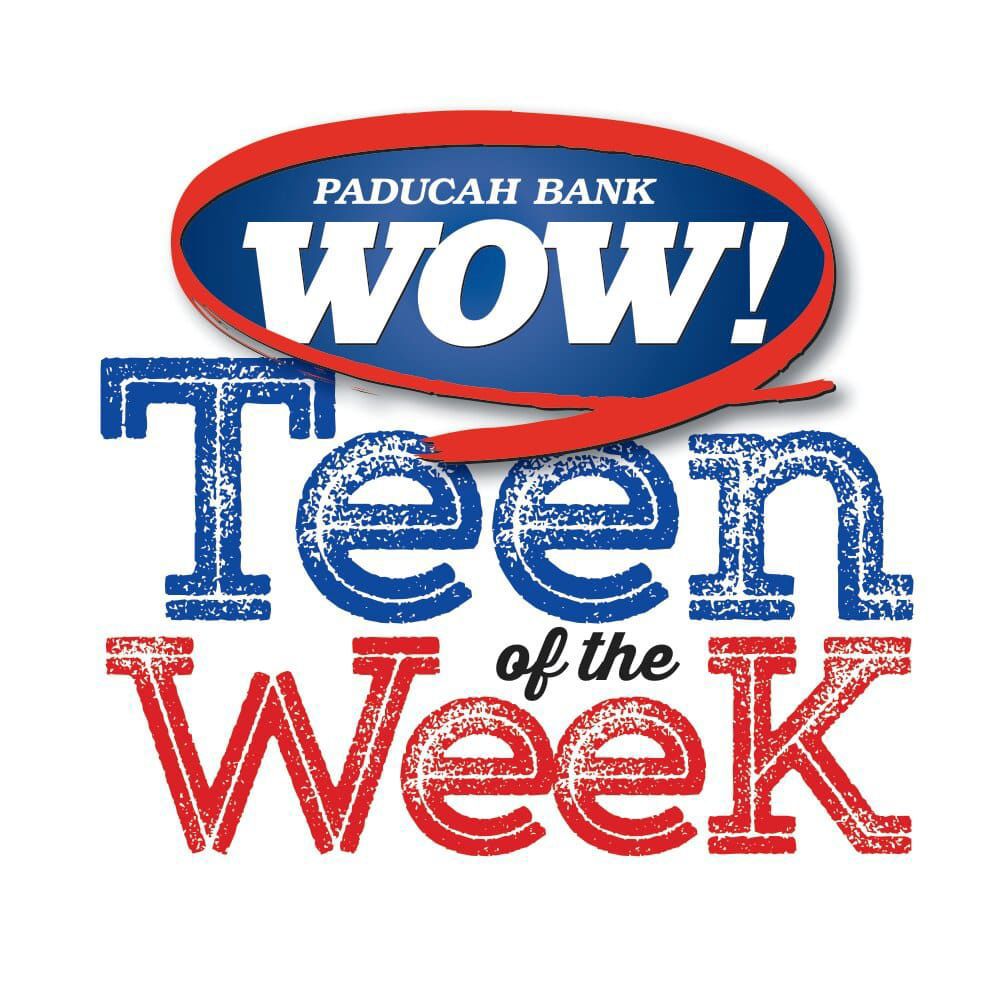 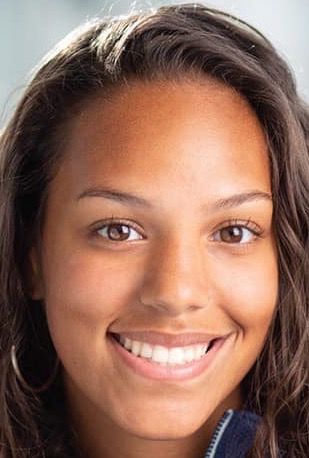 Mackenzie Johnson found serving as a drum major for Paducah Tilghman High School’s Band of Blue to be “one of the best things” she’s ever done, while marching band itself helped teach her patience and having more viewpoints.

“I’ll miss high school marching band ... I’m going to miss it all,” she said. “That was what integrated me into high school. If it wasn’t for marching band, I would’ve been lost. But my freshman year, the seniors took us all in and we were perfectly fine because of that.”

Johnson, 18, started playing the flute in sixth grade and went on to play it for her freshman year, before becoming section leader in sophomore year, woodwind captain in junior year and then a drum major for senior year. It’s not just waving your arms either, as drum majors direct the entire band during shows and it can be mentally frustrating, Johnson said.

“My senior year, I was like, ‘Man, I’m in love with this band so much and I would love nothing more than to be like a strong leader of this band,’ so I auditioned to be one of the drum majors and me and one other student got those positions,” she said.

She finds the toughest part of being in a marching band is the mentality.

“That is the hardest thing because you’re out there in 90-degree plus weather holding up an instrument in that sun and you’re getting told, ‘Don’t move,’ and there are sweat bees on you and you’re getting bitten by mosquitoes and if you move — that is the hardest thing in the world,” she described. “You have to mentally push yourself and like, marching in general, you want to be the best player out there.”

Johnson, daughter of Kristy and Jeremy Johnson of Paducah, is the Paducah Bank Teen of the Week.

Each Monday and Tuesday, The Sun profiles area high school seniors chosen from a pool of nominees for Teen of the Week consideration. Around the end of the school year, a selection committee will choose one of these students for Teen of the Year, which carries a $5,000 scholarship. Another student will receive an Inspiration Award and a $1,000 scholarship.

Johnson has kept a weighted cumulative GPA around 3.8 at Paducah Tilghman and is a Paxton Scholar. She plans to attend the University of Louisville in the fall to study chemical engineering at the J.B. Speed School of Engineering. She also received the Woodford R. Porter Scholarship, which is awarded to African American students and considers GPA, leadership and extracurricular involvement.

She will be the first member in her family to attend a four-year university.

“I hope to be able to find a job as a pharmaceutical engineer and I’d like to develop medicines and other techniques that’ll help families keep in touch with their loved ones longer and stuff,” Johnson said. “That’s kind of my end goal.”

Johnson is excited and nervous about college at Louisville.

As for senior year, she found it to be different than she expected with scholarship efforts, AP classes and college courses. She expressed uncertainty about the remaining weeks with the coronavirus-related school closure, but said that she’s loved senior year, especially with marching band.