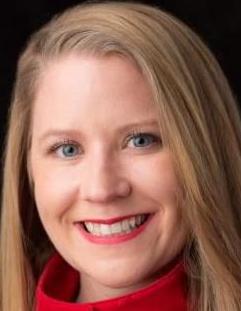 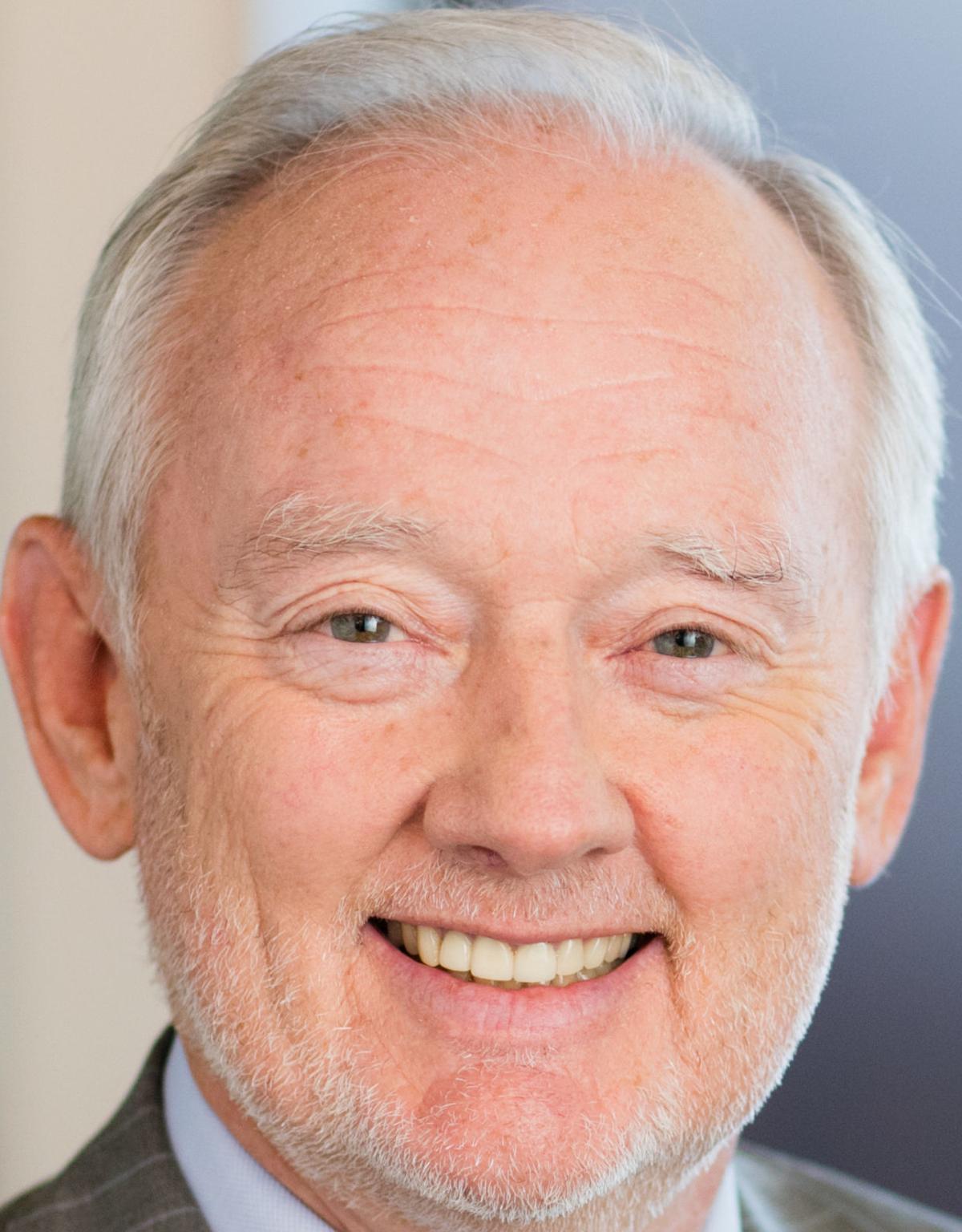 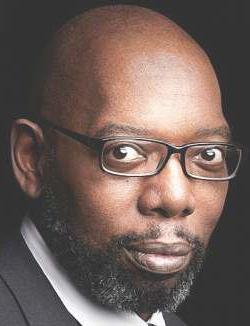 The COVID-19 pandemic threw a curveball to just about everything, including Paducah’s mayoral race, as candidates adjust for social distancing with a little over a month until the primary election.

The primary was originally planned for Tuesday, before Kentucky’s postponement to June 23, and voters will have different procedures with expanded mail-in absentee voting. They can still vote in-person at the McCracken County Clerk’s Office from 8:30 a.m.-4:30 p.m. June 8-22 (closed Sundays), or 6 a.m.-6 p.m. June 23 at the clerk’s office.

In late March, Mayor Brandi Harless, Commissioner Richard Abraham and businessman George Bray discussed COVID-19 related changes in their mayoral campaigns with The Sun, ranging from canceled events and no door-to-door canvassing to a need to prioritize response to the pandemic.

However, weeks later, campaigns are perhaps taking shape with the primary nearing.

“There is nothing normal about our current environment as we begin political campaigns leading up to the primary election in Paducah this June,” Harless said in a release.

“Given what we are all facing during this health crisis, I am choosing at this point in time to take the opportunity to encourage compassion and concern for each other and for our community. I believe our mission right now should be to spread hope and healing. So, I have made the decision to not make use of political yard signs for the primary election cycle.”

Instead, Harless launched a digital campaign where Facebook users show support through a profile picture frame. She told The Sun she wanted to be “thoughtful” about campaigning, being sure neighbors are safe and not putting anyone at risk.

She also encouraged people to consider another type of yard sign, such as Lotus’ ”Hope Heal Grow” message.

“Lotus is a sexual violence and children’s advocacy center in Paducah,” she said. “Their signs not only represent the importance for all of us to be aware of the needs of survivors, but also the need for a common goal of hope.”

As for other efforts, Harless said her campaign will involve phone calls and calling voters to check on them, making sure they have what they need and understand how people are voting this year.

“And then also, I am putting together kind of a long-term recovery plan that I’d like to roll out to the community in the next several weeks,” she told The Sun. “I’ve been thinking about doing some kind of online presentation of that plan once I get it finalized.”

Abraham also gave an update on the status of his campaign, but noted he’s a former football player who doesn’t divulge full details of the game plan.

“You kind of have to readjust what you’re doing based on the social distancing,” he said. “You know, you’re not shaking hands or going door-to-door.”

His campaign’s efforts include yard signs and fliers, but “definitely not” knocking on doors and talking to people. Abraham explained he hadn’t planned to do yard signs, but looking at the current landscape, he thinks it’s a good thing to have this time.

“My frame of mind going into this thing is … I’m not trying to do anything that I haven’t been consistently doing the whole time I’ve been in office,” he said.

“I’ve tried to stay the course. I like to have more forums. This virus has really affected the way that we communicated our stance on different things as candidates because, by this time, we probably would have had at least one or two forums hosted by groups in the city. So, with that, we’ve had to adjust with that.”

Abraham spoke about the different method for voting in the upcoming primary.

“People need to understand how to vote because it’s a little different this time,” he said. “It’s not as easy as going to your precinct and voting. You’ve got to go to other places and there’s a couple of different steps this time. That probably will have an effect on the turnout, hopefully not too much.”

In March, Bray reported his campaign canceled planned events, such as meet-and-greets, and backed off on walking through neighborhoods.

“We’ve really suspended any door-to-door activities for right now,” Bray said this week. “We’re certainly going to wait, at least until the economy kind of opens back up, and we get a feel for exactly how people are responding to someone coming up to their front door.”

He said his campaign might consider leaving door hangers for people “without necessarily a personal interaction,” to let people know they’ve been there. He’s also increased his social media presence and started town hall meetings through Zoom, the videoconferencing tool.

“We’ve got yard signs that we’re putting out and we’re placing some larger signs around town just to make sure that we get my name out in front of people,” he added.

Like other candidates, Bray referenced changes for voting during the pandemic.

“I think a lot of people will do that, there’s no question about that, but then as we open our economy back up and people start getting out, there is an option to vote at the courthouse beginning on June 8 all the way through Election Day on June 23.”