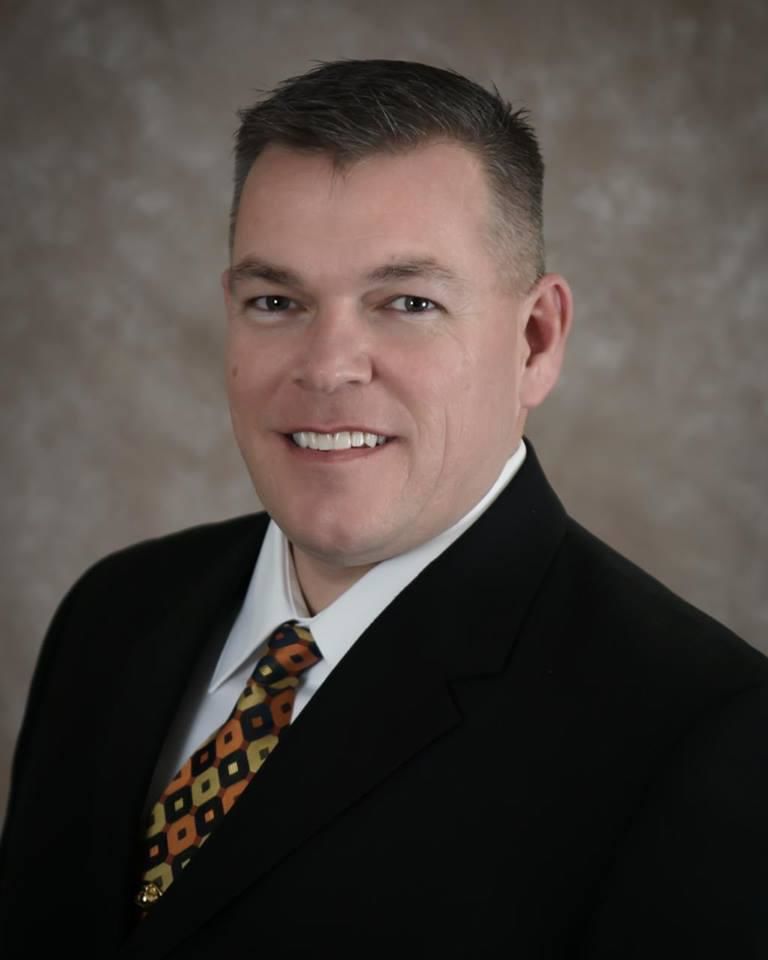 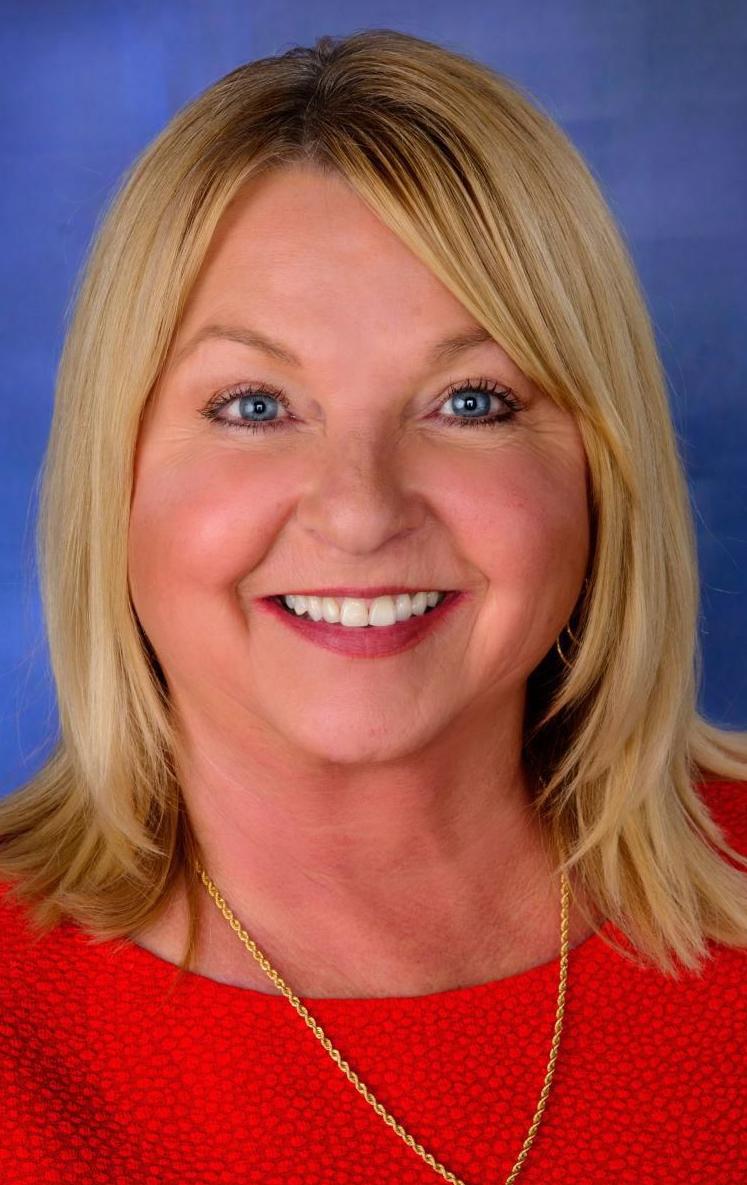 The Confederate flag flying in front of the Marshall County courthouse — a source of contention for weeks in the community — was removed Friday, a decision made by Judge-Executive Kevin Neal.

“The intent in displaying these flags was never to offend anyone, although many expressed this was the unintended effect. We value the thoughts and opinions of our citizens when dealing with controversial issues which has led us to taking down the flags (Friday) and letting the Fiscal Court discuss the proper location.”

The flag was installed at the request of 1st District Commissioner Justin Lamb. He said it was intended to honor April as Confederate history month.

The Benton City Council had agreed to meet Monday to discuss an official response to the county government’s decision to fly the flag.

Mayor Rita Dotson said a formal resolution was possible, though not guaranteed. Additionally, she stressed that the city council has no jurisdiction or legal authority over county affairs.

“If a resolution occurs, it’s just a piece of paper,” Dotson said before Neal ordered the flag’s removal. “But on that paper is our official and unified response regarding this flag — it lets people know that this is not something we support.”

“I’ve had several calls and messages and, basically, most callers wanted it taken down.”

Member Kevin Farley invoked a “silent majority” when it came to matters of political polarization.

“There’s always that majority that doesn’t speak out loudly, they don’t march in the streets. … And I think that’s why you see a lot of things go unexpected in national elections, because these people take action quietly,” Farley said.

“If (Lamb) had asked my opinion, I’d have said now wasn’t the best time for this flag. It was going to stir the pot no matter what. But does it particularly bother me? No. I think people can be hypersensitive in this day and age.”

Member Sherra Riley said the county’s use of the flag was “poor timing.” She questioned the need for it, especially during COVID-19.

“Considering the publicity Marshall County already gets and its reputation, whether it’s founded or not, why do we need to do this?” Sherra Riley said.

“Personally, I think it’s a symbol of divisiveness and hate — both things destructive to a community,” Ann Riley told The Sun.

She said she’s recently spoken with more than 50 residents about the flag issue.

“I was elected to vote how people wanted things, not how I wanted things,” she said. “I have yet to find one that thinks it ought to stay.”

Aside from associations with racism, she said residents voiced concerns over a lack of public process. Another worry was how the flag could mar the community’s reputation in the eyes of investors and business owners.

She referenced the 300-acre Southwest One Industrial Park in Benton, and hopes of attracting more projects.

“If you have that potential investor and they look at this and (become hesitant), it would cost us economically,” she said. “This city is trying to bring in industry. It doesn’t serve the purpose that its supporters intend for it to serve.”

Jeffre Dreyer of Gilbertsville said she emailed Gov. Andy Beshear her complaints regarding the flag.

“The Confederate flag, in my opinion, is a sign of prejudice … and a continuation of white supremacy. I believe if there is to be a flag flown (representing) the Civil War, it should be the flag with 35 stars and 13 stripes — the American flag flown at the end of the war,” Dreyer said.

“A flag or memorial should never be placed on public property without the approval of the commissioners voting upon it. People should be aware so they can appear at meetings and voice their opinions.”