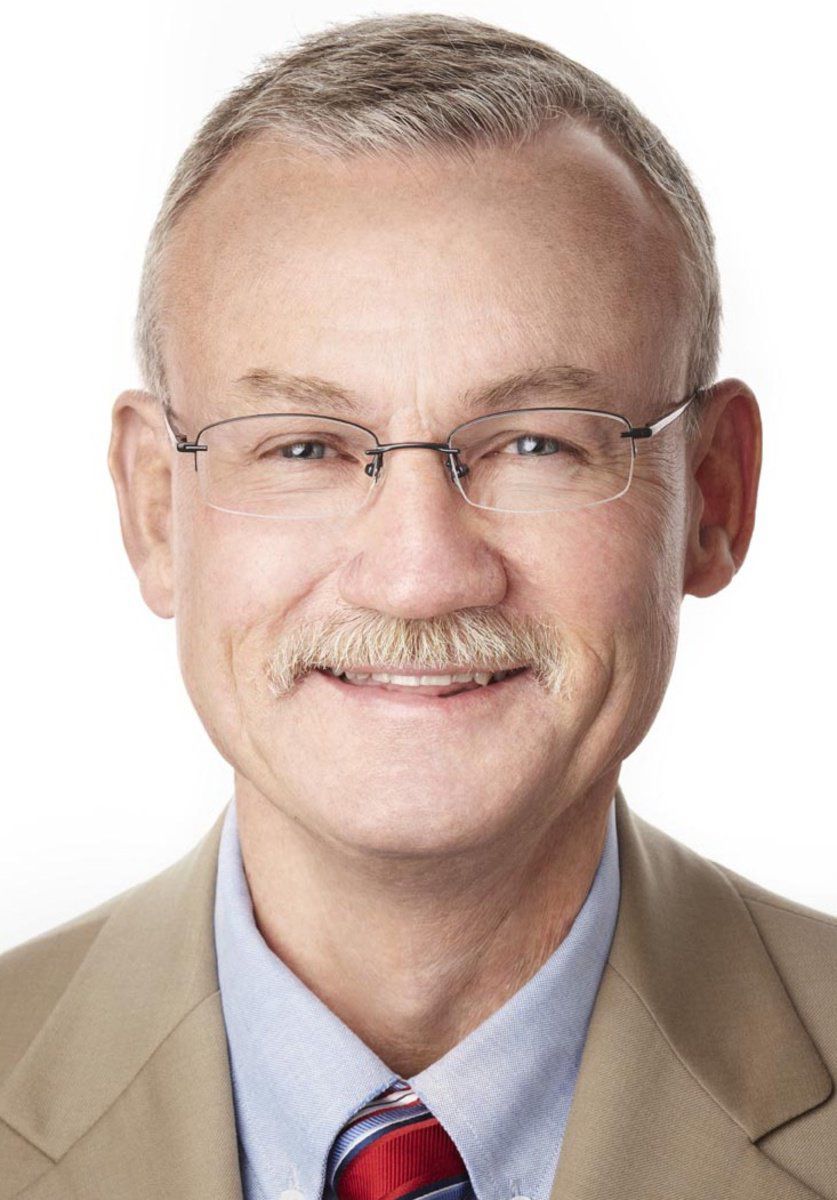 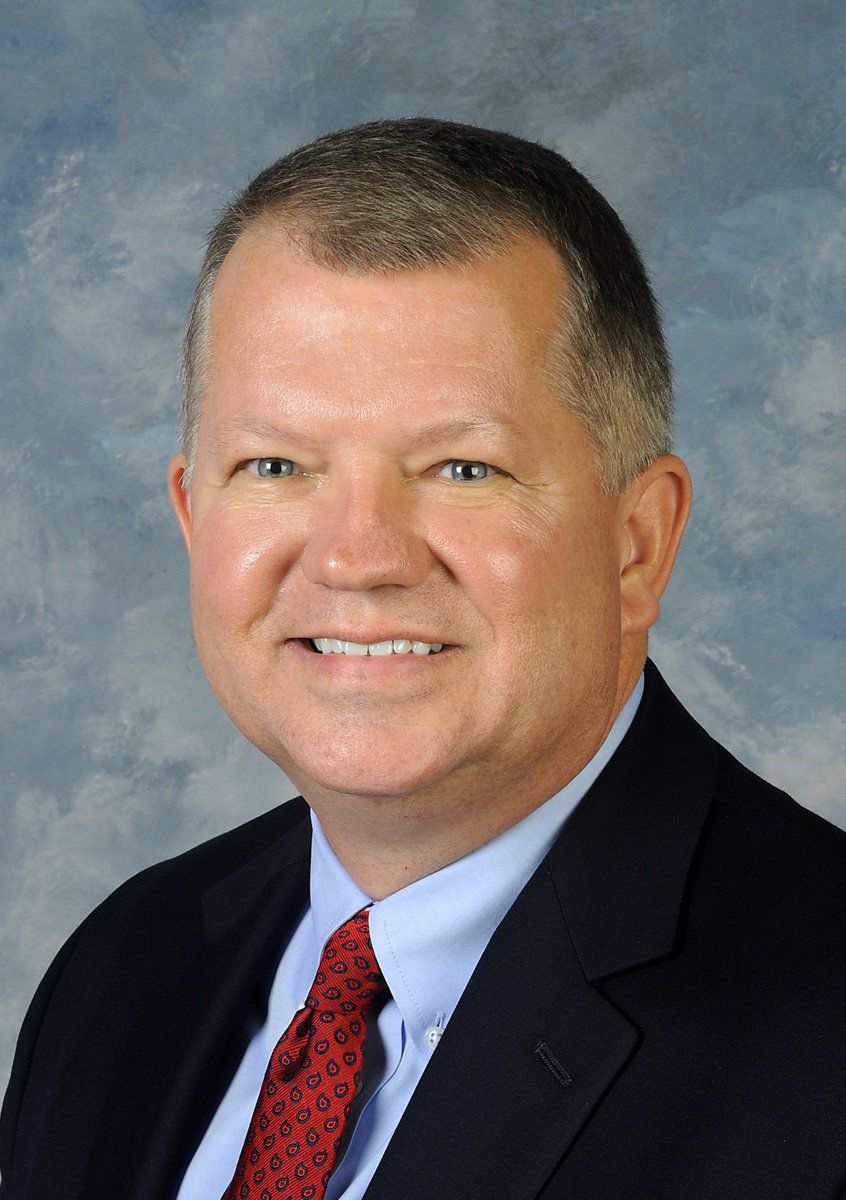 While Gov. Matt Bevin has not set a date for a special session of the Kentucky Legislature he plans to call this fall, local legislators know what will be on the agenda.

Addressing the state's pension crisis and revising the tax code will be key issues, according to Gerald Watkins, District 3 state representative, and Danny Carroll, District 2 state senator. Both spoke at the Paducah Area Chamber of Commerce's Power in Partnership breakfast Thursday morning.

"Kentucky's retirement system has one of the lowest funding levels in the entire nation," said Watkins, a Democrat. "We only have about 17 percent of the money we need to write checks to current retirees and those who will retire in the future.

"The state is short approximately $37 billion. With 32,000 employees, state agencies will have to contribute nearly 78 percent of each state worker's salary to the pension fund, up from 50 percent," he said. "That means for every state worker earning $50,000 a year, taxpayers will owe the pension fund $39,000 every year."

While noting the state put $1.2 billion in to the pension system in 2016, Watkins said, "According to the current budget director we need to boost funding by about $700 million per year, every year. The question is, where are we going to get the money? We all want to cut spending, but I'm not sure we can continue (just) to make cuts."

That's where the other part of the special session —revising the tax code — comes into play, Watkins said.

"I do support tax reforms that will have a positive impact on business growth and investment in Kentucky that will encourage competition and reduce the costs of capital and simplify the tax code. We need to grow our economy, create jobs and see a revenue increase from that growth," he said.

According to Carroll, a Republican, "There are three different issues we have to balance with pension reform. No. 1, we have to make sure we keep our promise. We have inviolable contracts with our retirees, and we must stand by those contracts. If the state can't keep its word, what good are we?

"We also have to make sure we build a system that's going to be sustainable," he said. "And then finally, a very important component, while we're doing the other two we have to make sure we're still able to attract quality employees, at the state level, in our schools and the city and county government level. We have to balance those three issues."

Kentucky has had a $7 billion negative cash flow in its retirement system from 2006 through 2016, Carroll said.

"The structure of the plan itself is just not sustainable," he said. "It has been, but where there's a downturn in the economy and we have people retiring, and the numbers of people working and retiring get out of kilter, when benefits continue to grow, the system gets out of balance and starts declining ... that's kind of where we are."

According to Carroll, if the state doesn't deal with the pension crisis now, "we're going to be in trouble. The absolute truth behind this is, if we don't do something about this, at some point in the future, someone is not going to get a check somewhere. Something's not going to get funded."