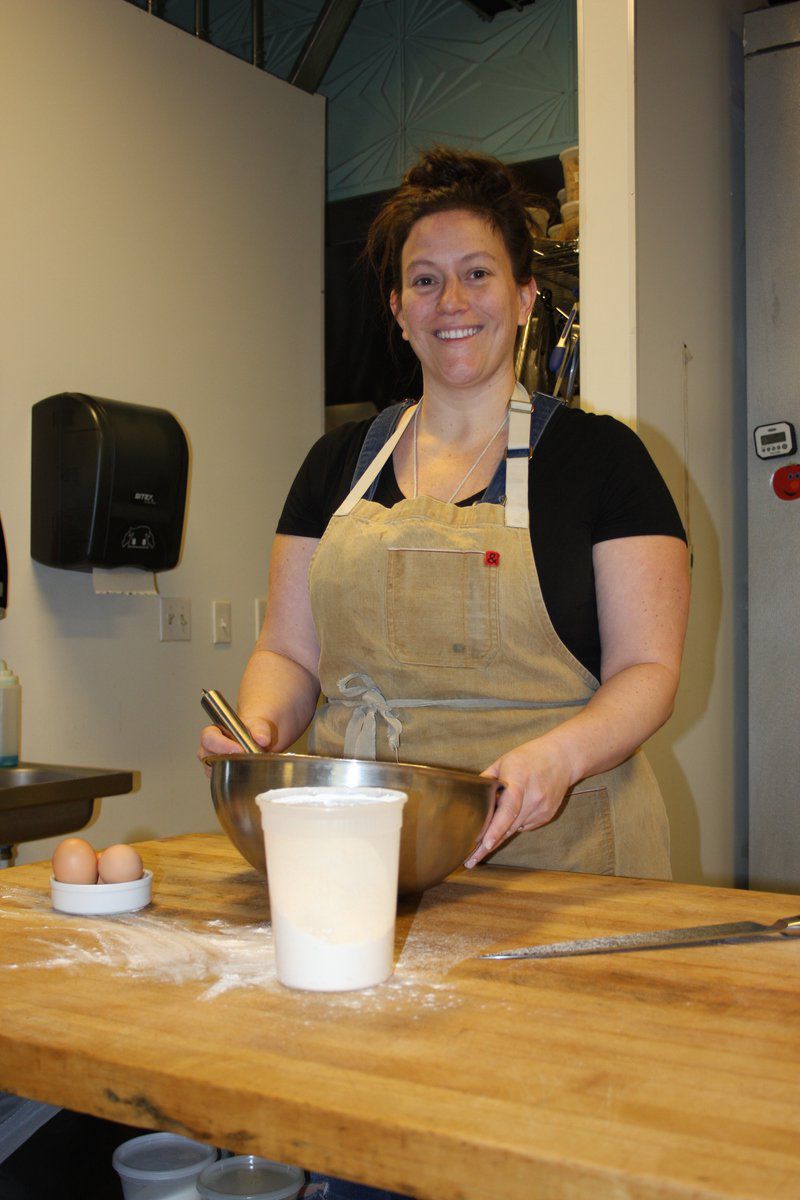 Sara Bradley, chef and owner of the Freight House in downtown Paducah, will cook Kentucky cuisine at the acclaimed James Beard House in New York on Feb. 27. 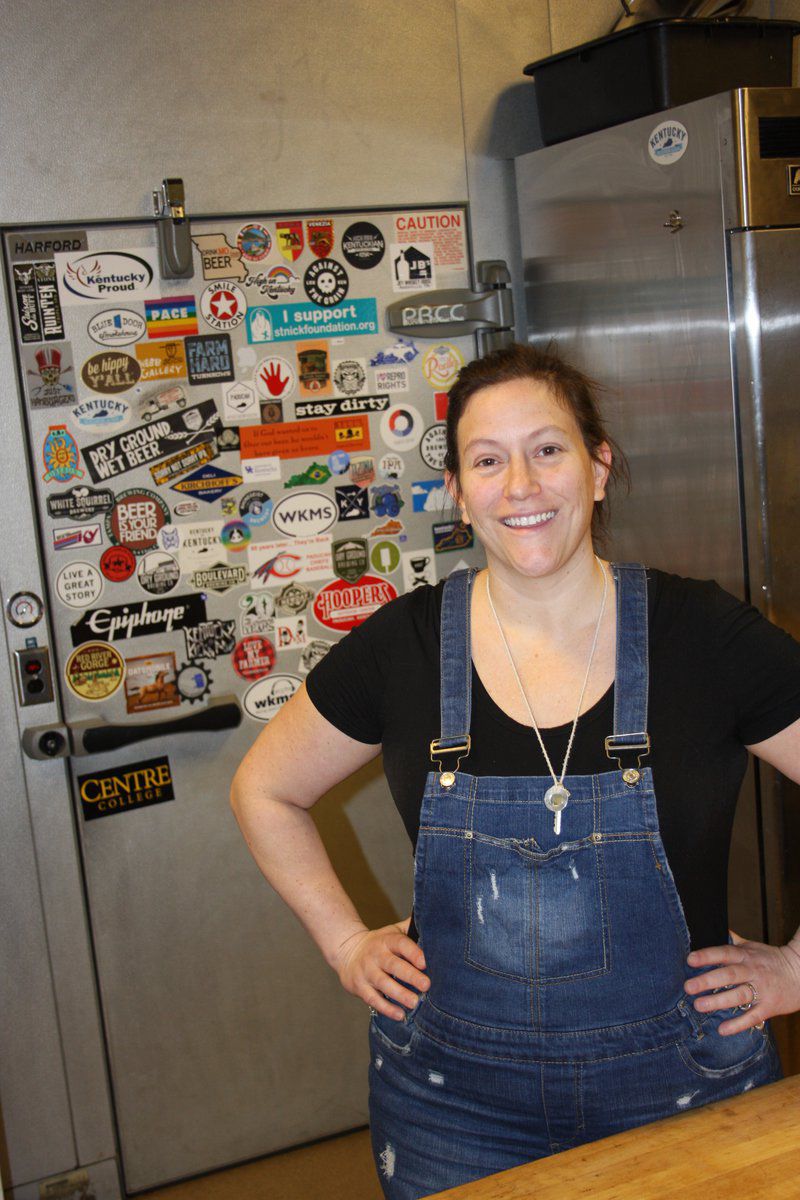 Sara Bradley, chef and owner of the Freight House in downtown Paducah, will cook Kentucky cuisine at the acclaimed James Beard House in New York City on Feb. 27.

Sara Bradley, chef and owner of the Freight House in downtown Paducah, will cook Kentucky cuisine at the acclaimed James Beard House in New York on Feb. 27.

Sara Bradley, chef and owner of the Freight House in downtown Paducah, will cook Kentucky cuisine at the acclaimed James Beard House in New York City on Feb. 27.

Customers who have eaten at Paducah's Freight House likely appreciate the culinary talents of the downtown restaurant's chef and owner, Sara Bradley.

Soon guests of the prestigious James Beard House in New York City will be able to dine on her creations. She and noted Kentucky chef Ouita Michel will wield their skills in the James Beard House kitchen to prepare Kentucky meals on Feb. 27.

"In Kentucky, they're always promoting bourbon and horses, but the Kentucky Tourism Board decided this would be the year of food," Bradley said. "You can come here for all the other things, but there's also this terrific food."

"Kentucky continues to emerge as a top culinary destination, and being featured at the Beard House demonstrates that others are catching on to what we have to offer," said Kristen Branscum, commissioner for the Kentucky Department of Tourism.

"Even more exciting is the opportunity to showcase our state's hospitality and unique culinary culture through an exquisite menu created by two of Kentucky's top chefs," she said.

Speaking of Michel, who operates several restaurants in Lexington and Midway with her husband, Bradley said, "She's a big deal. She's a James Beard semi-finalist."

James Beard Awards are given annually by the James Beard Foundation for excellence in cuisine, culinary education and food writing. Named for the late James Beard, who educated and mentored generations of chefs and food enthusiasts, the award can make a chef's career, said Bradley.

The next best achievement to winning the award, she said, is cooking in the James Beard House, one of New York's most acclaimed restaurants.

"A lot of times you have to cook at the house to get the eye of the James Beard people," Bradley said.

In the Freight House, in addition to using as many local suppliers as possible, Bradley takes into account the environment by pursuing agricultural sustainability.

For the dinner in the James Beard House, she will have Lake Barkley bighead carp and local produce shipped to New York.

"I have a mushroom farmer who has beautiful mushrooms," Bradley said.

In New York, she will prepare a burgoo, a traditional Kentucky dish that's often made with mutton, but she'll use carp instead, and will serve at least 80 diners. That entrée will be served with burnt cabbage with a sassafras bone sauce and paddlefish caviar, as well as griddled Heritance Farm oyster mushrooms with fermented carrot-sorghum butter and Weisenberger Mills wheat berries.

The James Beard House dinner will kick off Kentucky Tourism's culinary initiative. Director of Communications Angela Blank said in addition to their exceptional culinary skills, Bradley and Michel "were chosen because of their extensive background utilizing local producers and growers. … We're trying to tell the stories of food across the state, especially to visitors from outside Kentucky."

"We are delighted that one of the two chefs is from western Kentucky, and Paducah specifically," said Laura Oswald, marketing director at the Paducah Convention & Visitors Bureau.

"I think it's every cook's dream to be asked to cook in the James Beard House," Bradley said.