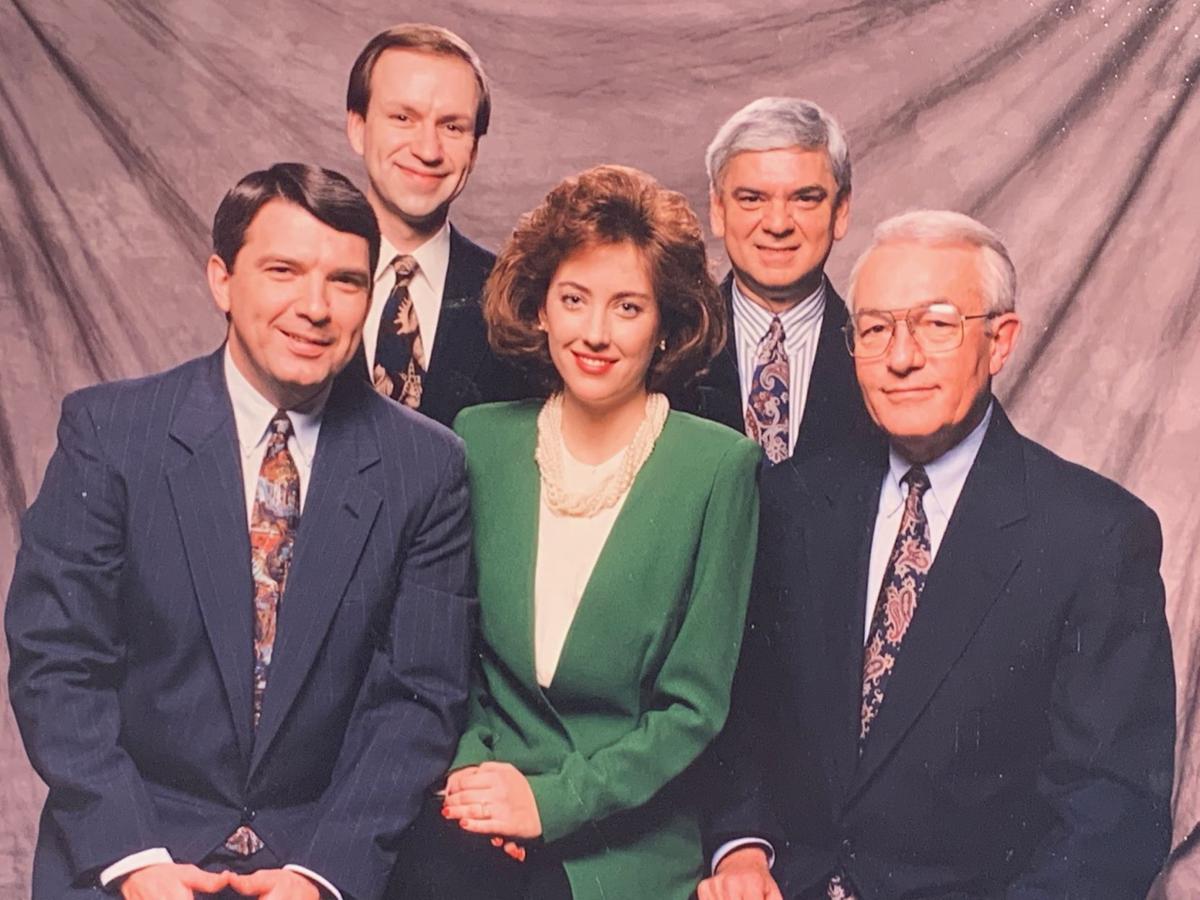 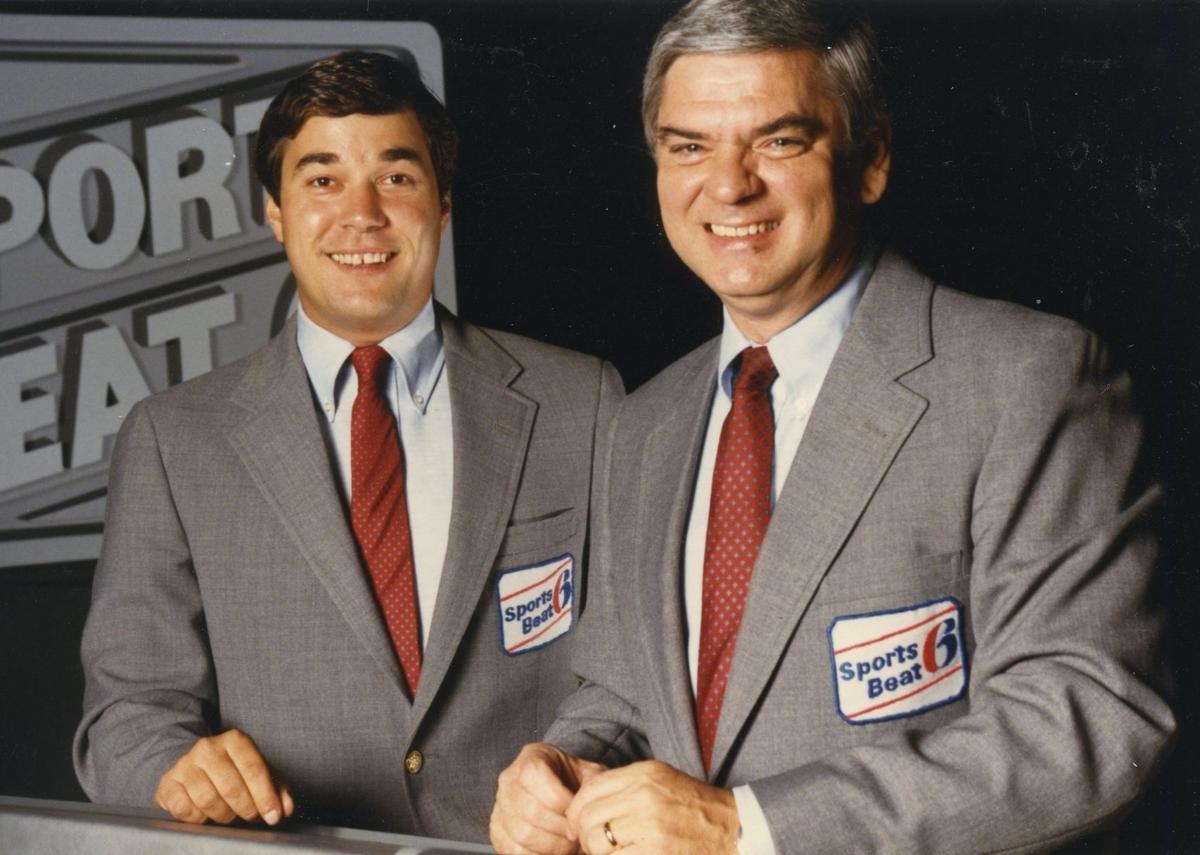 Larry McIntosh, right, and Paul Brown formed the WPSD Local 6 sports team for much of the 1980s.

Larry McIntosh, right, and Paul Brown formed the WPSD Local 6 sports team for much of the 1980s.

McIntosh was a native of Mayfield. He studied journalism at Murray State University, but McIntosh first went into a career in business before joining the team at Local 6 in 1983, as he owned a men’s clothing store in Mayfield.

In his decade at the station, McIntosh won numerous awards for his sportscasts. He also hosted Murray State’s basketball and football coaches’ shows and did play-by-play announcing.

“This television station has been around since 1957,” Bidwell said. “I have been blessed for nearly two decades to be a part of a very small fraternity of people that have held the position of sports director here at WPSD.

“It is with great sadness that I report we have lost another member of that fraternity, as Larry McIntosh has passed away at the age of 81.”

One of McIntosh’s sidekicks from WPSD was Paul Brown, who served as assistant sports director while McIntosh was at the station. Brown remembered McIntosh on Tuesday:

“Larry made the decision to cover every single sports program in the entire WPSD region,” Brown stated. “We interviewed coaches and players from Mount Vernon to Martin, from Fort Campbell to Dexter, and every town in between.

“It was Larry who pushed for the most comprehensive local sports coverage possible and set a standard that carries on to this day. He respected all the athletes and coaches, but he was always a Mayfield Cardinal at heart! Larry was a devoted husband and father, and it was a great honor for me to call him a colleague and a friend.”

Ron Beaton was a news anchor during McIntosh’s time at the station. He remembered McIntosh fondly Tuesday.

“Larry McIntosh was a very fine sportscaster. He possessed a great personality on the air and in person,” Beaton said.

“In the 1980s, Larry and Paul Brown created our extended Friday night sports coverage that lives on to this day as ‘Gridiron Glory.’ He and Paul did some excellent work for our station back then.

“He was a good friend and a valued team member at WPSD.”

After he left WPSD, McIntosh stayed attached to the sports world, calling high school sports play-by-play and hosting a radio show at WYMC in Mayfield for many years.

McIntosh is survived by a wife and two daughters.