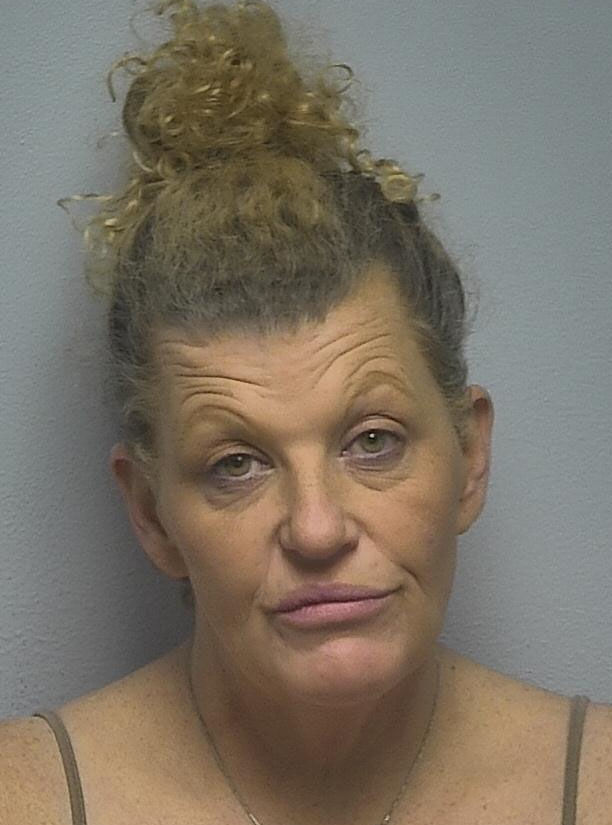 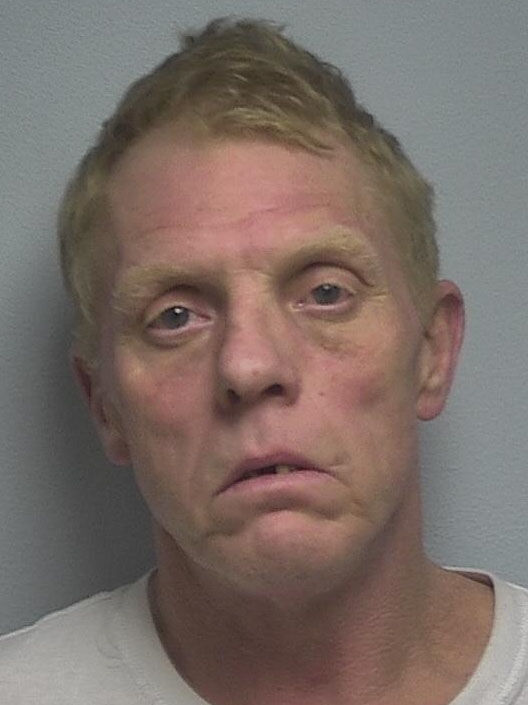 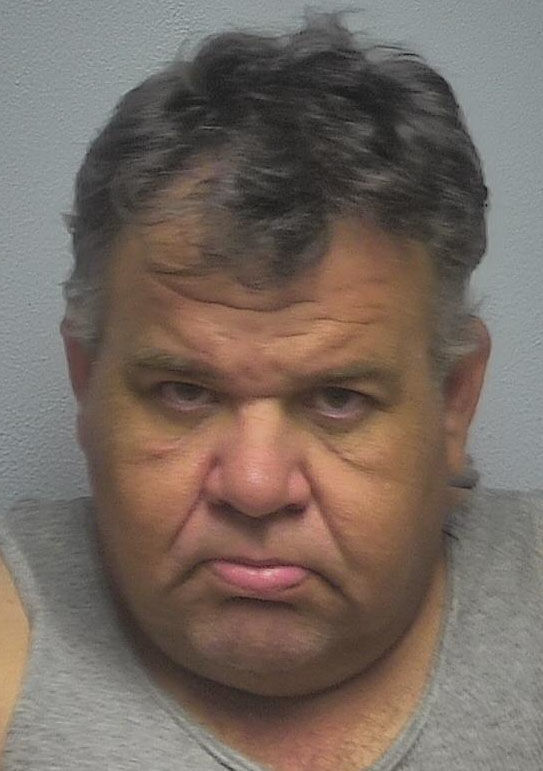 While executing a search warrant, detectives found Jerry Burkeen, 48, Heather Stewart, 45, and Eddie Prater, 50, inside the home. Stewart was found in a bathroom, where a glass methamphetamine smoking pipe was found in the toilet, according to a news release from the sheriff’s office.

All three were arrested and booked in the McCracken County Regional Jail.