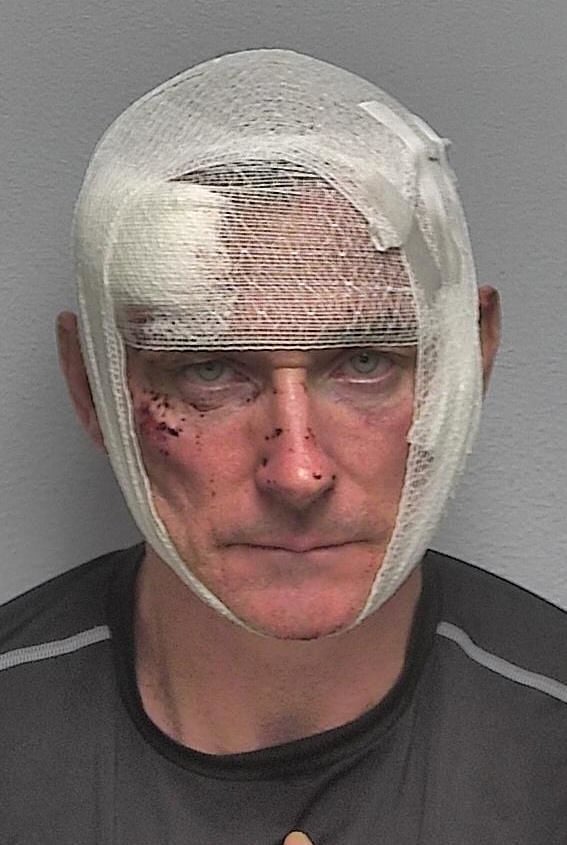 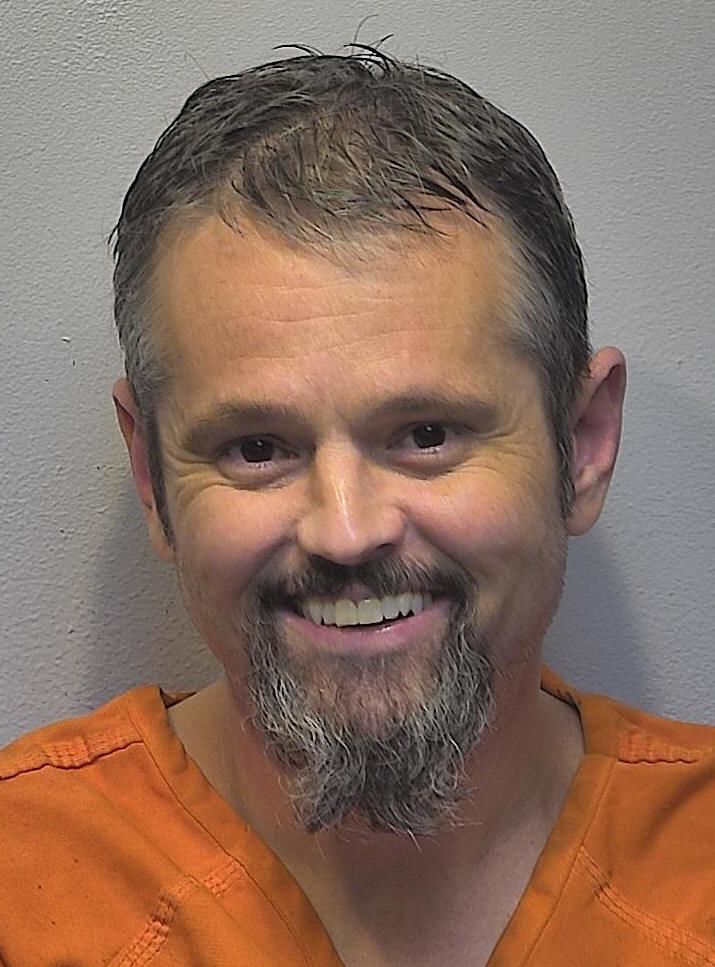 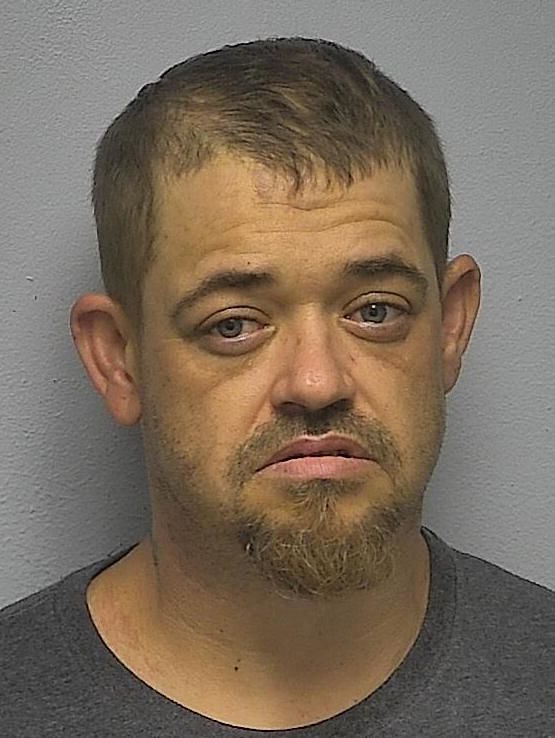 Detectives determined that the driver, Billy Burkeen, 43, of I.C. Avenue in Paducah, was under the influence of an "intoxicating substance."

Burkeen was arrested and charged with DUI and a search of his vehicle was conducted. During the search, detectives reported finding a methamphetamine smoking pipe, which contained a small amount of meth.

Burkeen is currently on probation for drug offenses stemming from an unrelated investigation, the sheriff's office said.

Burkeen was taken to the McCracken County Regional Jail.

Detectives tried to pull him over, but Copeland allegedly failed to stop and began to flee after turning onto Lydon Road. Copeland continued to flee on Lydon Road, the sheriff's office said, and at one point swerved into the opposite lane of traffic nearly striking another deputy's patrol car.

Authorities said Copeland then quickly pulled into a driveway on Lydon Road nearing the Oaks Road intersection. Deputies and detectives said they saw Copeland throw something out of his window. Copeland reportedly resisted arrest and refused to get out of the vehicle. Once Copeland was removed from the vehicle, he continued to resist arrest, the sheriff's office said. Copeland was quickly taken into custody without further incident.

Copeland was taken to the McCracken County Regional Jail.

• Over the past several weeks, the McCracken County Sheriff’s Office had been looking for Zeth D. Kovein, 43, of Milliken Road, who was a fugitive and wanted by the Kentucky Parole Board for alleged parole violation offenses.

At about 11:05 a.m. Thursday, deputies and detectives went to 400 Milliken Road in Paducah, where they knew Kovein to be staying. Kovein was found in a bedroom and arrested.

He was taken to the McCracken County Regional Jail.