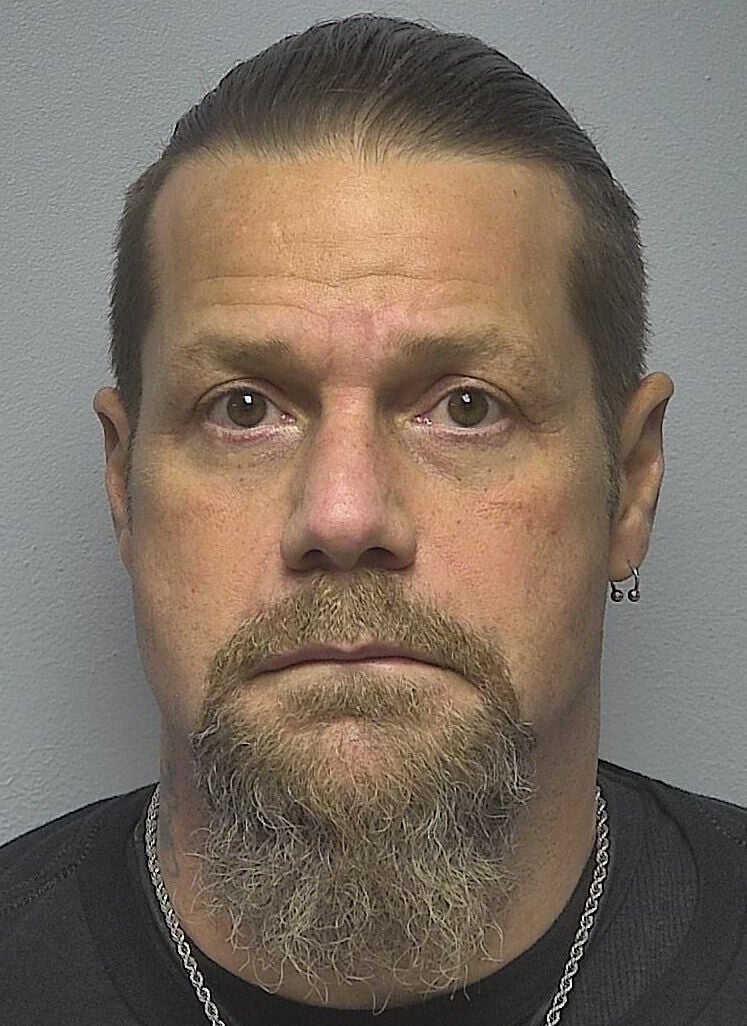 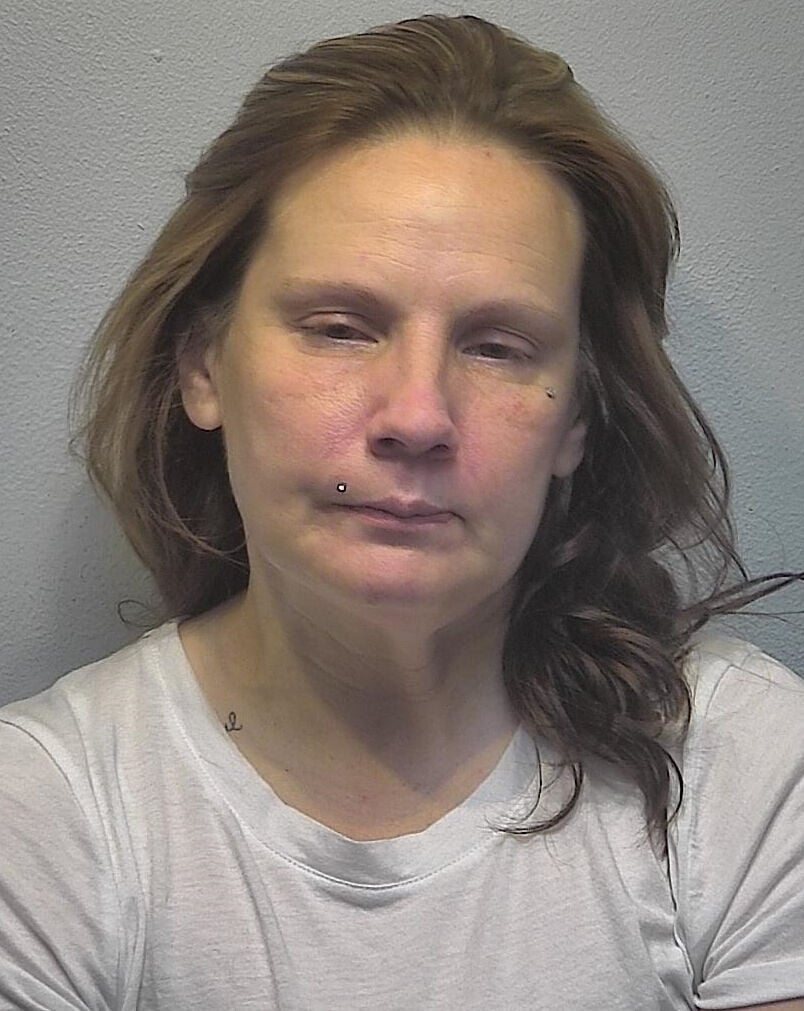 Tuesday morning, detectives with the the McCracken County Sheriff’s Office arrested David P. Martin Jr., 45, during a drug investigation on the parking lot of a Paducah apartment complex at 301 S. Ninth St. During the investigation, detectives searched Martin and his vehicle, where they reported finding crystal methamphetamine, marijuana, hydrocodone, valium, Suboxone, $4,707 in cash and drug paraphernalia indicative of drug trafficking.

Martin’s girlfriend, Crystal Wring, 45, of Paducah, was present during the search of the apartment, the sheriff's office said, and was arrested in connection with illegal drugs and paraphernalia reportedly found inside.

During a search of Martin’s storage units on Benton Road, detectives located and seized seven handguns, three rifles and a shotgun, the sheriff's office said. The agency said Martin is convicted felon and unable to lawfully possess firearms. Detectives also seized an additional $17,000 in cash that authorities suspect to be proceeds of illegal drugs that was concealed in one of the storage units.

The sheriff’s office was assisted by the Kentucky State Police and the Paducah Poice Department during this investigation. The investigation is continuing.