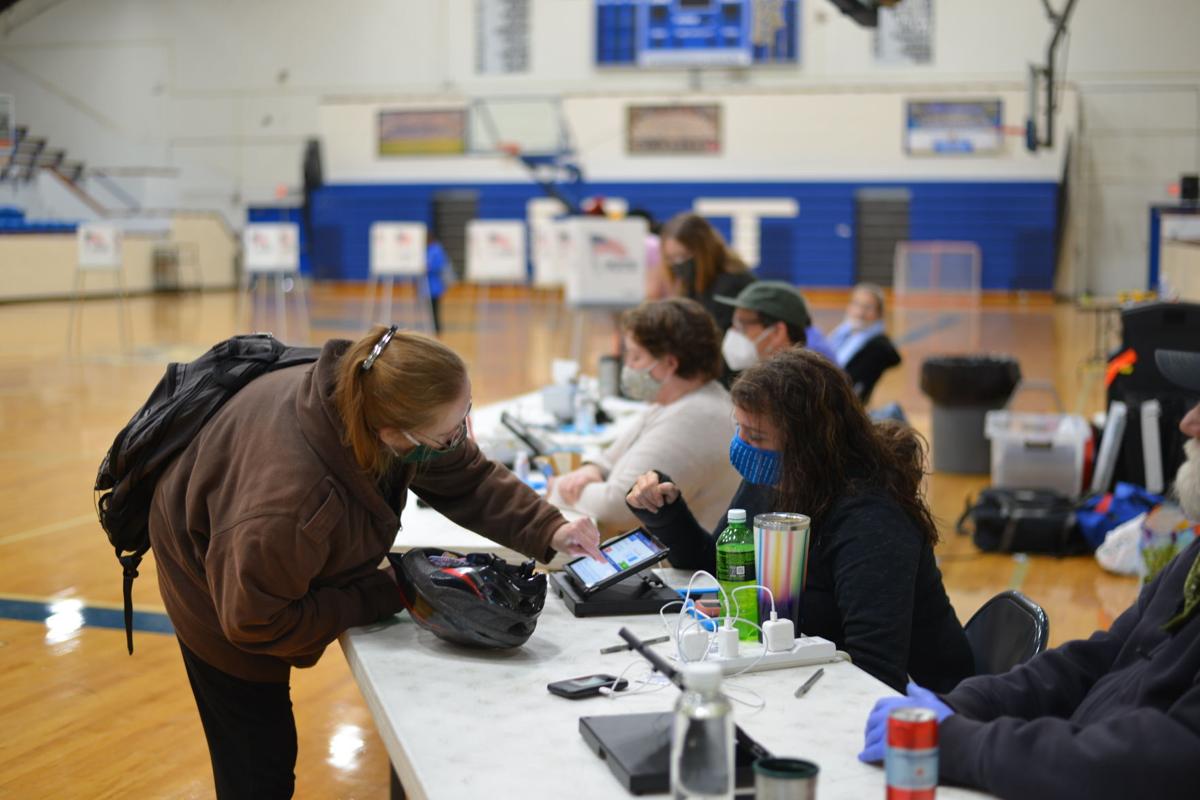 Election officer Jessica Pearson signs in a voter Tuesday in the gymnasium of Paducah Tilghman High School — one of 12 voting locations around McCracken County. Around 13,000 McCracken residents voted in person on Election Day, bringing the final turnout figure to around 56% including mail-in absentee and early in-person voters. 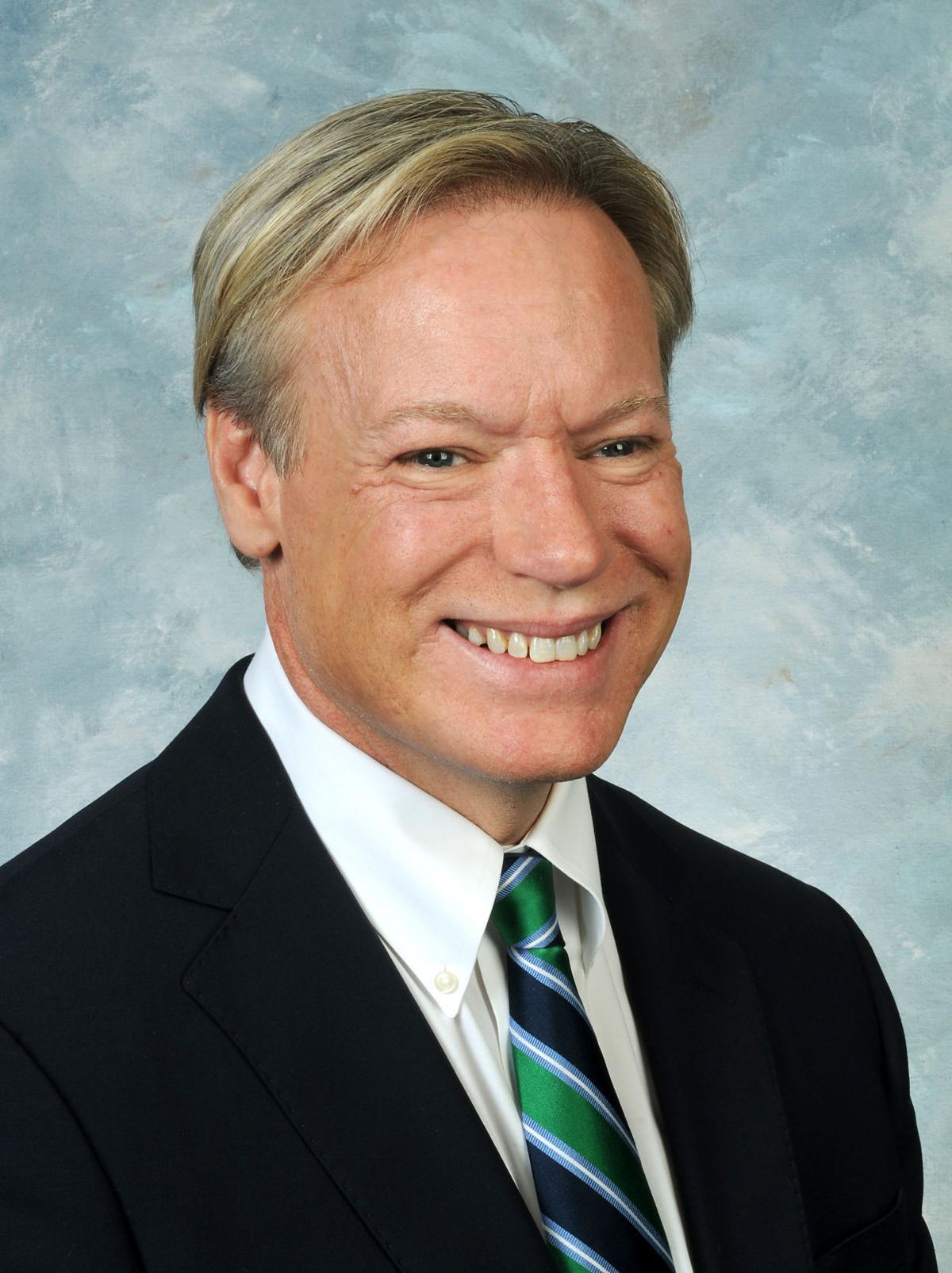 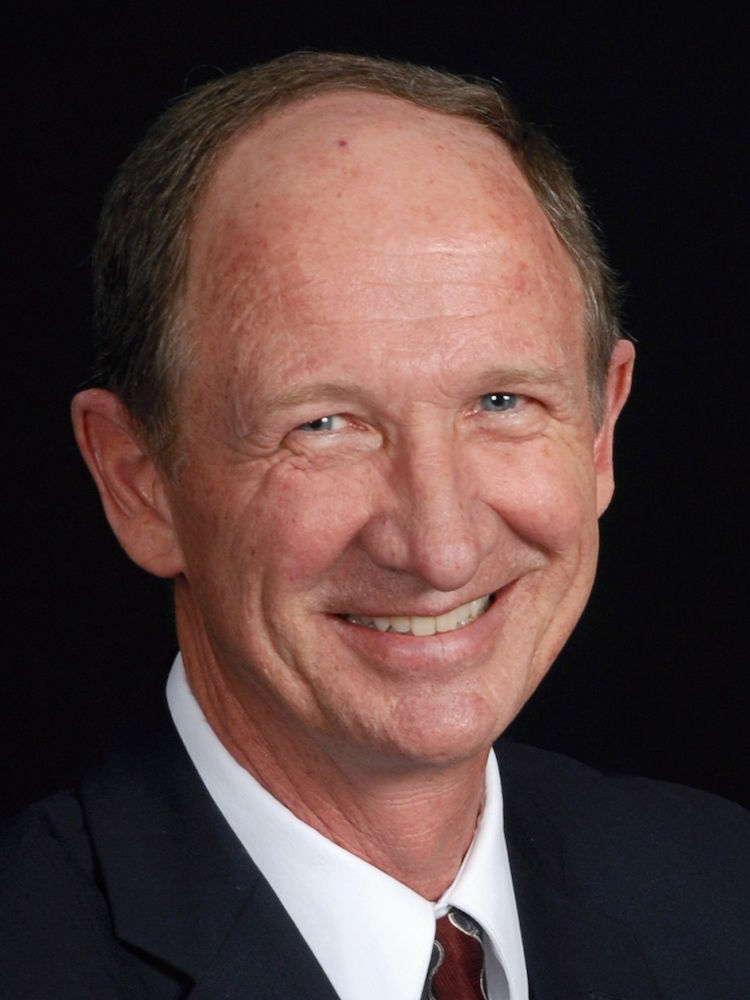 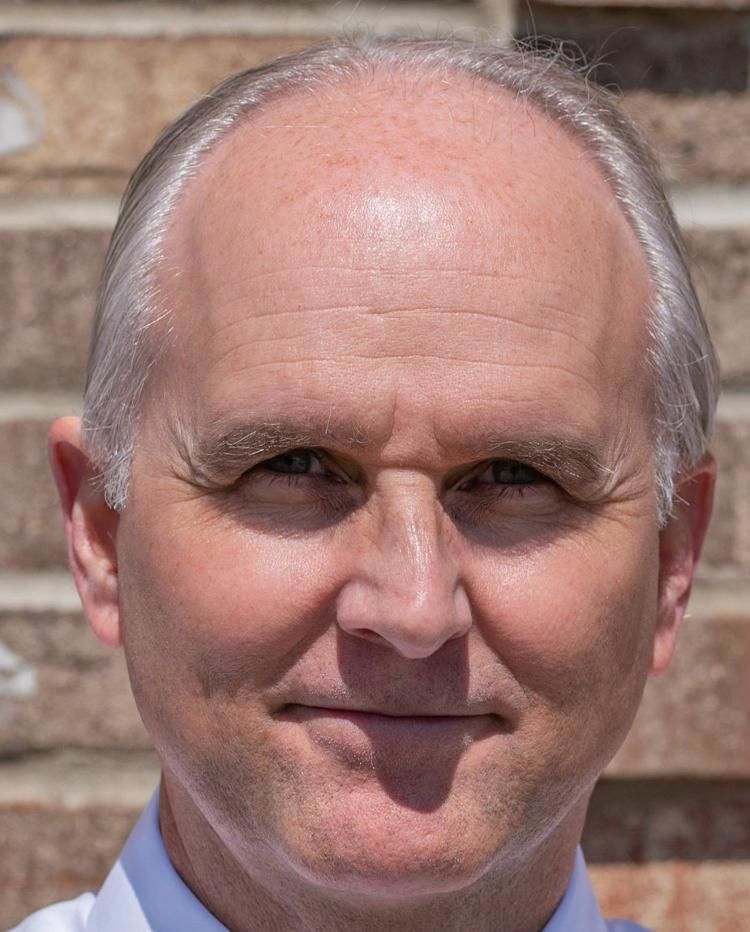 All told, McCracken voters — around 13,000 Tuesday and nearly 20,000 during the early voting window — did their civic duty and voted in the 2020 general election.

The turnout — which totaled 32,651, but that may go up by as much as 800 with the addition of mail-in absentee ballots throughout the week — was “a little lower” than McCracken County Clerk Julie Griggs expected.

In addition to selecting a new Paducah mayor and city commission, area voters decided who would fill a variety of state-level seats.

“I’m excited,” Bridges said Tuesday night. “It’s just confirmation to me that the voters have spoken and they’re apparently satisfied with the direction we’ve been going. It makes me feel good. I’m just grateful to be able to serve the people of Paducah and McCracken County.”

Bridges said the Legislature’s main focus when the 2021 session convenes in January will be a budget, since due to the coronavirus a one-year budget was approved this year instead of the customary two-year one.

Unemployment will also be a top priority, he said.

“We’ve still got so many people that haven’t gotten their unemployment straightened out … and that’s just uncalled for.”

Freeland voiced his excitement about retaining his seat in an interview with the Sun late Tuesday evening, also expressing his gratitude to his opponent for a “nice, clean campaign.”

“Now it’s on to the work and I get the opportunity to continue to do what I’ve been doing and hopefully even do a better job because, frankly, the first year you’re (in office) you’re learning how to do the job. Hopefully I’ll be a better representative and be able to do even more for the people here in my district in western Kentucky.”

A big focus for Freeland coming into a new term will be navigating the budgetary process the state, which he expects to be a difficult task during the planned 30-day session. He also participated in this year’s planning session, which saw the passage of a one-year, “trimmed back” budget because of COVID-19.

“We’ve got a 30-day session and we’ve got to pass a budget out of that, which is very unusual,” he said. “There’s still so many unknowns for the state in terms of revenue … so we have to make sure that the pension plans and police departments are funded, our roads and everything else that we work so hard to do in our state and that our communities depend on.

“We want to make sure that those essential services are there.”

Second District State Rep. Richard Heath earned his fifth term in Frankfort by defeating Libertarian candidate Josh Gilpin, 12,866 to 2,721. Heath said his contested race was a bit of a surprise to local voters.

“A lot of people said, ‘I didn’t know you had a race until I went to vote and saw someone else’s name was on the ballot with you,’ ” he said after the win.

Heath said most conversations during the lead-up to Tuesday’s election were about the national races with Trump and McConnell. But with the election over, the focus is on Frankfort and examining the executive powers of the governorship.

“It’s gratifying that the voters recognized my experience and commitment to following the law,” said McNeill, who earned the right to retain the seat he was appointed to earlier this year, for the remainder (two years) of the term of former judge Shea Nickell, who was elected to the Kentucky Supreme Court.

— Additional reporting by David Zoeller, Eric Walker of the Mayfield Messenger and Areia Hatchcock of the Benton Tribune Courier