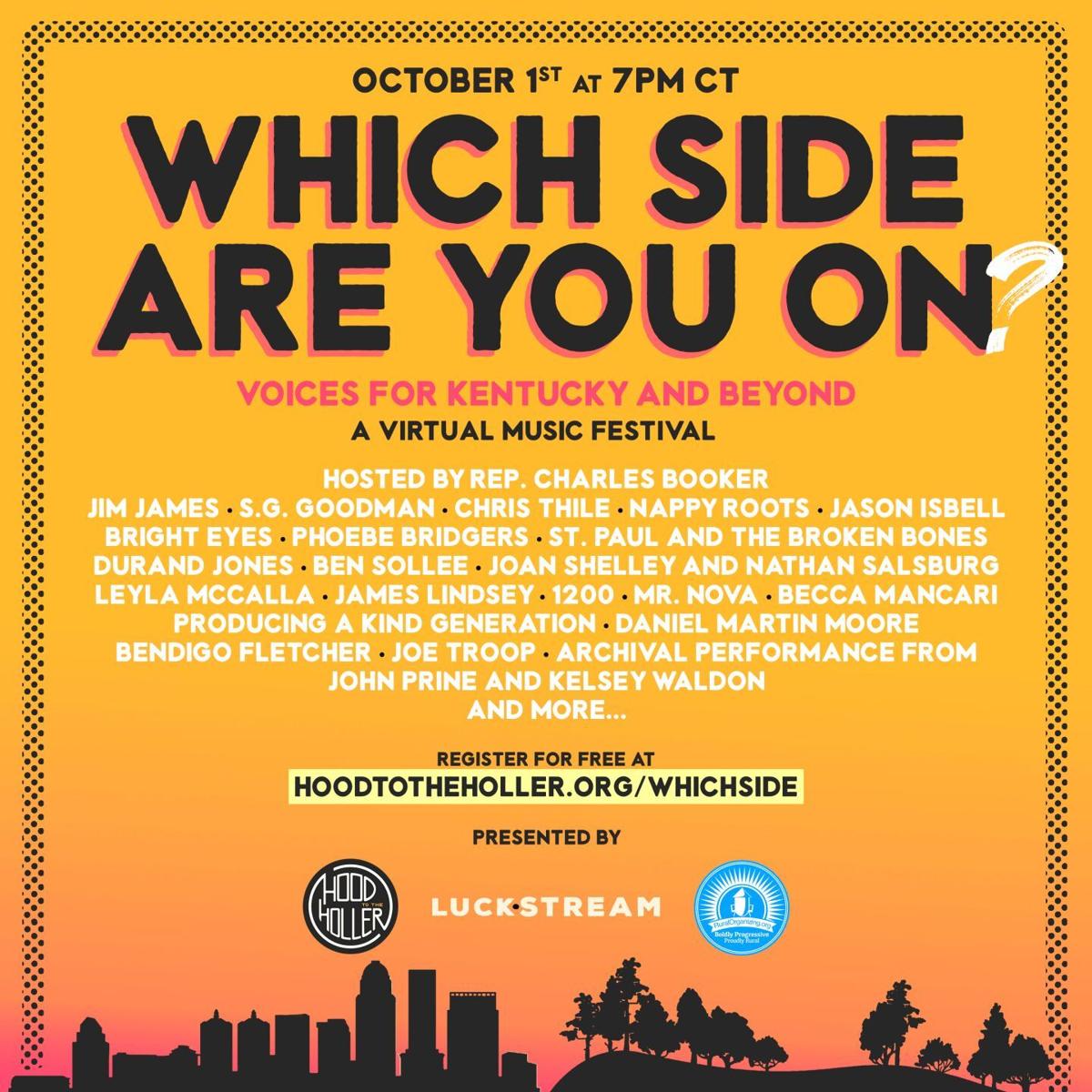 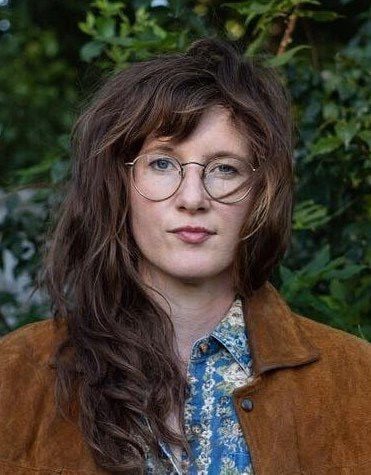 With Election Day rapidly approaching, a west Kentucky artist has teamed up state Rep. Charles Booker’s Hood to the Holler organization and other musicians from around the state and nation to promote civic engagement through a virtual music festival on Oct. 1.

Shaina Goodman, a Hickman native who performs under the name S.G. Goodman, has put together Which Side Are You On?: Voices for Kentucky and Beyond, “an informative online music festival geared around voting in Kentucky.” The program will include ways to register and information about how to vote in the upcoming general election on Nov. 3.

“Our hope for this festival is to not only engage the younger generation — college-age voters who maybe don’t realize that they can vote in this election — but also to speak on the recent ruling that nonviolent felons now have their voting rights restored,” Goodman told the Sun. “That’s over 100,000 people who are eligible to vote now in the state.

“I think it’s really important to keep shouting that from the mountaintops.”

In the months of planning between June primary — when Goodman had the idea — and now, several other artists have hopped on board: Jason Isbell, Jim James, Bright Eyes, Phoebe Bridgers, Chris Thile, Nappy Roots, St. Paul and the Broken Bones, Ben Sollee, Durand Jones and many more. Archival footage of a performance by the late John Prine and Ballard County native Kelsey Waldon also will be shown during the festival.

Booker will host the event, speaking in between the 10-minute sets of each artist and doing educational segments on civic engagement during the event.

“I launched Hood to the Holler in dedication to everyone who feels ignored, abandoned, and fired up to push for real change. We are telling the true story about our common bonds, and breaking down the barriers to democracy,” Booker, D-Louisville, said in a statement. “Part of that work includes our goal of shining a light on voter disenfranchisement, and leading an effort to register and engage 50,000 Kentuckians.”

Set to start at 7 p.m. on Oct. 1, the festival will be free to view via Hood to the Holler’s social media channels, Amazon Music and Luck Reunion’s LuckStream platform. People can register for free at www.hoodtotheholler.org/whichside.

Goodman was adamant about this particular name for the festival, which draws on Kentucky’s “rich music history when it comes to political action.” “Which Side Are You On” is the name of a protest song penned by Kentuckian Florence Reece in response to the violent struggle between miners and mine owners during the Harlan County War in 1931. It would later be popularized by Pete Seeger.

Jim James, a Kentucky rocker who came to fame fronting Louisville band My Morning Jacket, was the first artist to join Goodman’s effort.

“I am so excited to be joining forces with Hood to the Holler and these amazing artists to help get out the vote,” read a quote obtained from James. “No matter who you are or where you come from your voice and vote matter now more than ever before.”

In filling out the rest of the lineup, Goodman sought to amplify Kentucky voices.

“It was really important for us to understand that for this year especially, Kentucky politics are national politics so we weren’t adverse to having outside acts, though we’ll be showcasing, first and foremost, a lot of Kentucky native artists,” she said.

With the festival happening just days before the voter registration deadline on Oct. 5, Goodman hopes that Which Side Are You On makes a difference and allows more people to have their voices heard.

“I think we’re getting a lot of mixed messages from our leaders at the moment who are saying that the general public is making decisions through voting, but what we’re actually seeing is a lot of voter suppression and the exploitation of loopholes that make voting even harder alongside the pandemic right now,” she said. “Democracy only works when everybody has a say, so providing an avenue for people to feel encouraged to do that is really crucial right now when we’re being told one thing and seeing another.

“I don’t see any problem with making sure that every eligible voter in the commonwealth knows that they’re eligible and encouraging them to vote.”