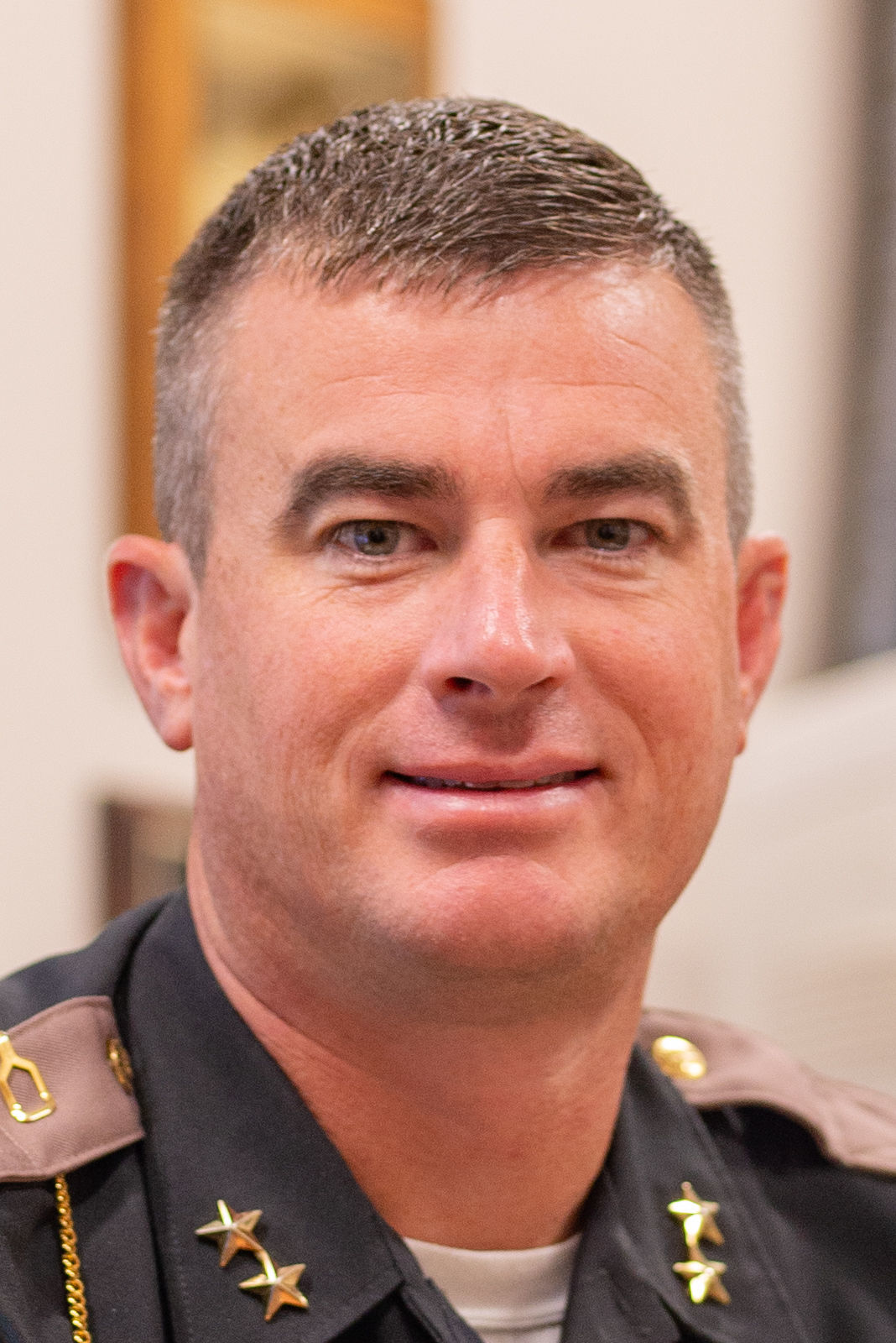 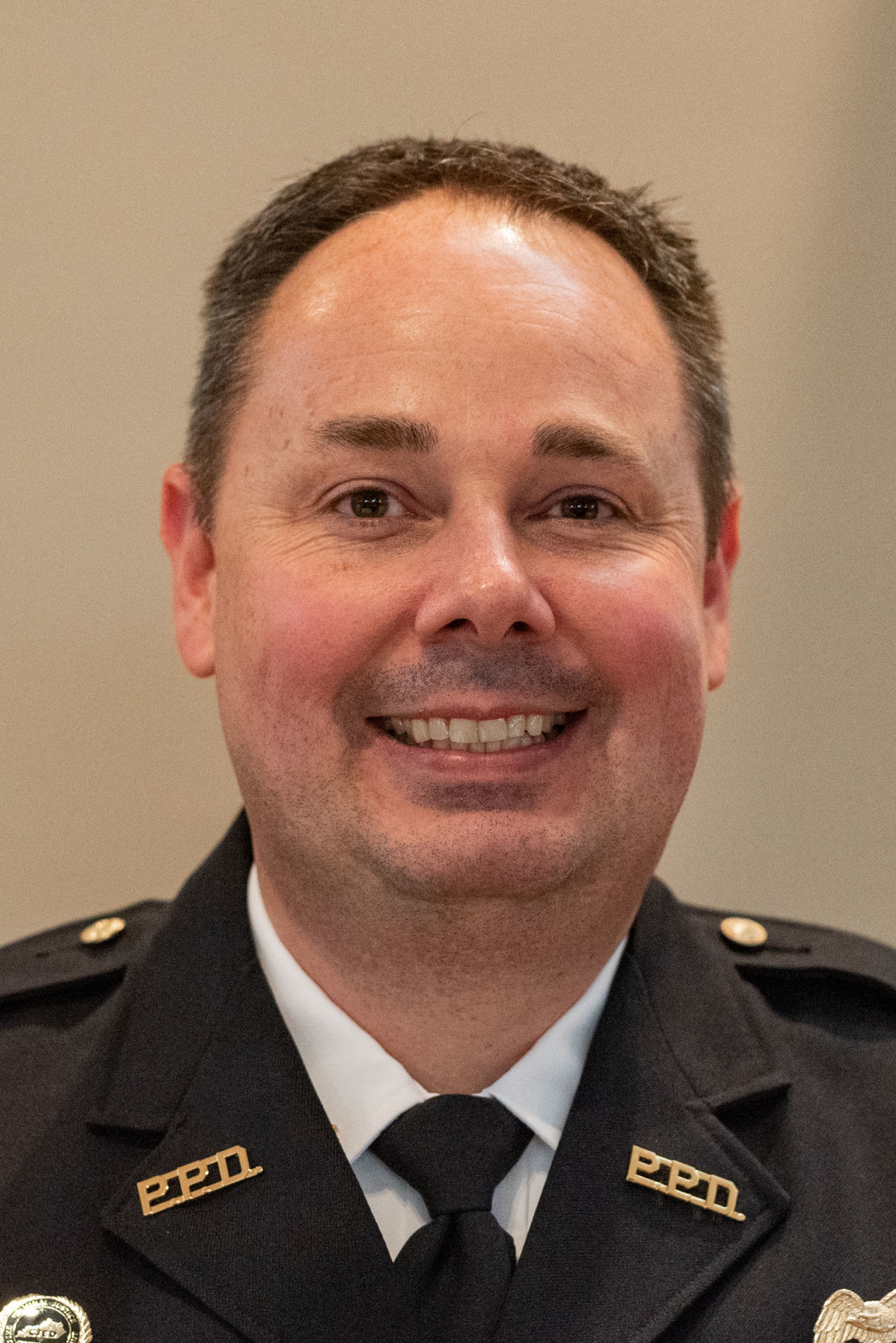 Amid a national discussion on police reform in the wake of several high-profile police-related deaths, particularly with minority victims, use of force situations and no-knock warrants have become flash points in the debate.

Local law enforcement leaders said this week they believe their arrest and traffic stop numbers are close to the demographic representation.

McCracken County Sheriff Matt Carter said of the 3,587 people arrested by deputies in 2019, 2,949 — or 82% — were white, while 586 — or 16% — were black. According to 2019 estimates from the U.S. Census Bureau, McCracken’s racial makeup is approximately 85% white (including Hispanic) and 11% black, while American Indian, Asian and Pacific heritages make up less than two percent.

Carter said “response to resistance” situations, which denotes incidents in which force greater than the application of handcuffs on a suspect is used, accounted for less than half a percent of arrests.

Paducah Police Chief Brian Laird said he was in the process of gathering and evaluating arrest and traffic enforcement numbers, but his preliminary research shows the department’s arrests “closely mirror” demographics as well.

Paducah’s makeup, according to Census Bureau estimates, is 72.5% white and 23% black.

Both Laird and Carter said they’re cognizant of racial bias issues and don’t tolerate bias-based policing within their departments.

“I think everyone should acknowledge that in modern day 2020 racism still exists in communities all across the United States and across the world,” Laird said in an interview this week.

But he said the PPD routinely monitors officer activity and complaints against officers to ensure that enforcement isn’t targeted based on race or other inappropriate factors.

He added there were 17 formal complaints against PPD officers in 2019, 10 of which were initiated internally.

“We’re gonna make mistakes just like anybody else,” Laird said.

“If we identify that there’s an issue with an officer, we’re going to deal with it as swiftly as we can.”

Though the national conversation has shone a spotlight on ideas like partially defunding or even disbanding law enforcement agencies, or establishing community oversight boards, Laird said he doesn’t believe such drastic actions are needed within Paducah.

“Some agencies need that,” he said of oversight boards, but said the kind of “major problems” that necessitate such boards haven’t been noted within Paducah.

But he did acknowledge that the job description for police officers has been expanding constantly.

“Because we don’t know what to do, we call the police,” he said.

“There are a lot of force situations that are generated through that type of (situation),” Laird said, acknowledging the logic in providing funding for more mental health professionals or social workers, but said taking that money from police departments wouldn’t be logical, as police would likely be called on to accompany such workers in case situations turned violent.

Laird and Carter also said no-knock warrants are extreme exceptions to normal operations, only sought, according to Carter, when there’s a “clear tactical advantage” necessary to protect both police and suspects in an incident.

Carter said he expects his deputies, regardless of the nature of the interaction, to “treat everybody the way that you would want to be treated … until they give you a reason that you cannot.”

Carter said one of his primary concerns when it comes to issues like bias and the use of force is educating the public on how law enforcement operates, especially in high-intensity situations.

“There’s absolute split-second decisions being made,” he said.

“Attorneys, the public and juries and members of the community are able to look at it in slow motion and dissect it, think about it, sleep on it, dwell on it, talk to people about it and then repeat it multiple times to form their opinion and conclusion.”

Carter and Laird both mentioned the difficulty that had already been facing law enforcement recruitment efforts due to the COVID-19 pandemic that has shuttered the police academy and put hiring processes on hold. Recent anti-police sentiment has thrown another wrinkle into that.

Both agencies also run citizen academies, and encouraged anyone interested in learning about local law enforcement to sign up to receive information about the classes.