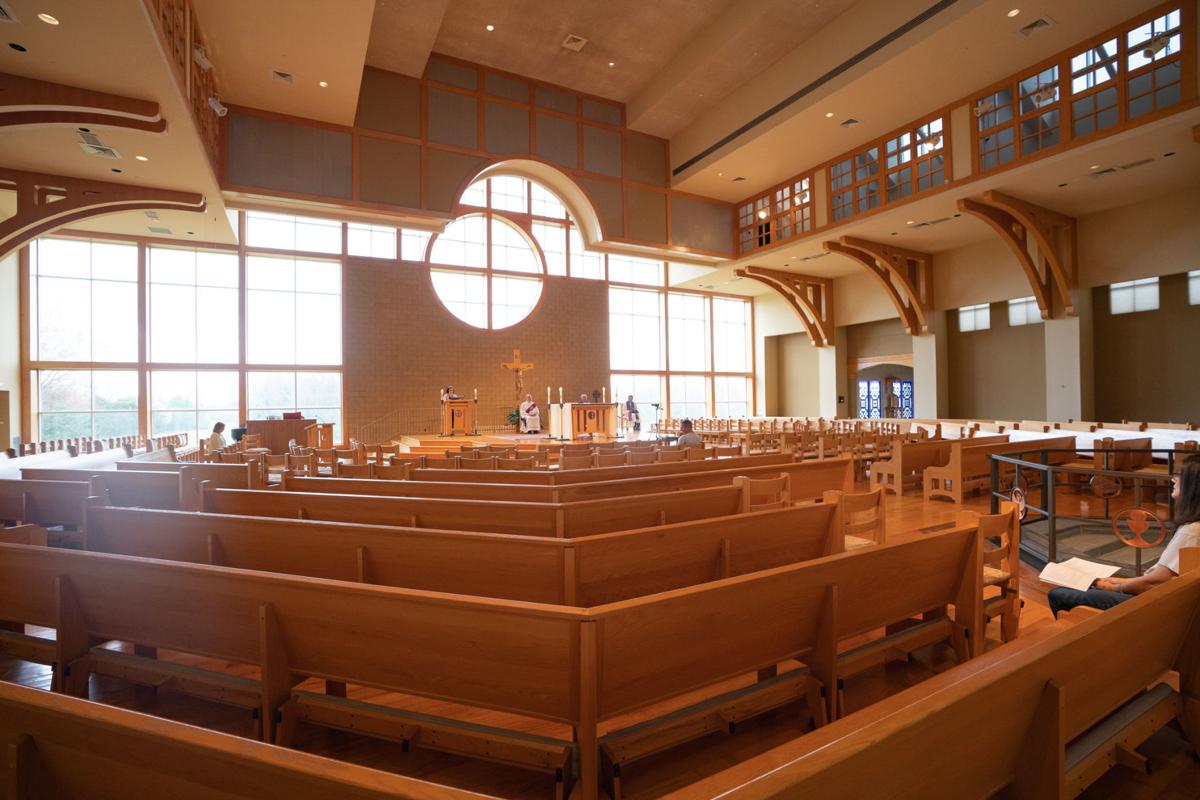 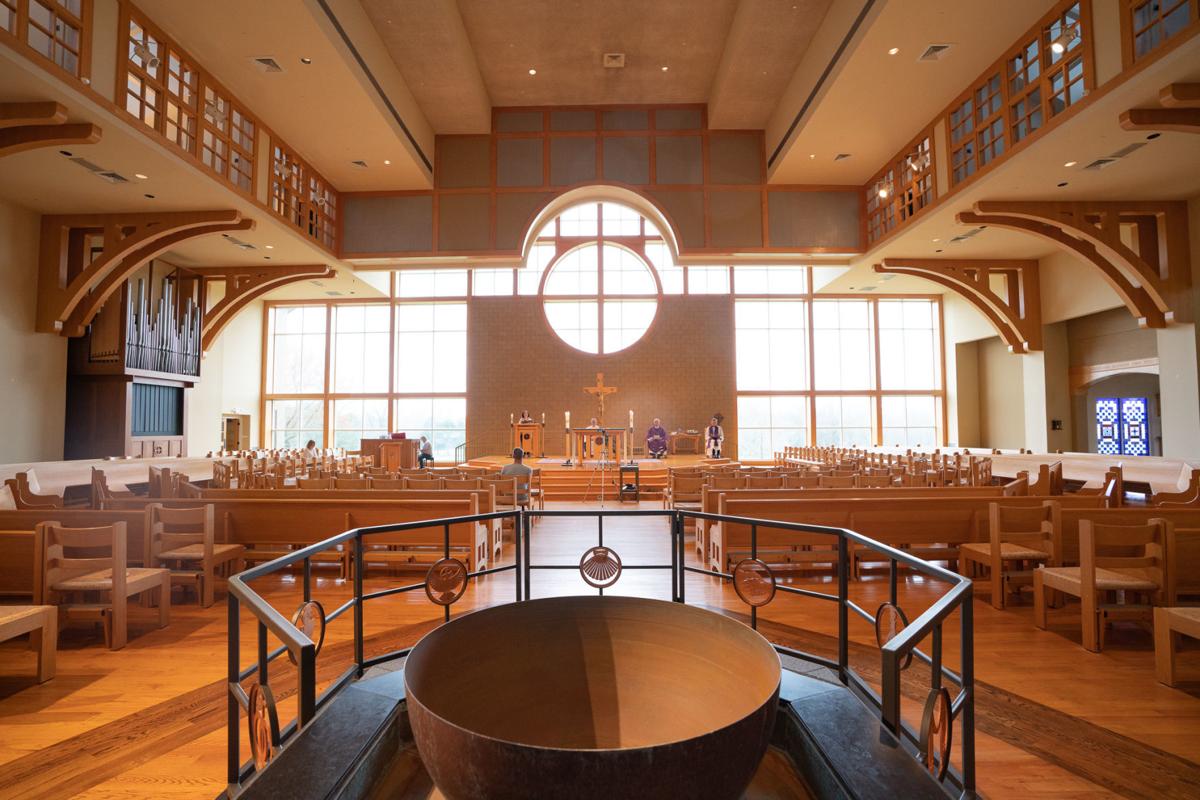 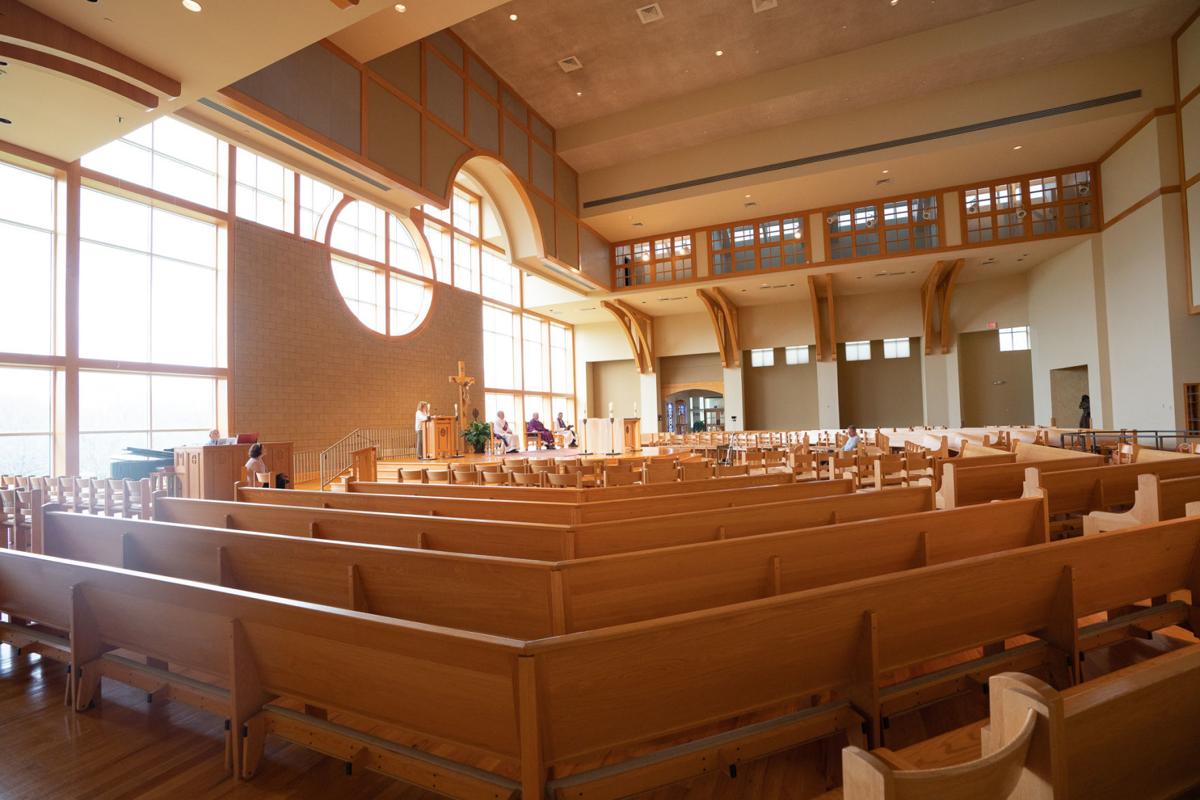 As COVID-19 continues to affect people around the globe and at home in western Kentucky, almost no area of life is untouched — including religious services.

Gov. Andy Beshear clarified during his Thursday afternoon address that “all gatherings where people would come together are closed,” including services in houses of worship. The governor expressed remorse over the situation though he believes it is a vital precaution for Kentuckians to take.

“I’m a person of deep faith, I’m a deacon in my church — it’s not an easy decision but it is an absolutely necessary decision,” Beshear said. “I’ve always believed that God gives us wisdom and that going to church in a time like this when we know it could be spread in any gathering, not just a church gathering, is not a test of faith.”

This is especially prescient here in the Purchase Area, where a positive COVID-19 test — confirmed Friday — was linked to interactions at a Calloway County church between a non-resident, who later tested as positive, and an area resident.

Many area houses of worship have been taking the necessary precautions over the past several weeks, moving services online and canceling in-person activities.

“We believe that this pandemic, the coronavirus, is worldwide,” said Father Brad Whistle, pastor at St. Thomas More Catholic Church in Paducah. “This is about not only our own health and safety, it’s about preserving God’s people and looking out for what God has created.”

Whistle’s church has committed to airing a prerecorded Sunday Mass at 9 a.m. on its social media channels.

“For us as Catholics not to have Mass is a huge, huge deal. If we had 24 inches of snow, we would still have Mass. No doubt,” he said. “Our whole faith is centered around the Eucharist and receiving the Holy Communion, that’s the summit of who we are. For us not to do this is really big.”

“It’s very important for people to be able to share their faith with one another whether they’re Christian, Jewish, Muslim or whatever religion they may be and by being a little more isolated like this we’re not able to do that,” Ballew said. “The communion or community of faith is very important in the Jewish religion.

“Not only are you sharing your faith, it’s an opportunity to renew yourself on the Sabbath in Judaism. We see that as a time of renewal and healing.”

Temple Israel will be making virtual services available at normal times of worship. Their congregation is also making efforts to establish a call list for church members to check on each other.

“One thing that we have on our side is the benefit of modern technology,” she said. “The anxiety level is high, and not just in the church or the community but the world as a whole, so the prayer line is going to be open on a daily basis for those who want to call in together.”

Sweat feels that actions like this can help keep people mentally, physically and spiritually healthy.

“God did not give us the spirit of fear. He gave us the spirit of love, power and a sound mind,” Sweat said. “We don’t have to fear, however we need to be cautious and be made aware of what is really going on around us so that we can take every measure to be safe. It’s not a matter of not having a service out of fear, we’re going to stay connected.”

Dr. Dax Hughes, one of the senior pastors at Heartland Church, said staying connected and making services available to people stuck in their homes can help normalize the situation.

Hughes’ church, which regularly sees attendance of more than 2,000 people on Sundays, has been streaming services for years. All of the services will be available through social media channels.

“If the role of the church is to offer hope and faith in the midst of chaos, is there a better time or need for churches than right now? I think the biggest thing is that (people) want a sense of normalcy,” Hughes told The Sun. “Nothing feels normal right now.”

“The uncertainty and the unknown that we’re facing right now is really historical. So I think there’s a lot of fear out there and that’s where (spiritual health) comes into play. (That’s) how you handle the fear, the anxiety, the unknown and the idea of mortality.”

Heartland staff also has committed to checking on elderly members and delivering meals to members that need it.

“We want that connection, too,” Hughes said. “These are our people, and we want to stay in touch with them.”

The Islamic Center of Paducah, led by Imam Ali Hassan, is trying to make every adjustment to continue ministering to the congregation.

“These are unprecedented times and as such we need to take unprecedented measures,” Hassan told The Sun. “This is a time when we need comforting from faith-based traditions.”

During the center’s last service on March 13, Hassan told the congregation about the Prophet Muhammad’s take on deadly diseases: “If you hear of an outbreak of plague in a land, do not enter it; but if the plague outbreaks in a place while you are in it, do not leave that place.

The Islamic Center will be livestreaming its Friday services regularly until the concerns over COVID-19 spread are dispelled.

Immanuel Baptist Church also will be doing livestreamed services for its church members this morning.

“We are doing our best to stay in contact with our members and friends of our congregation through phones and whatever social media is available to them,” Pastor Jamie Broome said. “We know in times of uncertainty when anxiety reaches high levels and fear encroaches, people turn to their faith for encouragement and comfort and strength. And people are used to gathering together to do that.

“Through our faith we have hope that will be vital to us in the coming days when there’s so little that we know and are able to do.”