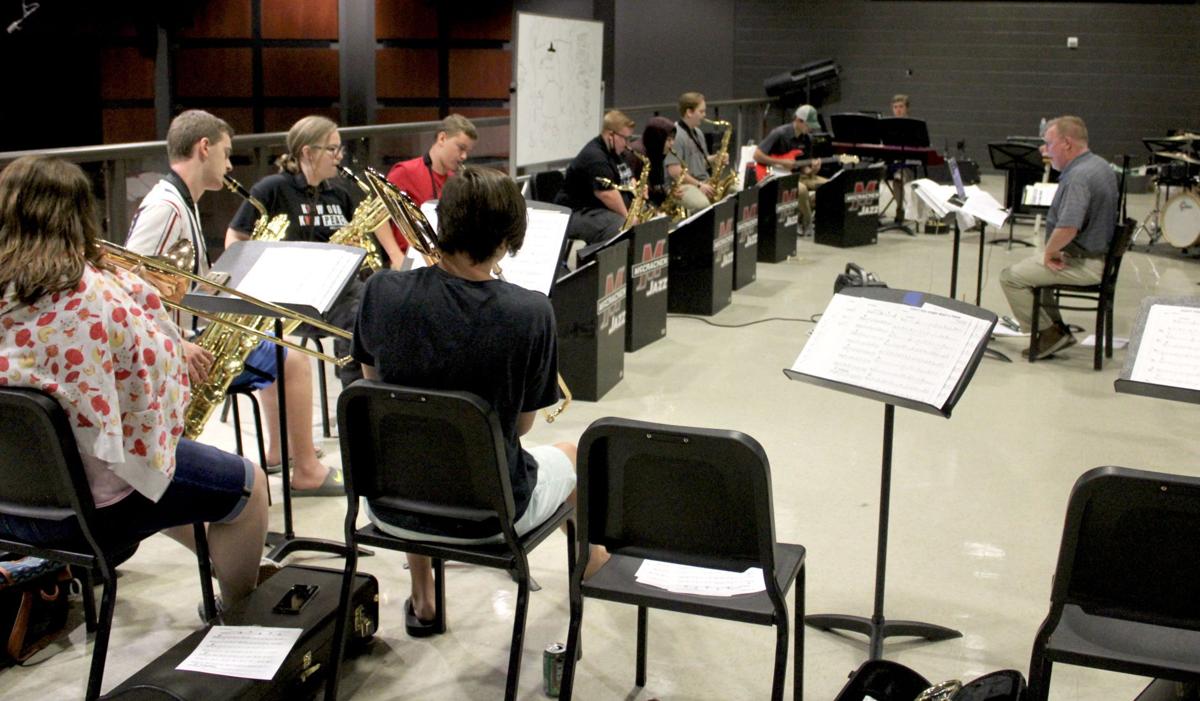 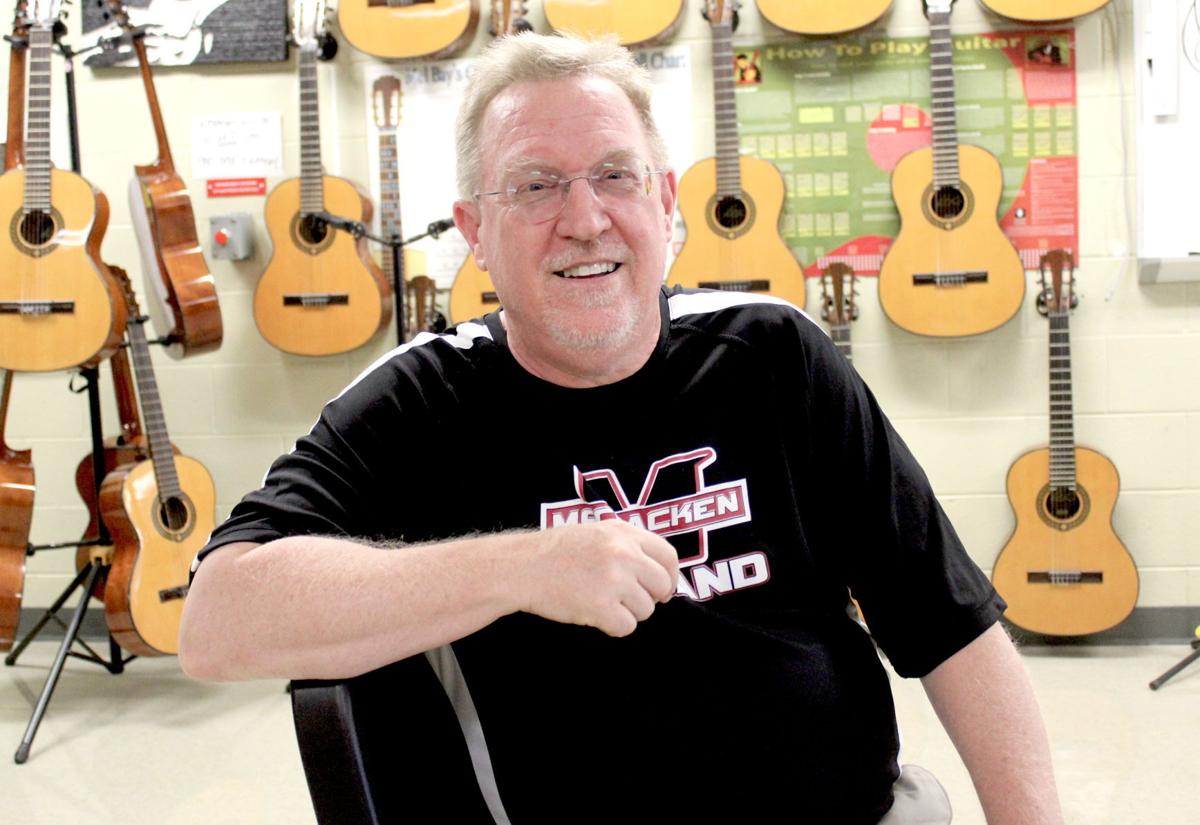 MCBig Band Director Kelley Ray is excited and proud of his jazz band for being selected to perform in this year’s Kenlake Hot August Blues Festival on Aug. 27.

In a rare occurrence — perhaps for the first time ever — the Kenlake Hot August Blues Festival will feature a high school band, and that band will be the McBig Band of McCracken County High School.

Kelley Ray, band director, said the festival — marking its 32nd year — opened a second stage this year and contacted him about having the band perform.

“We’re going to be playing some traditional Big Band things, like ‘That Old Black Magic,’ the great old arrangement by Billy May,” he said. “We’re doing some really modern stuff by Gordon Goodwin. We’re doing a thing that the kids really enjoy called ‘Always Simpatico,’ and they get to really push on that one. It’s really loud.

“We have about 75 charts in our book. We can play at dance gigs for about three hours — and have done that plenty of times.”

Ray said the band would perform pop tunes, including “Don’t You Worry About a Thing” by Stevie Wonder, “Oye Como Va” by Santana and “Little Bitty Pretty One” by Bobby Day.

The band will also perform “The Opener” by Carl Strommen played by the NBC Orchestra on “The Tonight Show Starring Johnny Carson.”

“We’re doing all the way from Grade 2 stuff to Grade 5 stuff,” Ray said, indicating a medium-easy to medium-advanced level of difficulty. “The McBig Band’s a good group. We work at it.”

Ray has been the director of the jazz program since before McCracken County High School opened in August 2013.

“I started doing jazz here in McCracken when I was at Lone Oak,” he said. “I usually had one big band over there, but when we got here, it was a much larger school.

“We’ve got two big bands: the McBig Band is my top group — auditioned — and the other group is for kids that may not have played jazz before or just learning and figuring it out. I call them the D Band, for ‘developmental band.’ ”

“I usually have a couple of freshmen that I audition and bring in,” Ray said. “I always am rebuilding. We lost some really good seniors this past year. One of the kids I’ve got will be a sophomore this year; she came in as a freshman last year, knowing we were losing two trumpet players.

“I brought in a freshman trombone player because we lost our lead trombone. So, we just move some people up.”

Ray was excited — one might say “jazzed” — about the opportunity to play in the famed blues festival next month.

“The jazz is my favorite part of the day; I live for sixth period,” he said. “I’ve got a great group of kids. It’s a big honor.

“We’re getting to where we do a lot of festivals around, and we enjoy that. We’ll do YAC-toberfest on Sept. 30. We usually play the Lower Town Arts and Music Festival.”

During the school year, the McBig Band plays at an event outside of school at least once a month.