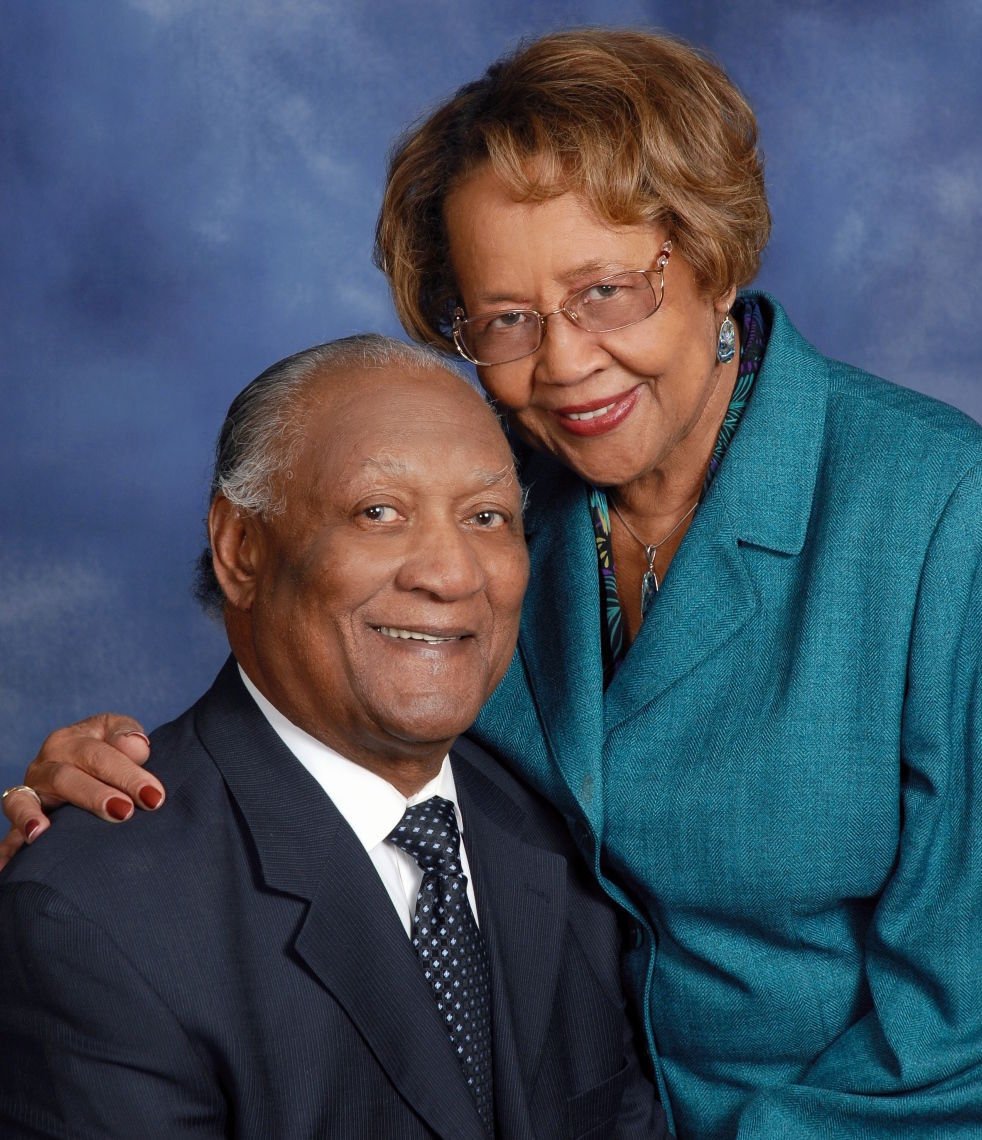 B.A. and Frances Hamilton were married for 62 years and the couple were well known for their service to the community. He died in January 2017, and Frances followed earlier this month. She was 82. 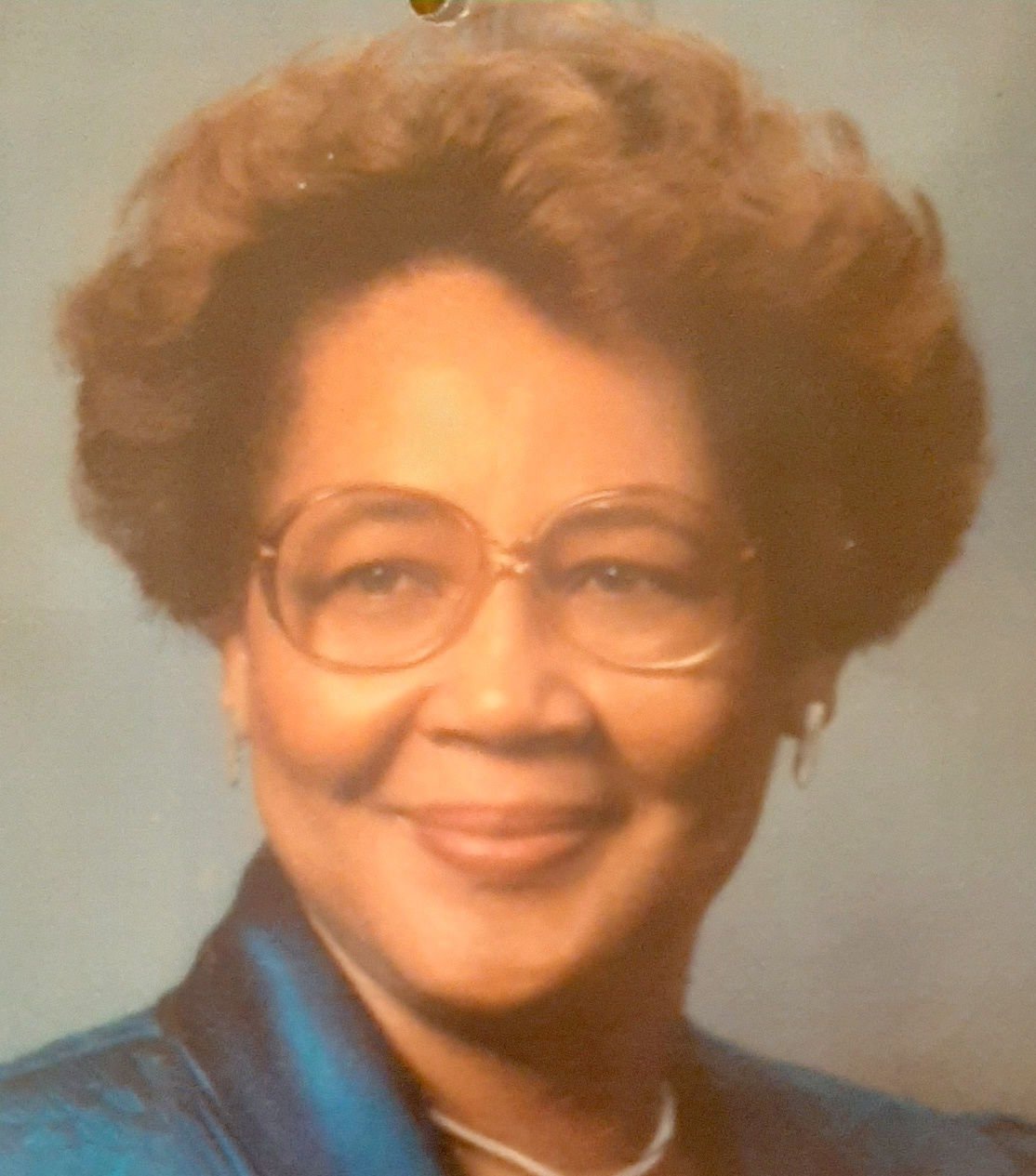 Frances Hamilton leaves behind a legacy in her hometown of Paducah, having raised four children with her husband, B.A. Hamilton, and forged her own path in business, while working to make a difference for others, all along the way.

“Mom and Dad always tried to help other people, and growing up, we always teased them when we would come back home to Paducah,” one of the couple’s daughters, Donna White, of Nashville, Tennessee, told The Sun.

“We would say they were Paducah rockstars because everywhere we went, people recognized them. People were engaged in talking to them and reaching out to them, whether it be a restaurant, church, movie theater, wherever you went in town.”

The couple had many roles within the community, including in business, education, church and through various boards and organizations. Until her death, Hamilton had been part of the Purchase Area Development District since 1982 and served as the board of directors’ first female chairperson.

“Ms. Frances and B.A. were first-class folks,” PADD executive director Jeremy Buchanan said. “They were good citizens of McCracken County and always willing to help others. Ms. Frances had been attached to our agency since 1982 in different capacities. She had chaired two different committees.”

She served as the board chairperson from 1996 to 1998, and was always willing to dive into difficult issues, Buchanan said. She chaired a child care committee and, more recently, the Commodity & Food Bank Task Force.

“She’s been here longer than anybody that’s on our staff at this point,” he said. “Nobody who works here can remember a time when Ms. Frances wasn’t on our board. ... She will absolutely be sorely missed by our agency. Our condolences with the family.”

For Arthur Boykin, who is PADD chairman and executive director of the Paducah Area Transit System, Hamilton was a supportive mentor at PADD and someone who took him under her wing. He initially met her through B.A. Hamilton and his auto shop, and she later became Boykin’s State Farm agent.

“There’s something that, I believe, a lot of people have to realize,” Boykin said. “We are mortals, so if you don’t leave it with someone else, it’s going to go away. ... She realized that and was willing to share her knowledge (for) developing others.”

Boykin thinks Hamilton realized “she had gotten some help out of the cookie jar” and wanted to put back into that jar for the next generation.

“She’s certainly going to be missed within this community, but she planted enough seeds that something is going to sprout from this,” he said.

In her professional career, she worked as office manager for her husband’s successful automotive business. She worked part-time as a congressional representative for former U.S. Rep. Carroll Hubbard. She was an independent State Farm agent, before her retirement, among other work during her life.

Hamilton was a caring and dependable insurance agent, shared Susan Waldon-Denton, who said she always referred to Hamilton as being the “first lady of Paducah, Kentucky.” Hamilton was also a “wonderful friend.”

“She was just a classy lady,” she said. “A godly lady, and she was a great, great example of being a good neighbor, State Farm agent. Our families had a lot in common. B.A. and Frances — they loved. They loved the Lord. They loved their church and they loved those kids.”

Waldon-Denton shared that her life is better for knowing Hamilton, and she was full of knowledge. She also noted her father, Tot Waldon, always described B.A. Hamilton as a “prince of a man.”

Hamilton had served on other boards besides PADD, including appointments by former Gov. Martha Layne Collins to the Kentucky Bicentennial Committee and the State Board of Education. She also had been recognized for her work in the community by the Paducah-McCracken County NAACP branch.

The couple received the local NAACP’s Curlee Brown Award in 2006, as well as the Mayor’s Award of Merit in 2016, which was presented by former Paducah Mayor Gayle Kaler. It recognized years of community service.

“Ms. Frances was one of the best,” local NAACP president J.W. Cleary said.

“... She was so supportive of B.A., of course. B.A., her husband, was a trailblazer in the city of Paducah, but she was behind the scenes a lot of times. A lot of times she didn’t really, really come out front, but Ms. Frances ... she always wanted to see the betterment of the community.”

Cleary also called Hamilton one of the trailblazers, and noted that she “literally” helped people get jobs.

“We started that Rosa Parks Awards ceremony, and she was one of the first ones that received that ‘Power of One’ (honor),” Cleary said. “In other words, any one person can make a difference, and she was definitely a person that truly made a difference in our community.”

But perhaps, as for many people, Hamilton’s most personal legacy lies with her family. Her sons, Curtis “Tony” Hamilton, who runs B.A.’s Automotive, and Dr. Eddie Hamilton of Nashville, Tennessee, and her daughters, Sandra Hamilton Strauss, of Lakeside Park, and Donna White, of Nashville, all spoke with The Sun about their mother.

“I think our parents came up in that period of time when things were really starting to open up for Black people in the country and Paducah was very accommodating, I guess in a sense, and allowed us opportunities that we might not have had in some other parts of the south,” Eddie Hamilton said.

“That gave us this mindset of ‘we could do anything.’ I think our parents — they took chances and sacrificed and took some risk for us, and then allowed the four of us to matriculate through college, kind of, as first generation college students.”

Tony Hamilton noted his mother as being at the forefront of trying to make a path for Black women to be involved in business and have their own businesses, while Strauss shared that she followed in both parents’ footsteps.

“I taught school for a while, and then I was a State Farm agent because of our mama,” she said.

“We’re blessed that they did get married at such a young age and they set an awesome example for us. They stayed together and they loved each other and they still liked each other throughout those 62 years. That’s a real blessing and they shared all that with us.”

The parents also shared their faith.

“The main thing that our parents instilled in us was a godly foundation,” White said. “We went to church Sunday morning, Sunday night, Wednesday night bible class. Mom taught the young ladies’ bible study program at church. We know that our true lives and our foundation come from the church.”

Strauss added that the four couldn’t have been blessed with a better mother.

“It’s just that simple,” she said. “Everyone loves our mother and she was just a wonderful person. Oh boy, we’re going to miss her more than we really know right now.”

Hamilton’s funeral is scheduled for Tuesday at Lone Oak Church of Christ. Visitation is set for 10 a.m. with the service at 11 a.m. See her complete obituary on Page A12 for more details.