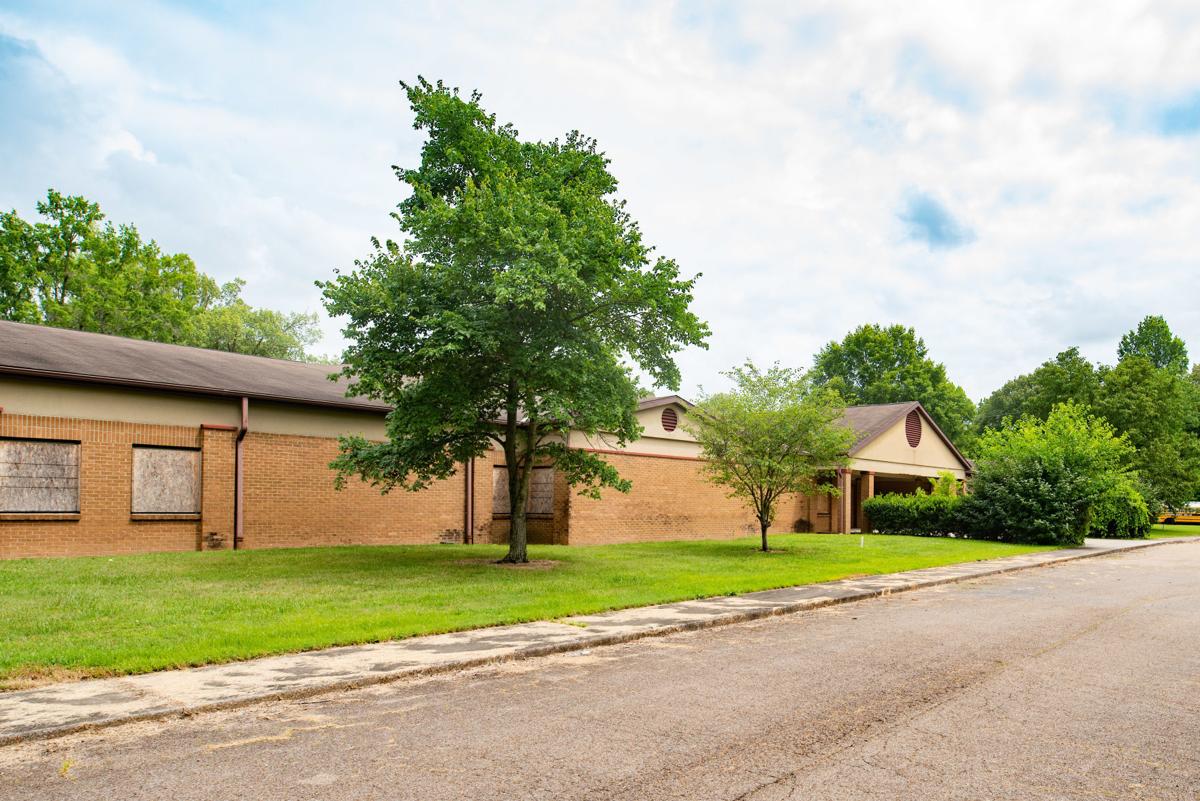 McCracken County resident Jessica Lambert recently started an online petition to turn the old Farley Elementary into a community center and park. She’s met with McCracken County Schools Superintendent Steve Carter about her vision and is working to create a community development nonprofit. 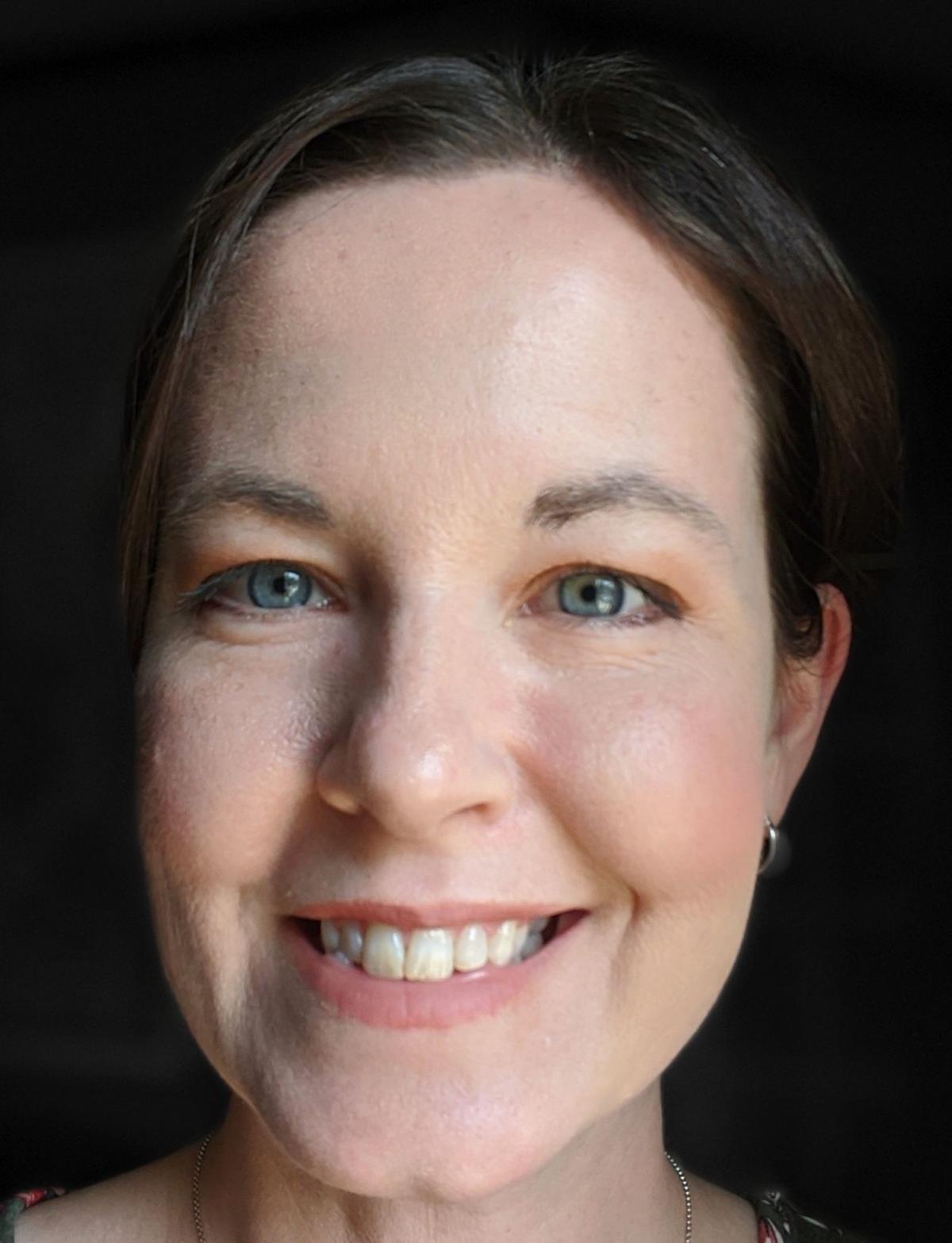 McCracken County resident Jessica Lambert recently started an online petition to turn the old Farley Elementary into a community center and park. She’s met with McCracken County Schools Superintendent Steve Carter about her vision and is working to create a community development nonprofit.

Lambert, who lives in the Farley area, recently started a Change.org petition to turn the closed Farley Elementary School into a community center and park. The petition states it was a “beloved” part of the community and its closure in 2015 left residents with a social and fiscal loss. More than 415 people have signed the petition, as of Saturday.

“I went to Farley Elementary,” she told The Sun. “My husband did and two of our kids did. So, it’s pretty generational.”

Lambert said she has passion for community service and started the petition to gauge community interest for this type of project.

“My vision for it is to renovate the old school and turn it into a community center with a computer lab, a nonprofit incubator where we can help teach classes on leadership, grant writing workshops, things like that and have some youth programs too, as well as a playground,” she said.

She’d like to have programs that get the community together and to bring resources into the Farley area that will assist low-income families.

Lambert had a meeting with McCracken County Schools Superintendent Steve Carter on Thursday about her vision, which she described as being “positive.” She’s also recruiting board members for a future community development nonprofit. The next steps are to get 501(c)(3)

She doesn’t have a cost estimate yet, but hopes to keep it under $2 million.

“We have about a three-prong strategy for development,” she said. “You know, we’re going to have to get funds from the community, funds from foundations and possibly a grant from the government, so it’s going to take all three to make it happen.”

Board members include Marianna Romero, Shari Darnell, Larry Wilson, Troy Woody, Danielle Day and Lambert. Anyone interested in the proposed project may contact Lambert at

The Sun also contacted Carter about Lambert’s petition and vision for Farley Elementary.

Carter said he thinks it’s worth listening to someone who reaches out to offer something beneficial for the community, noting that Lambert’s idea is in “very early stages.” He commended Lambert for taking an initiative to reach out.

“I haven’t even discussed with the board of education where we’re at,” he said. “ ... The elementary school was closed several years ago, but the concept and idea that Ms. Lambert has presented is something I think it would be beneficial if it’s able to materialize as she envisions it.”

Carter said there aren’t other plans for the school at this time. He explained a the old school is used for storage, and first responders use it for “practice, for drills and scenarios” on occasion.

“If there’s an opportunity to be of benefit to others, it’s something we would explore,” he said.

Carter called it a prime example of how much people care about McCracken County and want to see good things for “all areas and aspects of it.”