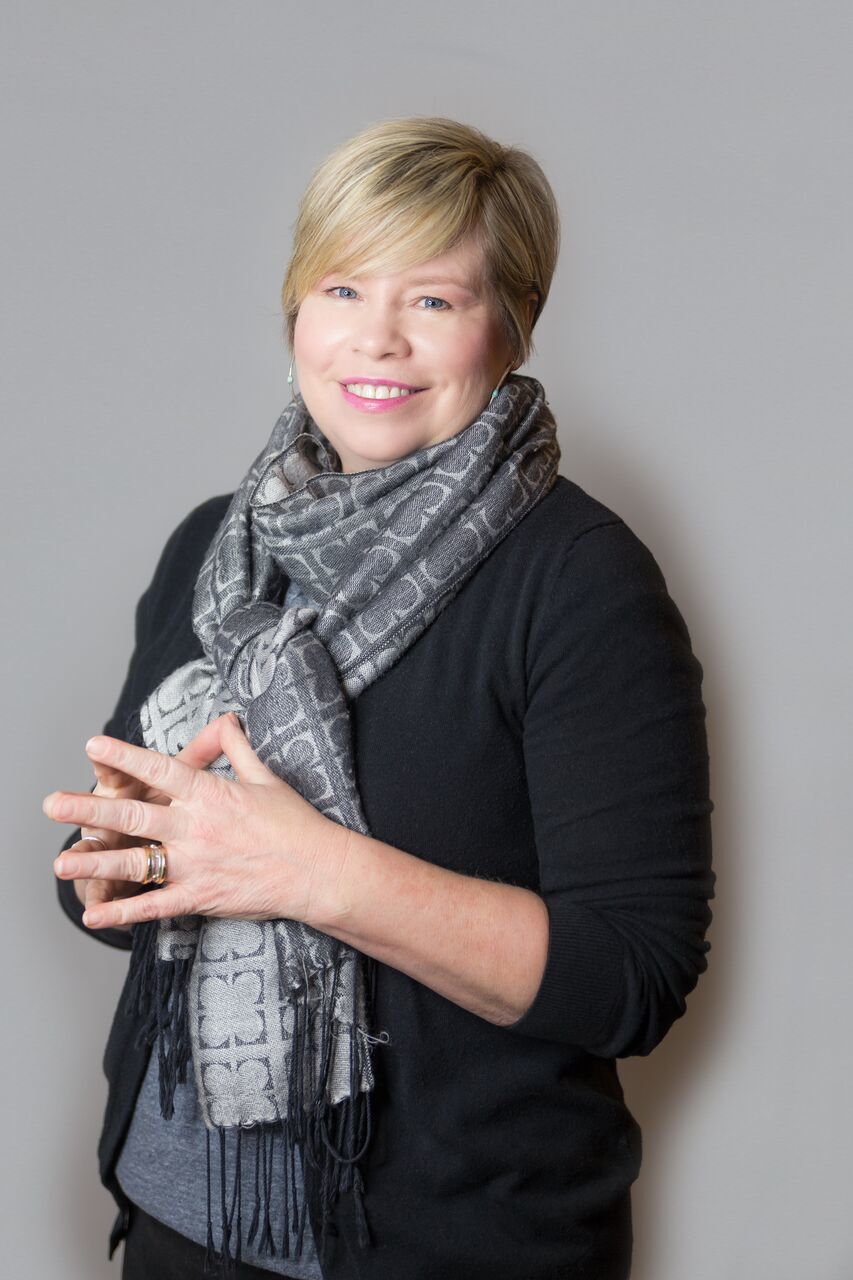 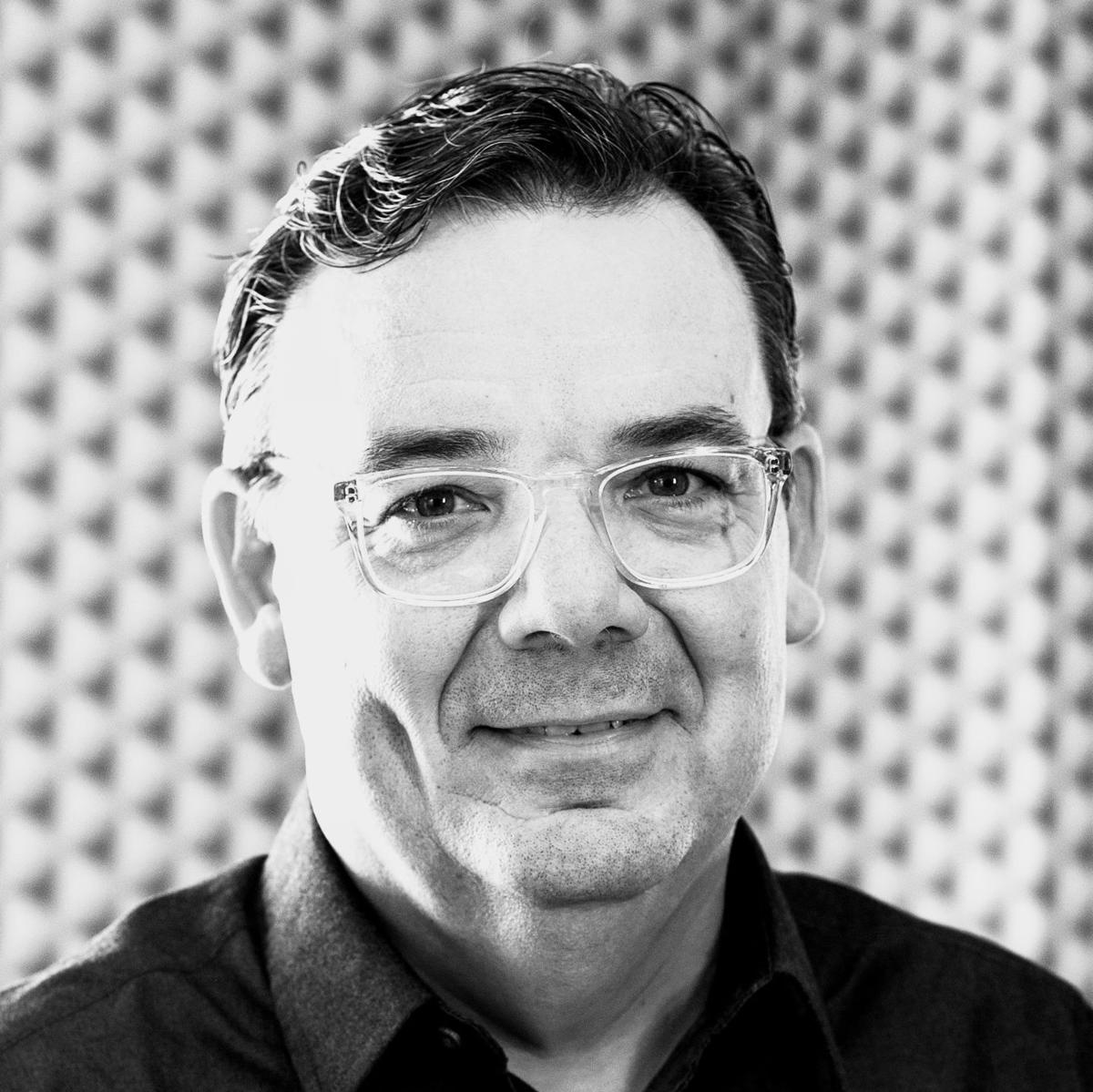 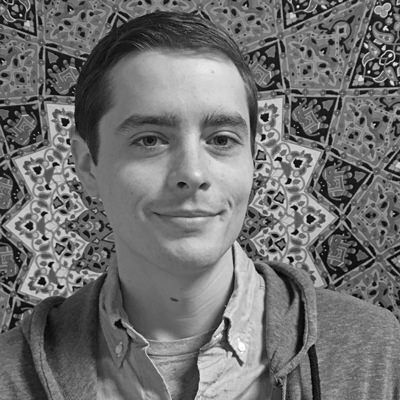 Sprocket, a tech-minded local nonprofit, is moving forward in its effort to lure based businesses to Paducah through a competition called “1ST$50K.”

The initiative is a global search to identify businesses with the capacity to scale and leverage an offered $50,000 prize into growth. The recipients will be required to relocate to the Paducah area. These winners will be mentored and connected to other investors and community organizations over the next year in order to improve their chances of success and to maximize their contributions to the local economy.

Every $50,000 raised by the nonprofit “means an early to mid-stage tech business will call Paducah home,” the Friday release said. So far Sprocket has raised $57,000 through a mix of corporate and private donors. Among these initial donors are Silicon Valley investor John Woeltz and Codefi cofounder James Stapleton.

“We couldn’t be more pleased with the progress the campaign has made during the month of November,” Sprocket director Suzanne Clinton said.

Stapleton has employed a similar model over the past four years in Cape Girardeau, Missouri — where Codefi has been able to help create over 50 startups accounting for over 200 jobs and nearly $30 million in investments in the area. He’s hoping he can help replicate that success with Sprocket in western Kentucky and he’s personally committed $10,000 to the fundraising campaign.

“In terms of economic development, $50K is a comparatively short runway from concept to relocated business,” Stapleton said. “Frankly, Paducah has a lot going for it in terms of proximity to major cities, local amenities and creative culture.”

Woeltz, a Paducah native with nearly a decade of experience as an entrepreneur and investor in Silicon Valley startups, was pleased to hear of Sprocket’s initiative and he has also committed $10,000. As the managing director of Silicon River Capital, he plans to invest in technology startups across the region, expanding local access to resources for area entrepreneurs.

“When I grew up in Paducah, there just wasn’t a clear path for me locally in tech,” Woeltz said. “After graduating from UK, I packed my bags and headed for Silicon Valley, because that’s what you had to do then to succeed in the industry. What’s true now is that tech has become less centralized, and that’s good news for communities like Paducah ready to tap-in. I know from experience results can happen quickly.

“While my focus and interest lie specifically with blockchain technology, getting more tech-based businesses here, just in general, is how we get that ball rolling.”

Clinton estimated that the campaign will continue through the end of December.

“We’ve already secured one tech-based business, and we are going to do all we can to make that two more,” she said. “Based on the success we’ve had so far, I believe that goal is definitely within our reach.”