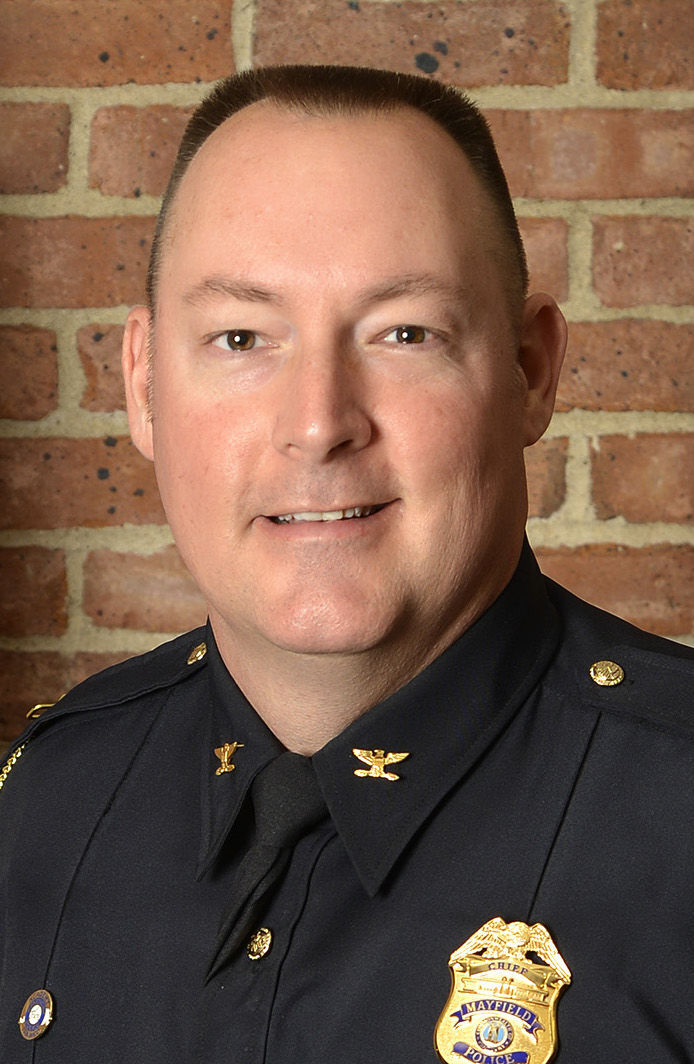 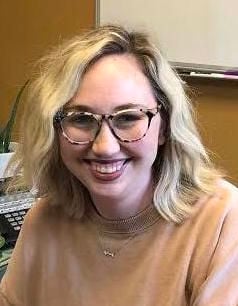 Mayfield and Graves County will be the staging area for a new initiative to help residents who suffered a drug overdose in the Purchase district.

Lauren Carr, the project coordinator for the local Agency for Substance Abuse Policy/Prevention program, was approached in mid-July by Turning Point, a community center for recovering from drug use. They proposed a plan to help residents prior to any legal action, or worse, death.

For Carr, who is staunch in helping those dealing with drug addiction, it was a no-brainer.

“We just want to show individuals that there is hope, that there are services out there, not to give up, and there are people that will support them,” she said.

This “Quick Response Team,” or QRT, will see “peer support specialists” from Turning Point approach these drug abuse victims and offer to guide them through the long and arduous process of recovery.

The way it works is when Mayfield-Graves County EMS responds to an overdose call, they will subsequently report it to a law enforcement agency. That agency will then relay that information to Carr, who will then arrange for a specialist to approach the patient about treatment.

These specialists are also recovering from drug addiction and want to use their unique position to help others. The objective is to encourage sufferers to seek treatment before they get arrested, or worse, die of an overdose.

Brandon Fitch, the program director at Turning Point, said users would typically only find treatment after going to jail, when options are presented to them. But with the rise of opioid and fentanyl drugs, people are dying before they even get to that point.

According to the Office of Drug Control Policy’s 2020 Overdose Fatality Report, which was provided by Carr, 1,964 Kentuckians died from drug overdose last year, a 49% increase from 2019 (1,316).

Nationally, more than 93,000 people died from drug overdose in 2020; the highest ever recorded over a 12 month period. Among those deaths, an opioid was involved in 90% of them and fentanyl was involved in 70% of them.

The report also indicated the COVID-19 pandemic is believed to be a major contributing factor for the increases in drug use.

Fitch understands some communities and agencies might be uneasy about the new program, but he hopes the success of this one will change their perceptions, because “it’s really about saving lives.”

“I think there’s a little bit of hesitancy when you’re introducing a new program, new individuals in there, because they do care about the citizens in the county,” Fitch said. “So, we’re hoping that they see the success of this program and then get on board.”

“We don’t hope for an overdose to happen soon, but as soon as one does we are ready to go right away,” he added.

Sam Peterson, who also works for Turning Point, said that, like the peer support specialists, he is also in recovery. He stressed their mission is helping people get better by approaching them sooner.

“Our goal is to help people in recovery find resources in the community, to introduce people to the recovery community,” Peterson said. “We have several peer supporters that people can work one-on-one with. If people need treatment, we have to try to help them find treatment. We support all folks’ recovery.”

Although a police officer will accompany the specialist to the individual’s home on the first visit, Police Chief Nathan Kent said their objective isn’t to arrest anyone.

“Law enforcement is involved for the initial contact with the patient only, and only to provide security for the peer support specialist,” Kent said. “Participating law enforcement officers will be identifiable, but purposely dressed in something other than a Class A uniform.

“The goal is to get addicted persons into treatment, get them sober, and working towards recovery,” he added.

Fitch said the idea behind a QRT originated around Cincinnati and that Kentucky cities such as Louisville and Lexington already implemented this “new approach” to overdose. It came to fruition through the Kentucky Opioid Response Effort core grant.

Another underlying goal for Turning Point is to change the public’s perception of people who suffer from a drug overdose. Fitch said drug overdoses are indiscriminate killers, and that it’s important to get sufferers the “lifesaving medications” and treatments before it’s too late.

“We definitely want to fight the stigma out there,” he said. “Having an overdose isn’t something that we should hide. It is embarrassing, there’s a lot of shame and guilt associated with it, but we need to talk about it.”