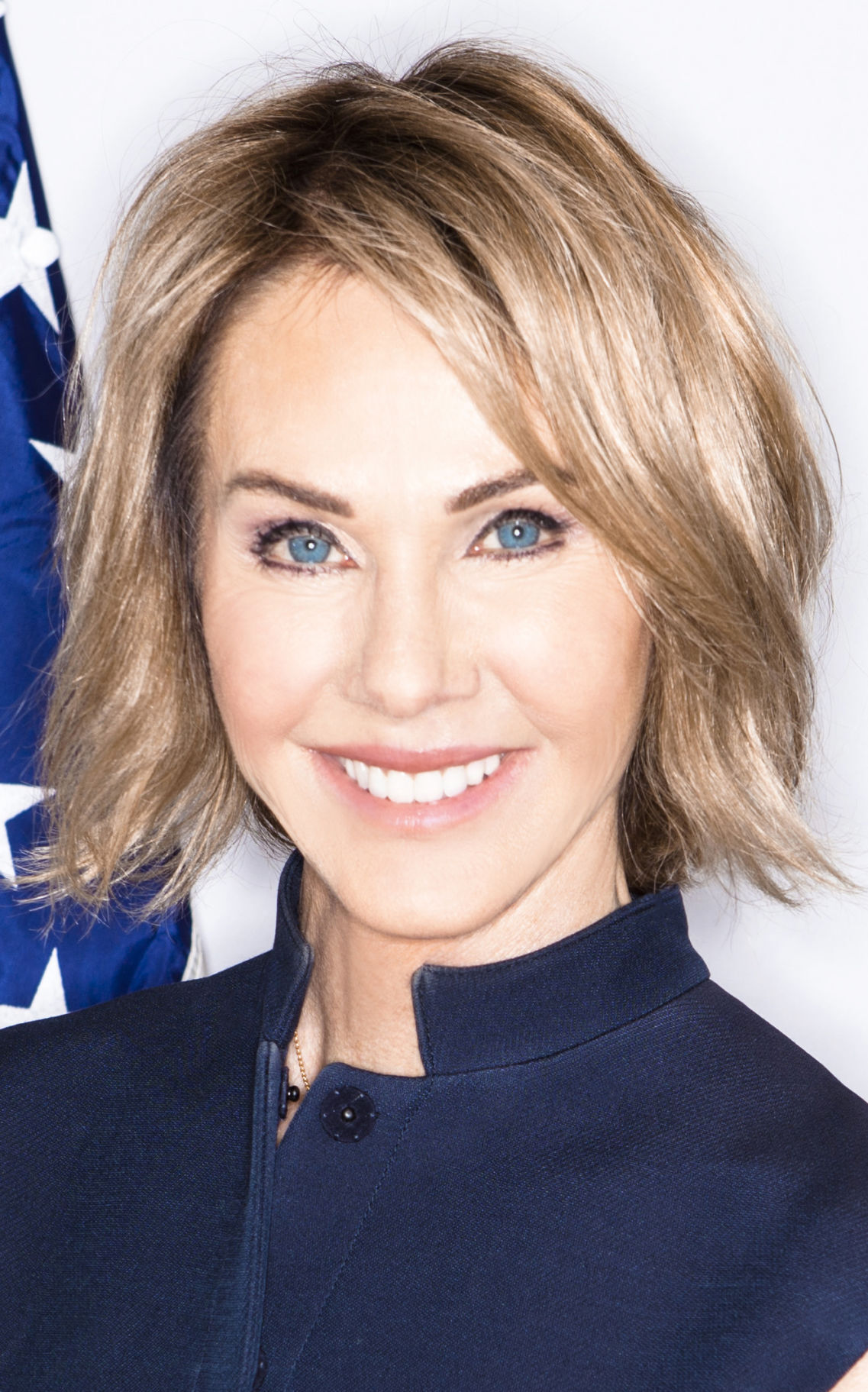 The Paducah Area Chamber of Commerce continues its annual emphasis on advocating on behalf of the community at the federal level this week with one notable exception — this time it’s virtual.

Normally by now the chamber contingent would have already returned from it’s D.C. Fly-In, where members meet with federal officials and their representatives in the nation’s capital to discuss areas of concern.

But 2020 has been anything but normal, with the impact of the global coronavirus pandemic, leading to this week’s two-day virtual event via Zoom, exclusive to chamber members. The event will originate from the Commerce Center downtown where Sandra Wilson, chamber president, and some chamber members and guests will be in attendance, following social distancing guidelines.

While U.S. Rep. James Comer, who represents Kentucky 1st Congressional District, will be “live” in Paducah for the event, the rest of the speakers will be remote, including Wednesday keynote speaker Kelly Craft, the U.S. Ambassador to the United Nations, a Kentucky native, and officials with the U.S. Department of Transportation and Department of Energy, and representatives of the nation’s travel and tourism industry.

Wednesday’s sessions will conclude with representatives of the Energy Communities Alliance, a membership organization of local governments that are adjacent to or impacted by DOE sites and activities.

On Thursday, following an opening award ceremony with Congressman Comer and United States Department of Agriculture and Rural Development Kentucky Director Hilda Legg, officials with Destinations International, the U.S. Travel Association, Americans for the Arts, and National Endowment for the Arts will lead sessions.

Paducah native Brent Leggs, executive director of the National Trust for Historic Preservation, African American Cultural Heritage Action Fund, will close out the event which will conclude around noon. Wilson looks forward to the opportunity to form a strong relationship with Leggs, a Paducah Tilghman graduate.

“The response has been wonderful from the people we reached out to about joining us,” Wilson said. “The DOE site, the airport and riverport are all such good topics for us. And, the arts and tourism and travel industry are very important to our community.”

Having the advocacy event virtual allowed the chamber to connect with Ambassador Craft, whose office is in New York.

Of particular interest will be discussions with the DOE’s William “Ike” Smith, senior advisor to the undersecretary for science overseeing the office of Environmental Management.

“We’re going to talk to him about the current funding and the progress being made at the local DOE site,” Wilson said. “They’re working on the strategic visions for each site, so we’ll get to hear about that and then about future workforce needs.”

Workforce is expected to be a topic in many of the planned sessions, including the maritime industry.

Wilson admitted she was disappointed that the chamber could not make the trip to D.C.

“We waited until really the last minute (to make a final decision). I think everyone knew we weren’t going, but we just weren’t ready to make that call,” she said. “But we know how important our advocacy work is on behalf of the community.

“Last year when we were there, Sen. McConnell announced the $40 million additional funding at the DOE site. And, we were in the process of getting the $20 million from the FAA for our airport terminal and then right after that we got the $10.4 million BUILD grant, so those are just some strong examples of things that have happened for our community recently.”