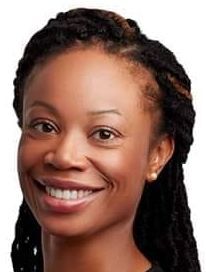 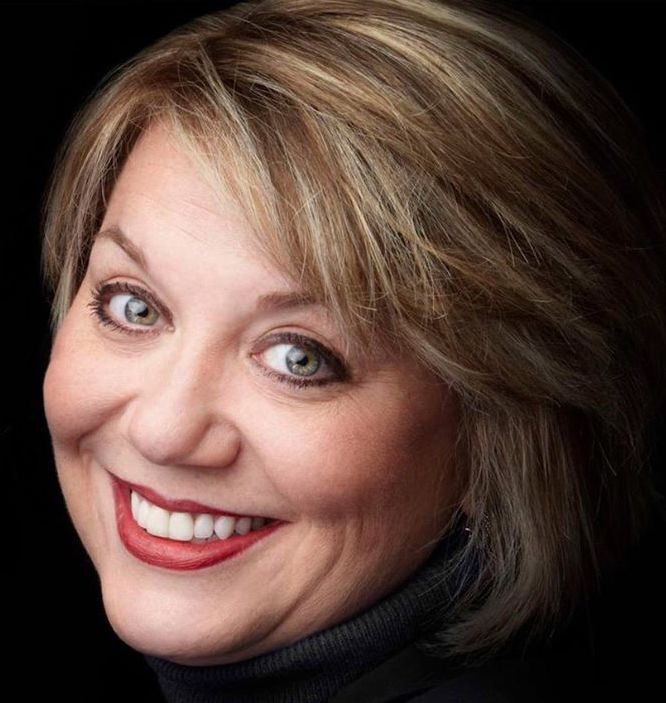 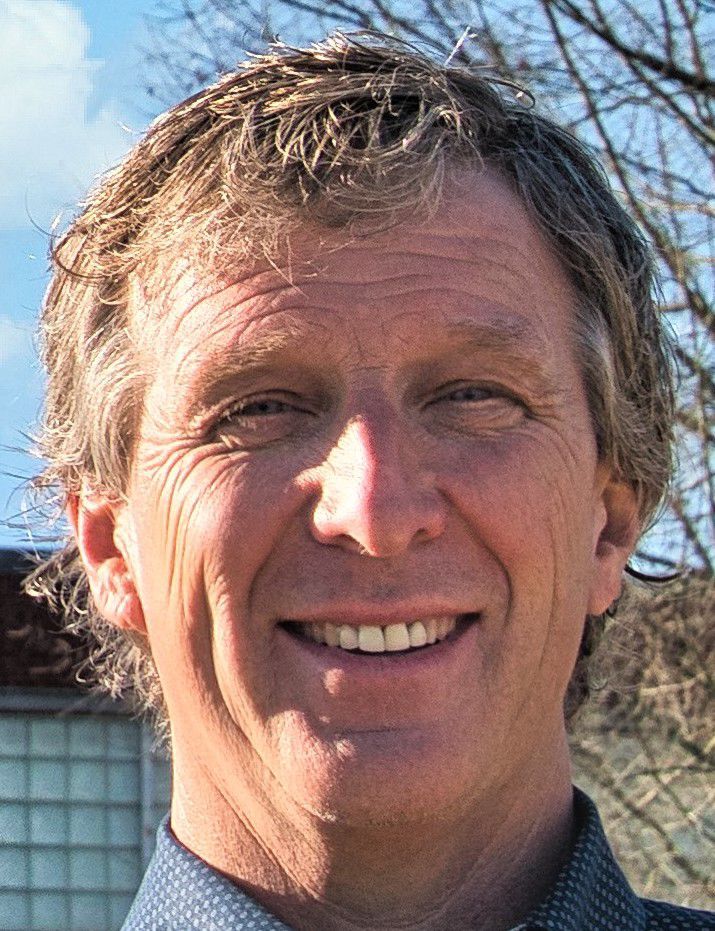 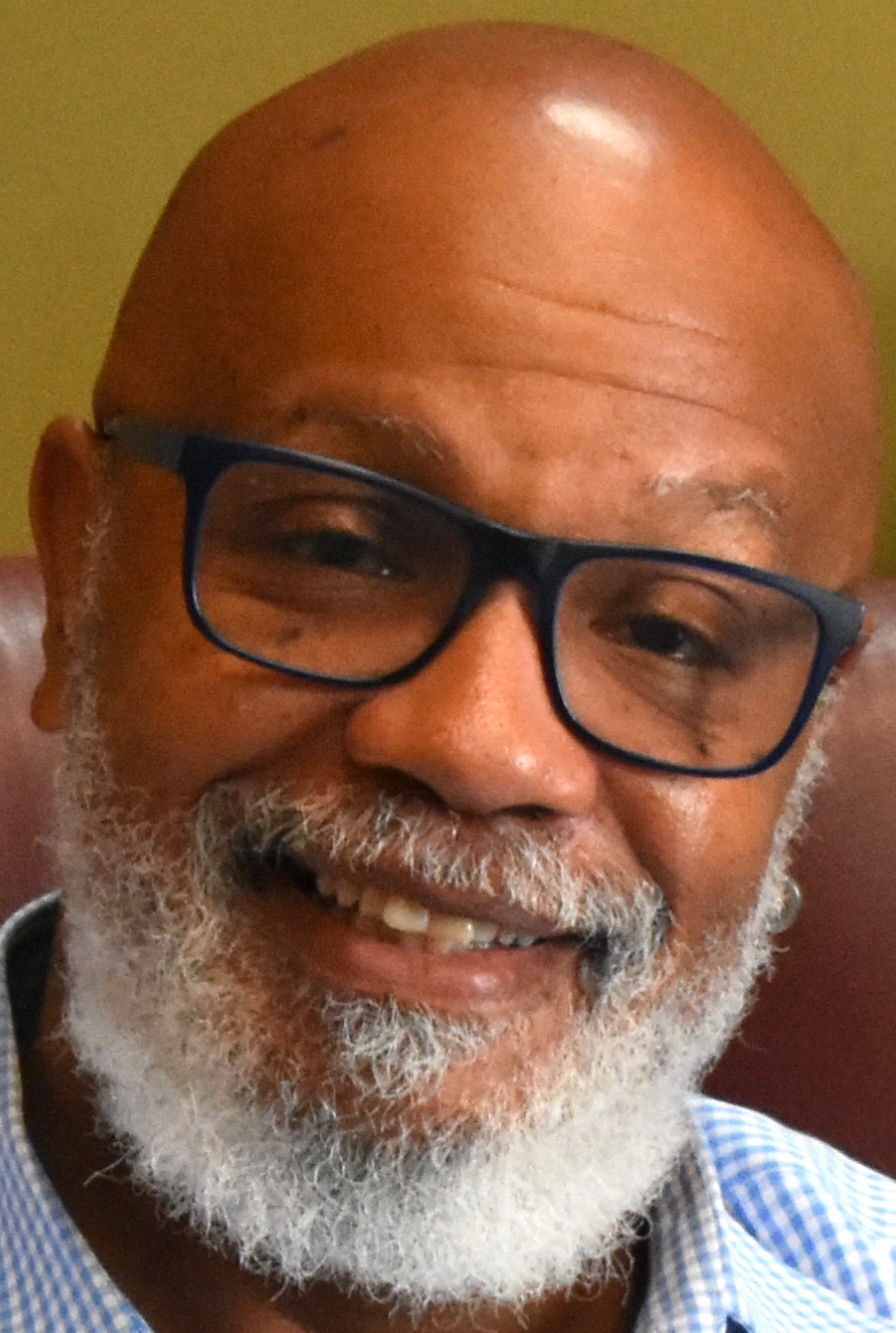 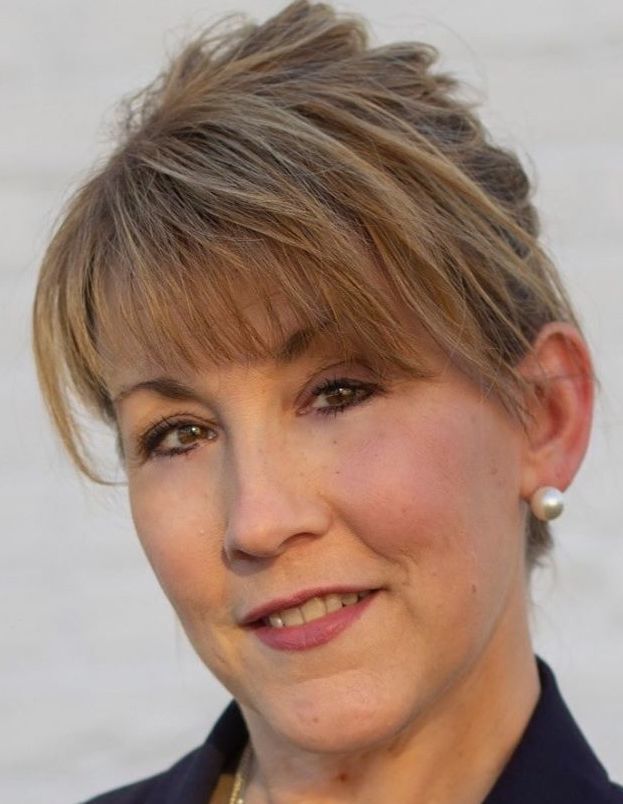 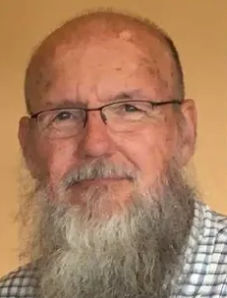 Paducah residents will get another chance to hear from city commission candidates Monday, while early voting is already underway in Kentucky.

A candidate forum is scheduled for 6-7:15 p.m. Monday at the W.C. Young Community Center, according to organizers. However, the forum is closed to a public audience. Viewers may watch it through livestream by WPSD Local 6. Andiamo White and Amina Watkins will serve as moderators.

The forum is a collaboration by Paducah Minority Leaders and other local groups, including Divine Nine alumnae chapters and the community center.

“We just felt like this was a great opportunity to step up, show the community that there are other organizations, professional organizations, that can lead and we’re grateful for the opportunity to partner with the different agencies, WPSD, and other Black organizations to make it happen,” said Lakilia Bedeau, founder of Paducah Minority Leaders and a city commission candidate.

“So, we’re excited because we feel like it’s a very important election and we just want to do our small part.”

All the candidates were invited and most are planning to attend, but Wilson and Shy have prior commitments. Bedeau said Shy is expected to have a representative to go in his place.

The forum will have questions on a variety of topics, which were submitted by citizens. Bedeau, as she’s a candidate, explained she was not part of the group that chose the questions. She thinks the forum will benefit candidates and help them get their platform and messages out.

“We will be abiding by the CDC (Centers for Disease Control and Prevention) guidelines,” she said.

“The only people allowed will be the candidates, the moderators and then the media that’s going to be live-streaming it and then, of course, the president of the W.C. Young, so no public audience or outsiders will be in the center.”