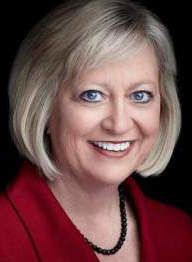 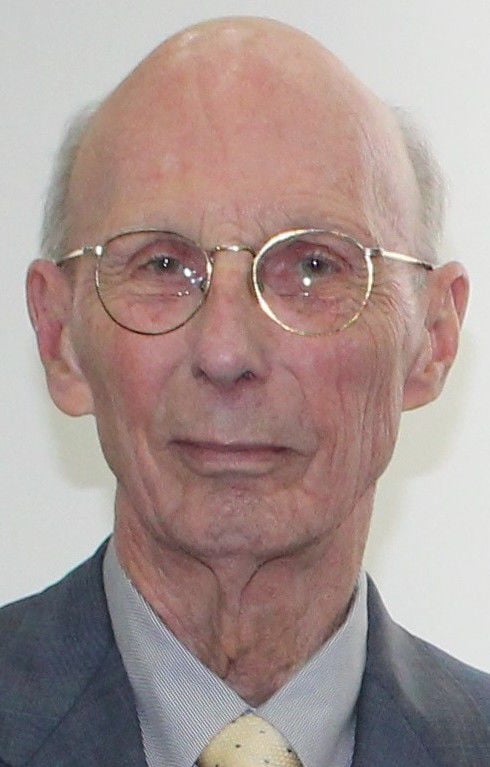 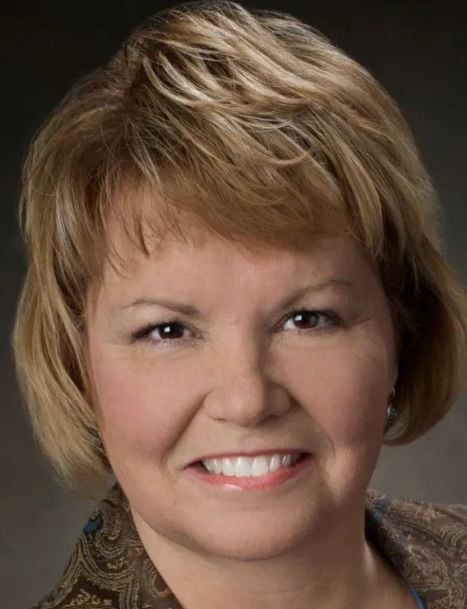 Most everyone can recall where they were on 9/11, and business and industry leaders in western Kentucky were no exception.

“I think everybody remembers the significant dates in their lives and I certainly remember 9/11 and just being shocked when we heard the news,” said Elaine Spalding, who was president of the Paducah Area Chamber of Commerce at that time.

“It was just terrible. We huddled with our business leaders right away.”

Spalding, now the president of the chamber of commerce in Salisbury, North Carolina, noted that chambers of commerce typically are conducting their total resource campaigns and membership efforts in the fall of the year.

“We were trying to figure out, do we continue trying to invite people to join the chamber and all of the other sponsorships and stuff you do in a campaign? It just didn’t seem appropriate to try and do the normal sort of invitations that we would do and so we had a real discussion about that. We talked about the best way to go forward,” she said.

“So many of the businesses in and around the Paducah Gaseous Diffusion Plant at that time dealt a lot with Washington, D.C., and everybody has friends, co-workers that were being affected, so it was just a tragic time for everyone.”

Spalding remembers the organization electing to kind of take a “pause.”

“We did everything that we could from the standpoint of the local business community to support our friends and just stop and pray to thank everyone that was defending our country. There was certainly that overwhelming emotion of being proud of our country, and really doing everything we could to support the men and women in the service.

“There were so many people that enlisted in the military because of 9/11. Paducah has the Coast Guard and a lot of retired military because of the gaseous diffusion plant site, so we just did everything we could to show our support for our country and our community and anyone who was involved in the tragic events of 9/11,” she said.

Sandra Wilson, the current Paducah chamber president, was public affairs manager at the NewPage paper mill in Wickliffe at the time.

“That morning I had attended the Ballard County Chamber of Commerce breakfast in LaCenter and was driving to the paper mill when I began to hear the news on the radio. I remember walking into the administrative offices and everyone was moving around trying to find out more information,” she said.

“At that time we did not have TVs in offices or training rooms with cable access. Some of us gathered in one of the conference rooms to watch the news and determine what was going on. This was before we had instant communications with employees, but it was not long before news spread as there were radios in some break rooms and control rooms.”

Since the paper mill is a 24/7 operation the plant continued running, Wilson said, “although everyone was tuned in to receive as much information as possible.”

“It was hard to comprehend at the time the magnitude of what was going on in the country,” she said.

Wilson remembers accompanying her daughter, then in middle school, to a football game.

“The game went on but all that most people wanted to talk about was what they were hearing and seeing on the news,” she said.

While there was some discussion about whether they should even be at the game, Wilson said she believed efforts were being made not to drastically scare the students, and “honestly, no one really knew what to do.”

As it happens, Wilson’s father’s birthday was Sept. 11, making it “hard personally to even think about what had happened in our country and what we would always remember on that date.”

Ken Wheeler was vice president of Midland Enterprises, managing a shipyard in Paducah and a fleet of about 15 towboats at the time.

“The first notice I got of any problems (on 9/11) was a call from one of my boat captains,” he said. “He was in New York and gave me a rather garbled report of something having hit the World Trade Center. He was actually out on the street and had seen the first plane come in, but it was a long way away.”

The boat captain was in New York to do some work for Seamen’s Church, whose headquarters are very near the World Trade Center.

“They recruited my captain to stay up there and work with them for about two weeks. They immediately started setting up a recovery center and then quite an elaborate food kitchen for all the (rescue) workers that were coming and going,” he said.

“That turned out to be a really important piece of the recovery effort because there was no other place open for food.”

“We were downtown the first night they had an organized effort to commemorate or recognize all the casualties. They must have had 100 spotlights all pointed straight up around the periphery (of the site). It was really dramatic to step out on that (hotel) balcony and see that,” he said.

“I think that was the first time when the magnitude of the whole disaster really just sunk in to me. I remember we had quite a large group of people and there was just dead silence when we went out and saw the lights.”

Wheeler, long since retired, recognizes the events of 9/11 will likely always remain in the nation’s collective memory.

“The fact that we, as a country and as a nation are still, I don’t want to say suffering, but we’re still in many ways recovering from the significance of that event. That’s what comes home with me today.

“It was not just a one-time thing. It’s really something that’s affected the entire country for the last 20 years ... and will continue to affect it for a long time, too.”