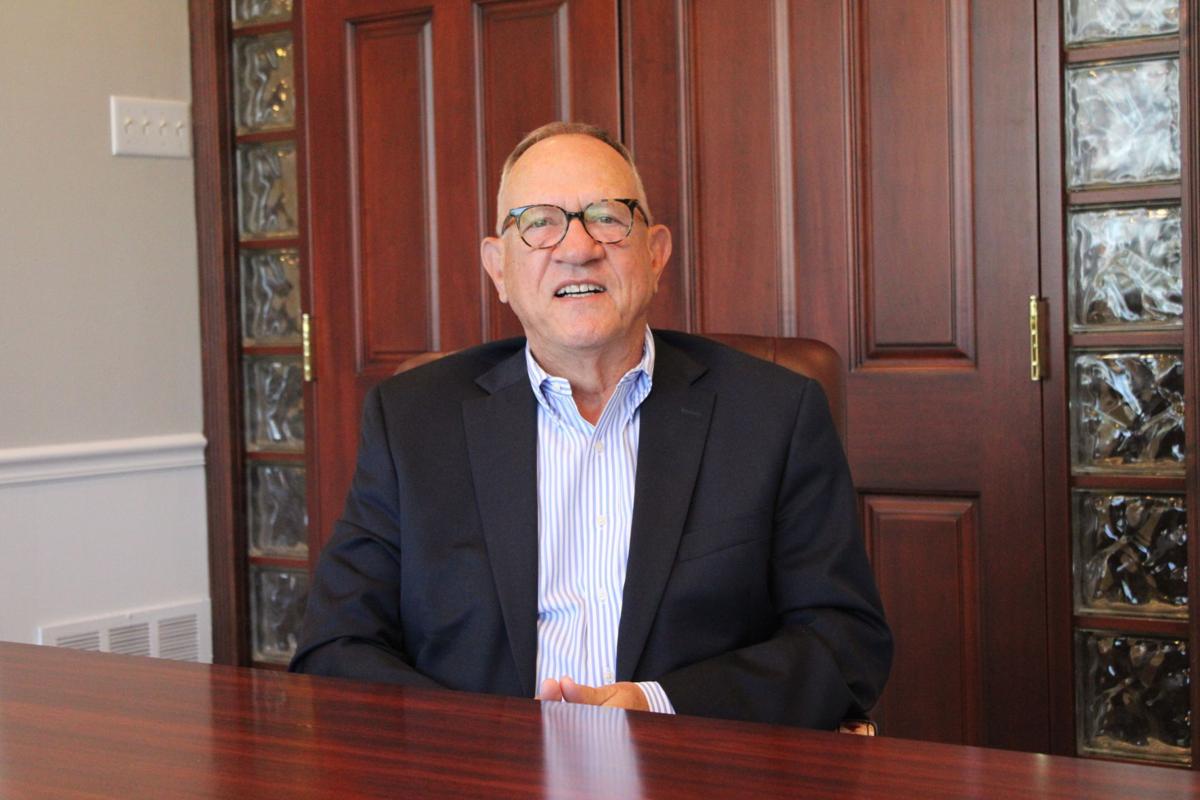 Gorman “Butch” Bradley is stepping down later this year after serving 29 years as the McCracken County school board attorney. 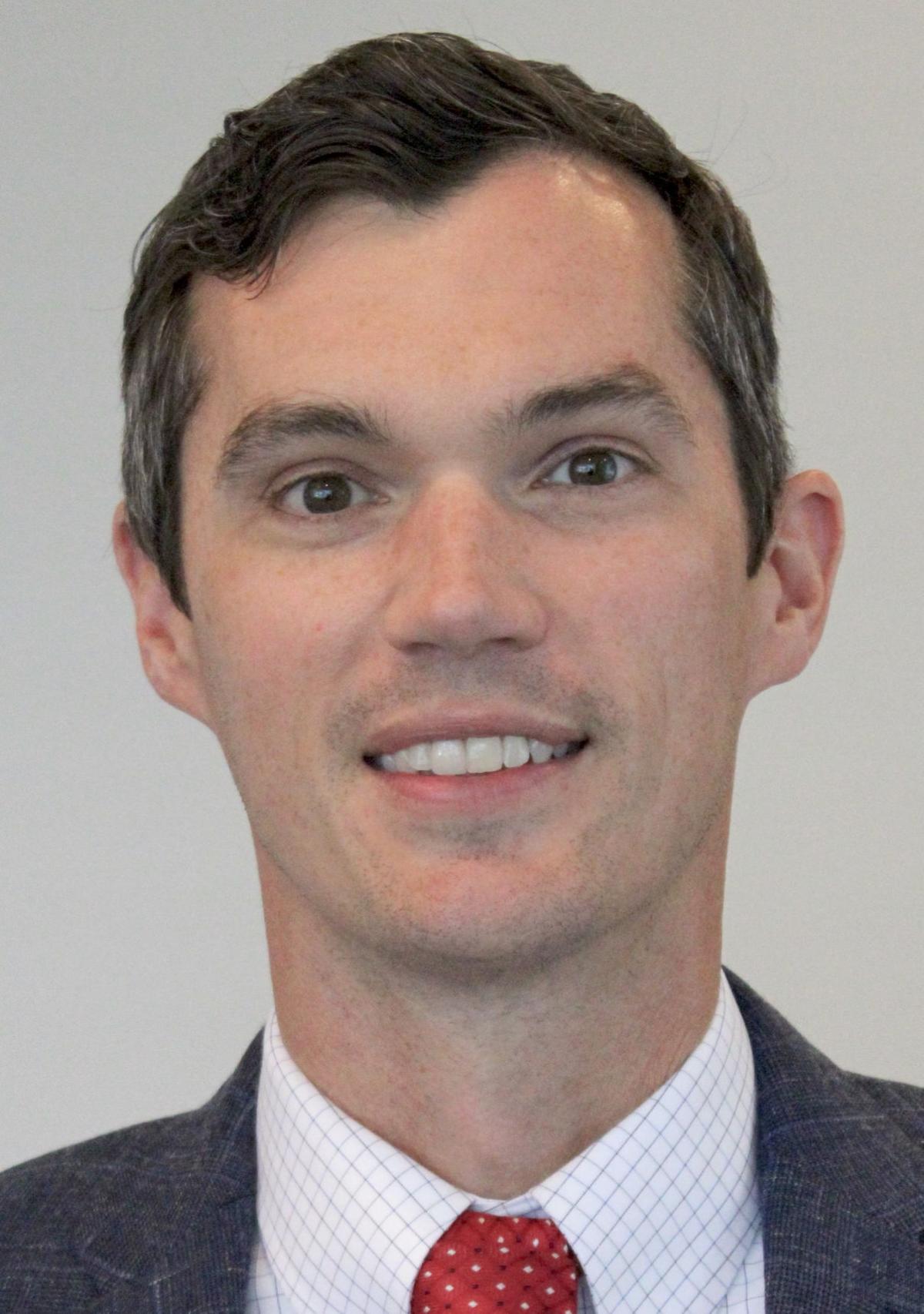 Gorman “Butch” Bradley has served as the attorney for the McCracken County School District Board since August 1992. On June 30, that service will come to a close as he resigns his post.

Through that 29-year tenure, Bradley has represented the district through many, many events, including the consolidation of Heath, Lone Oak and Reidland high schools into McCracken County High School, which opened in 2013, and the tragic shooting at Heath High School in 1997.

Bradley has decided to step down as the board attorney and to semi-retire from his legal duties with the Grumley, Riley and Stewart law firm. David Riley, who also works with the law firm, will likely succeed Bradley.

“My former law partner was Albert Jones, and Albert became the school board attorney in 1981, when Tyler Bourne passed away, and then, Albert retired in 1992,” Bradley said. “He was still in the legislature, but he cut his business down a lot.

“He told the school board he couldn’t do it anymore, and I had covered meetings for them and done a lot of work for them — because Albert was doing it. I covered that meeting in July 1992 — simply because they didn’t have an attorney in place — and then, we submitted bids and I got the bid. I signed the contract in August 1992, and that’s what I’ve been doing since then.”

Bradley said when someone becomes a school board attorney, it is a long-term job.

“There are only 60 or 70 of us in the state,” he said. “That covers the 170 different school districts. Some attorneys represent numerous districts.”

Bradley said he was also stepping back from his practice on Broadway Street, taking cases that he wants.

“I’m keeping my license,” he said. “These guys have been gracious enough to give me a space. I will continue to take the CLEs — the Continuing Legal Education credits.

“What I’m going to do is hang around, take cases if I want. If I don’t, I have a number of good attorneys I’ll refer cases to if my firm can’t do it. I’m not a partner here anymore; I’m just ‘of counsel.’ ”

“Of counsel” is a legal term, meaning he is an attorney who’s no longer part of the firm but still has a relationship with that law firm.

Bradley began his practice in August 1979, moving to Paducah shortly after taking the bar exam at the University of Kentucky. Later that year, he worked with Mark Bryant, who was then the commonwealth’s attorney, gaining trial experience for 18 months.

Bradley said a school board attorney is often a corporate counsel, placing that attorney on call.

“When you’re dealing with an entity that large — with that large a budget — you have to be on call,” he said. “Whatever comes up, you handle it. When you get into litigation, since we have liability insurance, the insurance carrier will step in and hire outside counsel, and that is generally Mike Owsley of Bowling Green for this area.

People often think that a school board attorney works for the superintendent or school board.

“I work for the district,” Bradley said. “Board members are told this in their training. I don’t work for the board members. I mean, they tell me what to do, they hire me and fire me.

“If the board members don’t agree on something, I take my direction from the board chairman, and the superintendent on day-to-day stuff, but I work for the district.”

Bradley said there have been instances where he had to advise against a school board’s wishes because it would be better from a legal standpoint not to do what it wanted.

Bradley said several members of his family were teachers, including his mother, three aunts and an uncle on his mother’s side and another aunt who was a dietician.

He said his role as a school board attorney is his way of contributing to the education system.

“It’s been a good ride,” he said, “but I just want to play golf and sightsee and go on trips and get to travel.

“I’m still going to be here. I enjoy hanging around these people in the office. I enjoy dealing with these school issues.”

Bradley looked back fondly on almost three decades of service to the McCracken County school board.

“I’ve enjoyed it,” he said. “I enjoyed seeing these kids, how successful they are. We start every meeting trying to recognize the accomplishments of the staff and the students. You just see how smart some of these kids are and the opportunities that they have.

“…It’s been a pleasure working with them.”