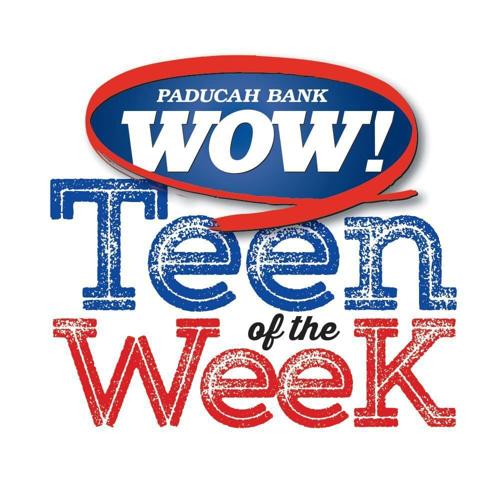 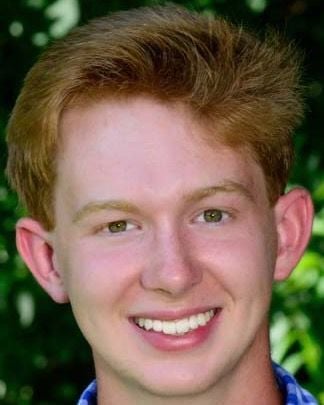 Marshall County High School senior Ethan Morgan hasn’t struggled with choosing a profession to go into. It’s something he’s thought about for years, and he hasn’t changed his mind. He wants to become an orthopedic surgeon.

“A lot of people in my family had a lot of different orthopedic problems and it seems like we were always having surgery up there ... and I just started getting a real interest in it, tools and working on things,” Morgan said.

“I’ve always like building stuff and working with things and fixing problems and that really resembles that. I’ve never really let up on it.”

“I have dreams to work near my hometown and take my skills learned as an orthopedic surgeon to other countries and places within the United States that cannot afford or do not have the resources to undergo orthopedic procedures,” he said.

He also quoted the late Nelson Mandela: “Education is the most powerful weapon, which you can use to change the world.”

“I know that sounds a little cheesy sometimes, but there’s a lot of truth in that, and if you have education, you need to take it places,” he said.

Morgan, son of Brad and Tiffinee Morgan of Benton, is the Paducah Bank Teen of the Week.

Each Monday and Tuesday, The Sun publishes profile stories on area high school seniors who are selected from a group of nominees for Teen of the Week recognition. Near the end of the school year, a committee chooses one of these students as Teen of the Year, which carries a $5,000 scholarship. Another student will receive the Inspiration Award and a $1,000 scholarship.

Morgan has earned a 4.3 cumulative weighted GPA at Marshall County.

He’s an AP Scholar and participated in the Kentucky Governor’s Scholar program last summer at Centre College, with a focus area in international relations. Morgan is also part of the boys golf team, student council president and Interact Junior Rotary Club co-president, among other activities.

In his junior year, Morgan took part in a trip in January 2020 to El Salvador through the Interact Club and Starfish Orphan Ministry. It was an “unbelievable” experience for Morgan, who said they brought supplies and went to build a house.

“We were going to a lot of special needs orphanages and to be with those people, take supplies to them and help them out,” he said.

“Basically, just spread compassion and hope and things like that. ... I think we got more out of it than they did. You know, they look at us like we’re bringing them something, but really they were giving us quite a bit back.”

Morgan is making the best of his senior year. The school year is more than halfway over with graduation coming up in a few months, and it can bring mixed emotions. Morgan said he doesn’t really want to graduate yet.

“I do, I’m excited to get gone, but I love the people I’ve been around,” he said.

“I love high school. I still love high school. This year’s not been what we expected. Last year, we got things thrown at us, but I think everybody’s making the best of it. That’s all you can do — just be happy and live it to the fullest. I’m excited to get on and go to college, but I do cherish everything that I’ve had in high school.”