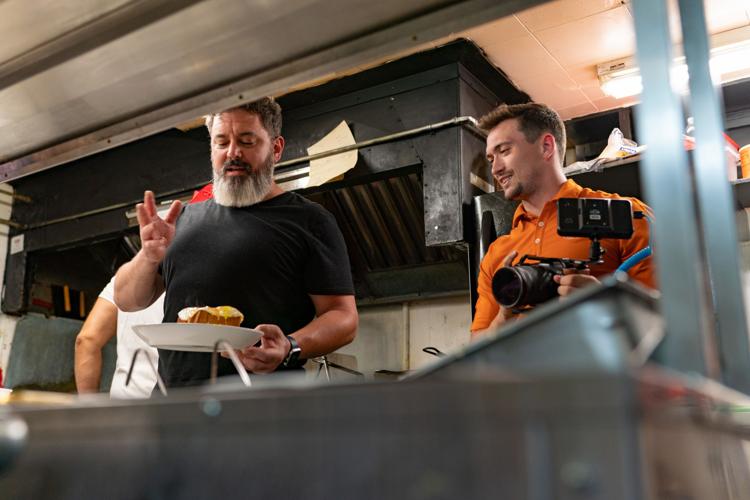 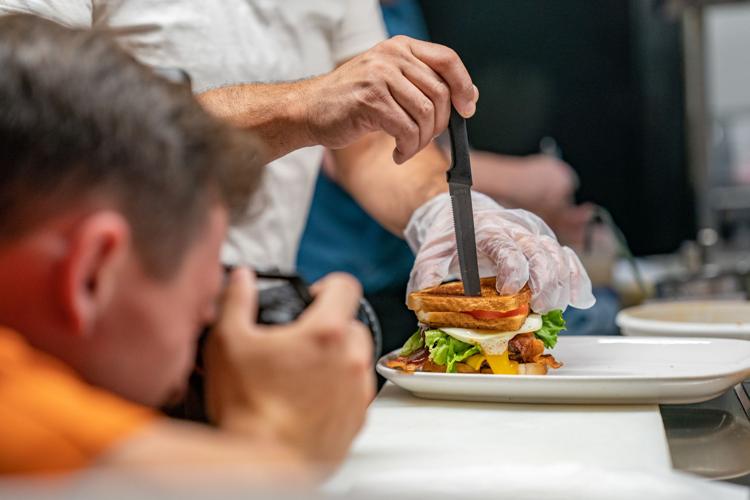 Paducah’s Gold Rush Cafe will be featured on an upcoming episode of the online food show “America’s Best Restaurants.”

A camera crew from the show interviewed owner Korey Vasquez and his staff Tuesday, and took video of them preparing various signature dishes.

Vasquez, who bought the diner almost two years ago, said he applied to be featured on the show about a month ago.

“It feels awesome,” he said of being featured.

Doug Smith, the director of sales and a host of the show, said the Florence, Kentucky-based show looks to spotlight independent restaurants in communities countrywide.

The show airs on Youtube and social media channels.

Smith said he feels it’s important to highlight restaurants that are “making an effort to tell their story.”

“We’ve done fine dining to greasy spoon to a mom and pop.”

A producer said there isn’t a firm date for the episode to air, but those interested in watching the episode can monitor social media channels for Gold Rush and America’s Best Restaurants.

To learn more about the show or recommend a restaurant to be featured, visit americasbestrestaurants.com.