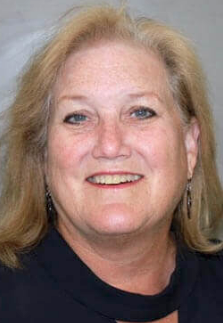 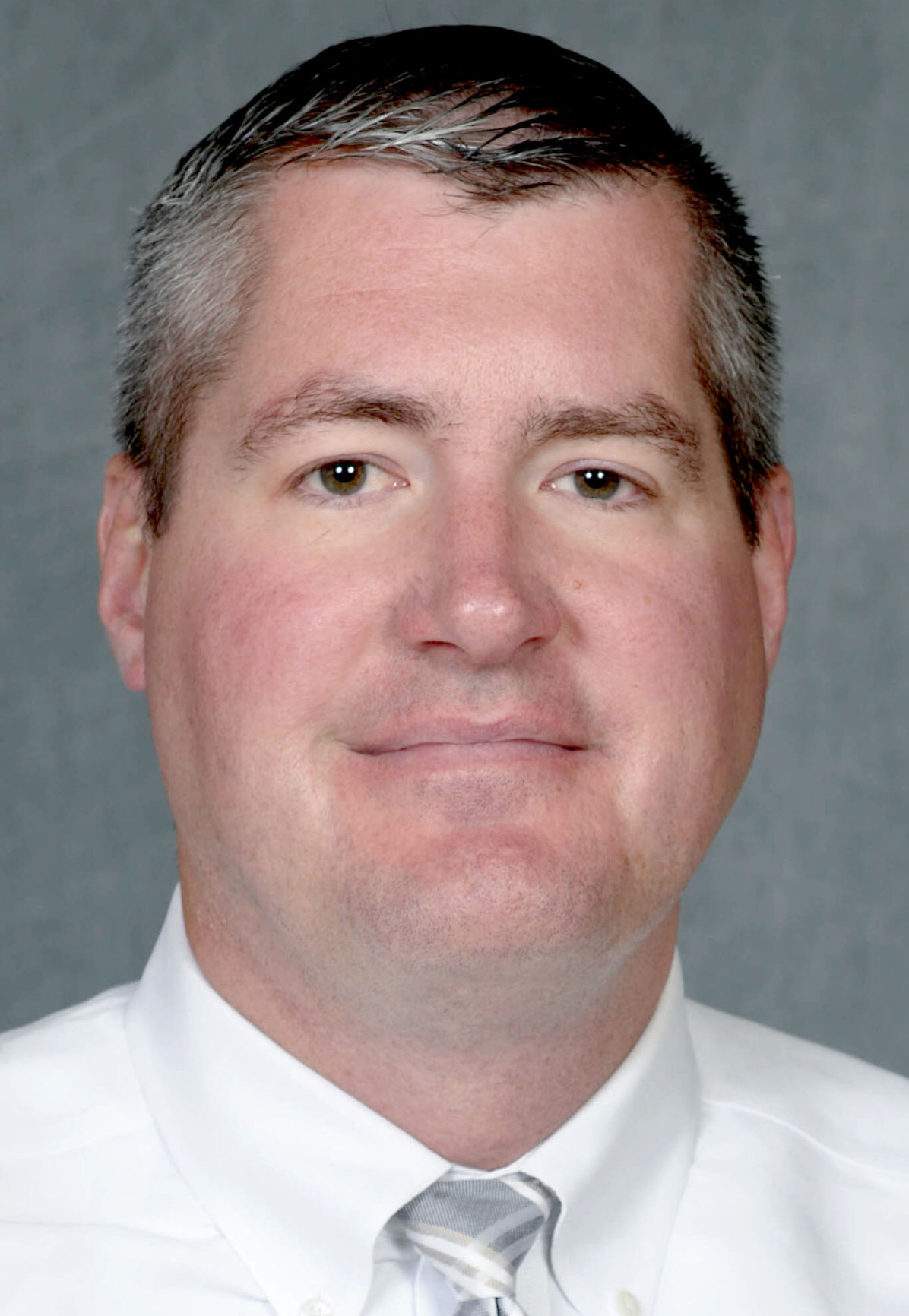 The Diocese of Owensboro announced Wednesday that all Catholic schools within the diocese will have in-person instruction five days a week, with classes beginning sometime in the month of August.

The St. Mary School System — which, with Owensboro Catholic, is one of only two systems in the diocese that provide preschool through 12th grade instruction — announced on Aug. 1 that it would have all of its students take instruction in the schools, citing sufficient space and an enrollment that is lower than most public school systems.

“We’re starting school on Aug. 24,” SMSS Director Eleanor Spry said on Wednesday. “In everything that we’ve done, we’ve tried to be proactive in thinking ahead or planning ahead for any type of instruction, but our main goal has always been in-person instruction because we have that ability here with our classroom sizes.

“The diocese has always been that lead … and we’ve always relied on them for that.”

In a media release issued Wednesday morning, David Kessler, the superintendent of the Catholic Schools Office for the diocese, announced that all schools overseen by the diocese would have in-person instruction.

“The Catholic Schools Office for the Diocese of Owensboro respects and appreciates Kentucky Gov. Andy Beshear’s recommendation to begin the 2020-21 school year with non-traditional instruction until Sept. 28,” the release reads. “However, after consultation with diocesan administration, the Catholic Schools Office for the diocese has made the decision to continue their plan to reopen all of its 17 schools at some point during the month of August.”

Kessler spoke with The Sun Wednesday afternoon about how the decision was made.

“We’ve been having this discussion since March,” he said. “It’s been a daily discussion about what we’re going to do in each one of our school buildings. We have 17 schools in the diocese, each one of those having specific needs on how the building’s put together and the number of students they have.

“We really worked very closely together as principals throughout the summer, thinking of how we’re going to have the return to school planned that is safe for our students.”

“We really felt like, at this point in time, our size — we have some smaller schools — gives us the ability to be able to put all of those guidelines into place,” he said. “We feel like we can really make that happen.

Kessler said that the schools in the Diocese of Evansville, Indiana, have been open for two weeks and are reevaluating every two weeks, and the Diocese of Owensboro will follow that example.

“We’ve got a complete buy-in from our teachers, parents, stakeholders and administrators,” he said. “If we can do that, we can keep our students at a safe level and get them back into a little bit of normalcy and a little bit of structure, which I know that they desperately need.”