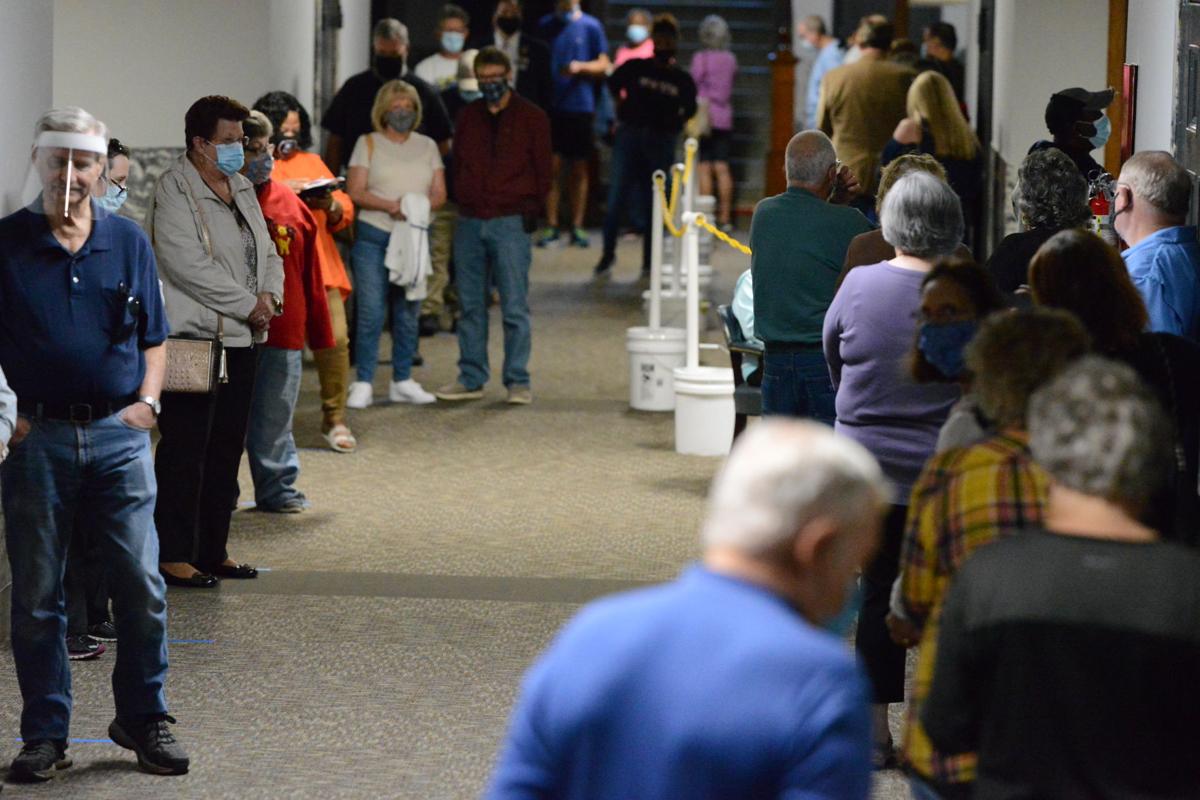 Dozens of McCracken residents wait in line to vote at the McCracken County Courthouse during the early voting phase of the 2020 election. A recently passed bill will establish a permanent three-day early in-person voting period in Kentucky. The bill made several other changes, representing the most significant election reform in the state in a century. 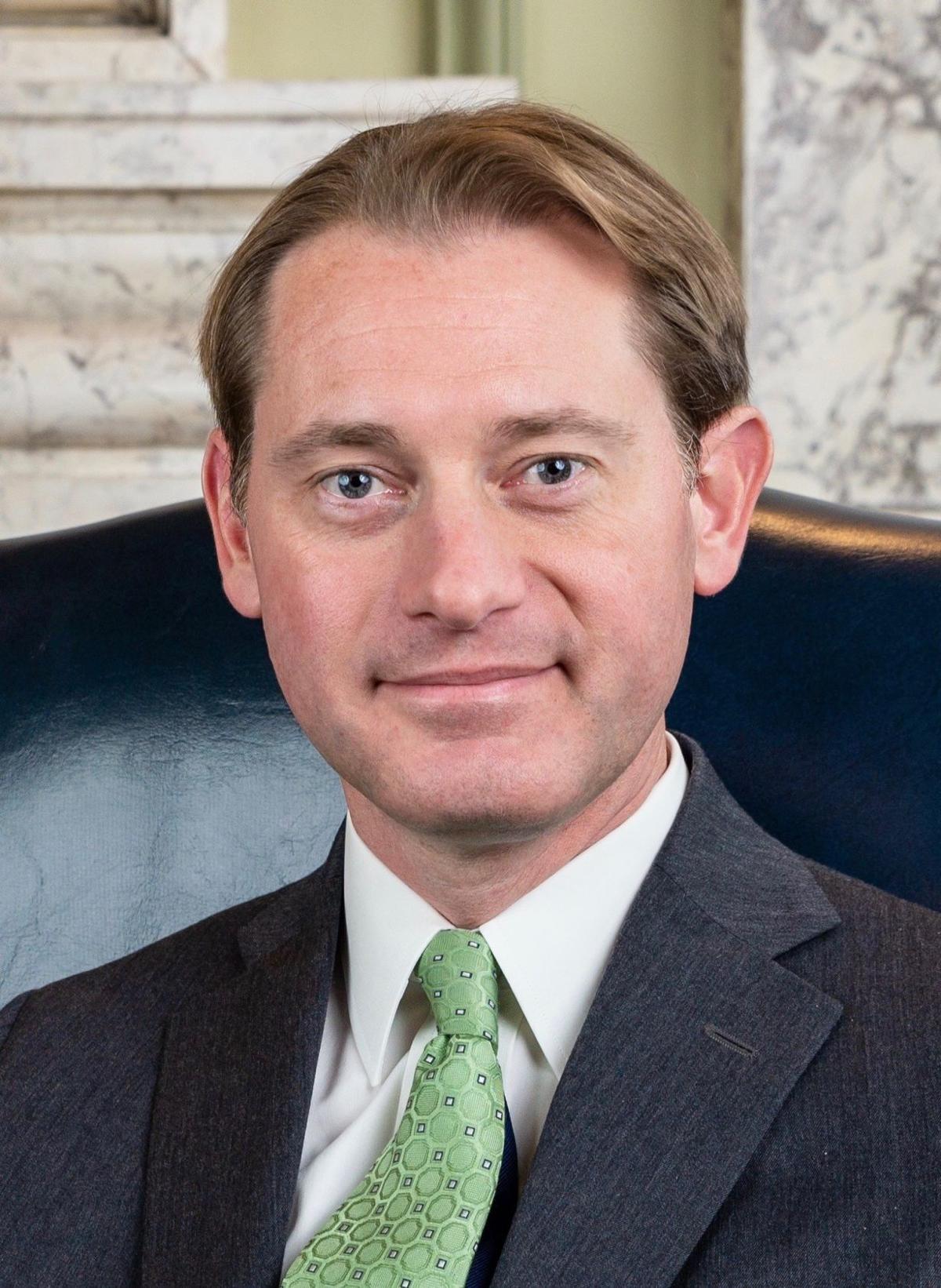 Signed by Gov. Andy Beshear in early April, House Bill 574 signified Kentucky’s most significant election reform in over a century.

The Sun spoke with Kentucky Secretary of State Michael Adams about what this change means for the coming years.

“It’s the biggest election reform we’ve had since 1891. The election code that I inherited when I got here was written in the horse and buggy era, before cars, before electricity in homes, before industrialization, before suburbs,” Adams, a Paducah native and Republican, said last week. “We just hadn’t updated it to reflect modern life. I thought it was really important to catch us up to modern times, and I’m really proud of all the progress we have made.”

Several of the changes were permanent adoptions of policies that arose to increase voter safety during COVID-19, during which Adams was given emergency powers to work with the governor. Key among these are establishing three days of early in-person voting for any registered voter; the curing of absentee ballots, allowing for corrections and verifications of those ballots with possible errors instead of tossing them out; the establishment of online portals for requesting absentee ballots; and allowing for counties to establish a voting center, where any voter can cast their ballot on Election Day.

“Last year Kentucky had a uniquely successful election. Even in a pandemic we had the highest turnout we’ve ever had,” Adams said. “We were more successful than other states. We had fewer instances of irregularities reported even though we were expanding access and making it easier to vote.

“It was successful in high turnout, it was secure from fraud and it was safe (health-wise).”

Three other big changes that were made include the banning of ballot harvesting, when a third party group goes out and collects absentee ballots; a change making cleaning up voter rolls for people who move out of state easier for Adams’ office; and providing for the use of universal paper ballots in every Kentucky county.

The bill, McCracken County Clerk Julie Griggs said, is “a start in the right direction for some election law changes. It’s not perfect.

“A lot of the things that came out of the election last year because of COVID — some of those were good changes. Parts of it I’m in favor of, parts of it we need to do some more changing on,” Griggs said.

One thing in particular that Griggs hopes is addressed in future legislation is the limiting of absentee voting to those three days leading up to the election. In the past, this was a thing that was up to the discretion of the local clerk.

“I just don’t think that’s enough time,” Griggs said Friday. “We always opened up at least a month before the election. At the minimum I think we’d need two weeks. The three days is certainly not enough for counties McCracken’s size and bigger.

“I think we’re going to try to get some legislation changed on that, so that if clerks want to they could provide for more days of early in-person voting.”

The county will be opting to establish a voting center in the clerk’s office at the McCracken County Courthouse, Griggs confirmed. It will also be consolidating its voting districts from 54 to as few as 42.

Future legislation, Adams added, is a ways off. He wants to see how the changes the state just made weigh out.

“The ink is still wet on this bill. We should implement it before we decide it’s not adequate and try to add weeks and weeks of voting,” Adams said. “We should take a breath and implement all of this stuff and see what all works before we try and change it again.

“I’ve gotten more passed in 15 months than my predecessors did in 200 years. Now we need to let this dust settle and implement all of this stuff.”