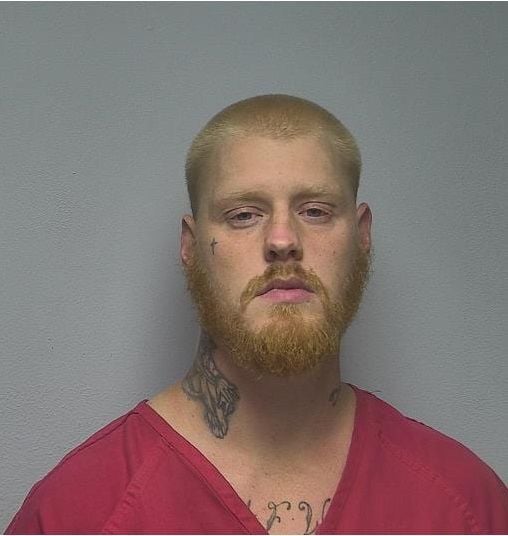 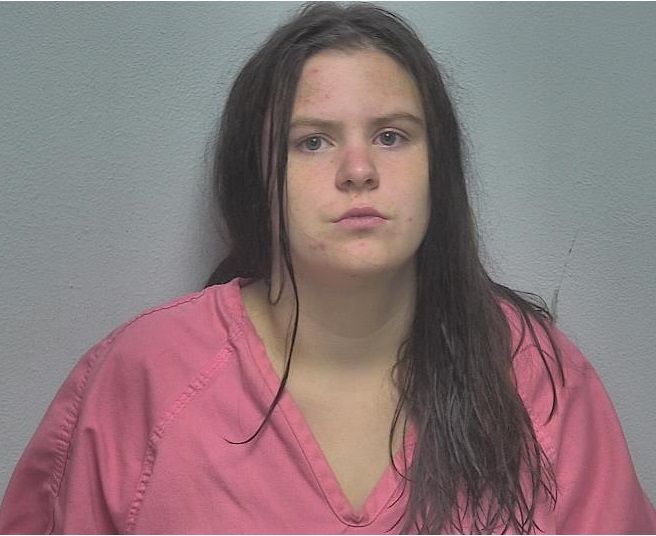 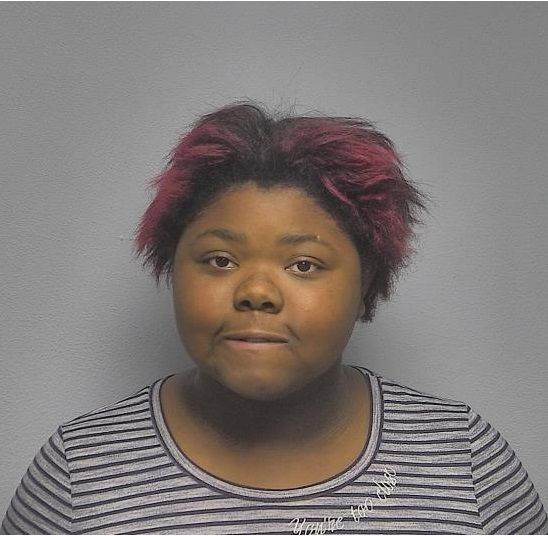 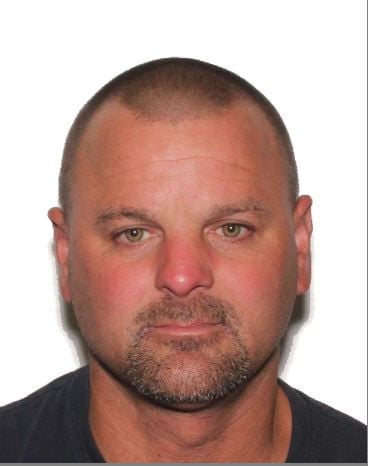 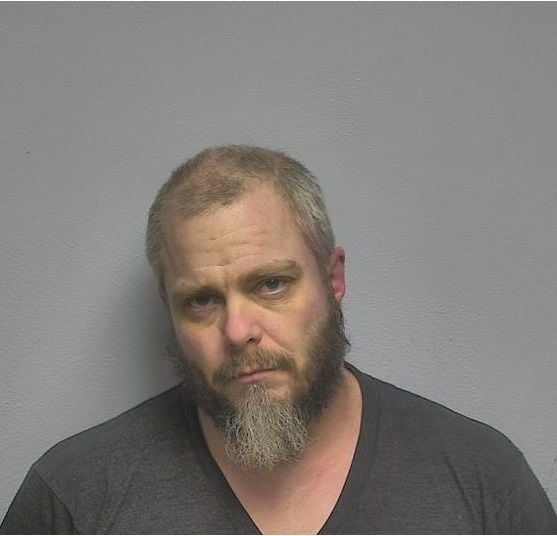 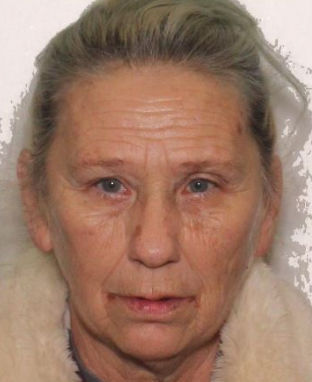 Paducah Police on Wednesday said they have arrested six local residents in connection with the death of a Louisville man.

William E. Tabor, 28, and Chelsey Doss, 20, were arrested Tuesday on charges of murder in the death of Justin T. Housewright, 33, of Louisville. Tabor was also arrested on kidnapping (victim death), possession of a firearm by a convicted felon, tampering with physical evidence and abuse of a corpse. Doss was also charged with kidnapping (victim death) and tampering with physical evidence.

Authorities said officers received information around 10 a.m. Tuesday that a man had been beaten, kidnapped, shot and killed earlier that morning. Officers began investigating and determined the man had been assaulted and kidnapped at a home on Farley Place around 2 a.m.

Police said they found two suspects at a fast food restaurant and took them into the police department for questioning. The vehicle the two were driving was impounded.

Detectives said Tabor told them they left Housewright’s body behind the house for several hours before deciding they needed to dispose of it.

Tabor and Doss returned to Elizabeth Street later in the morning, got Housewright’s body in a vehicle and drove looking for a place to get rid of the body before ultimately dumping it in a field near West Plains Road in Hickory Tuesday afternoon, authorities said. Paducah Police and Graves County Sheriff’s deputies found the body late Tuesday night and worked with the Graves County coroner to recover the body and evidence at the scene.

The investigation is continuing, and police said additional charges are possible. An autopsy will be conducted Thursday at the State Medical Examiner’s office in Louisville.

William Tabor, Doss and Sims were arrested late Tuesday night, and are currently housed in the McCracken County Jail.

Kortz was arrested on charges of complicity to murder, kidnapping (victim death) and possession of a handgun by a felon. Police also accuse Kortz of providing Tabor with the gun police said was used in Housewright’s death.

Sims was charged with complicity to kidnapping (victim death).

Casey Glunt, 42, was charged with facilitation to kidnapping (victim death) and tampering with physical evidence. Police also accuse Glunt of notifying Tabor that Housewright was at his house, witnessing the assault and kidnapping, and cleaning up the house after the incident.

Lisa Tabor, 57, was charged with tampering of physical evidence. Police accuse her of hiding the gun they said was used in Housewright’s death.

Arraignment for William Tabor, Doss and Sims is scheduled for Friday in the McCracken County District Court.