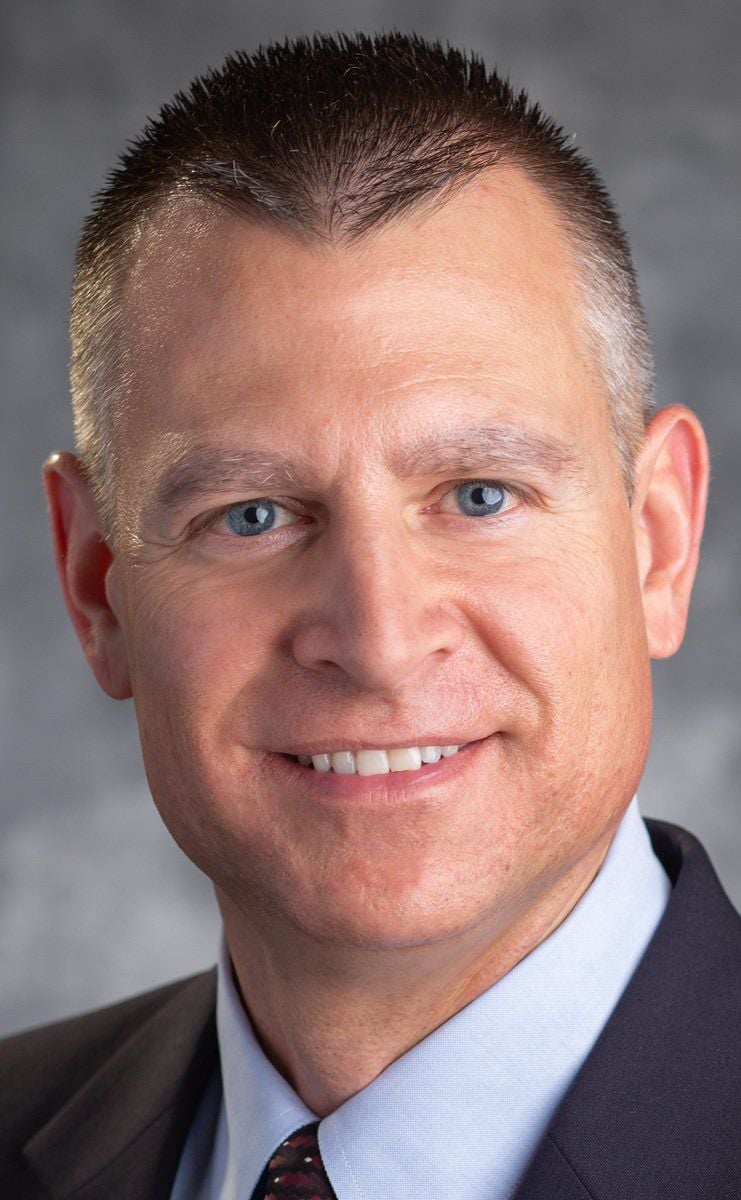 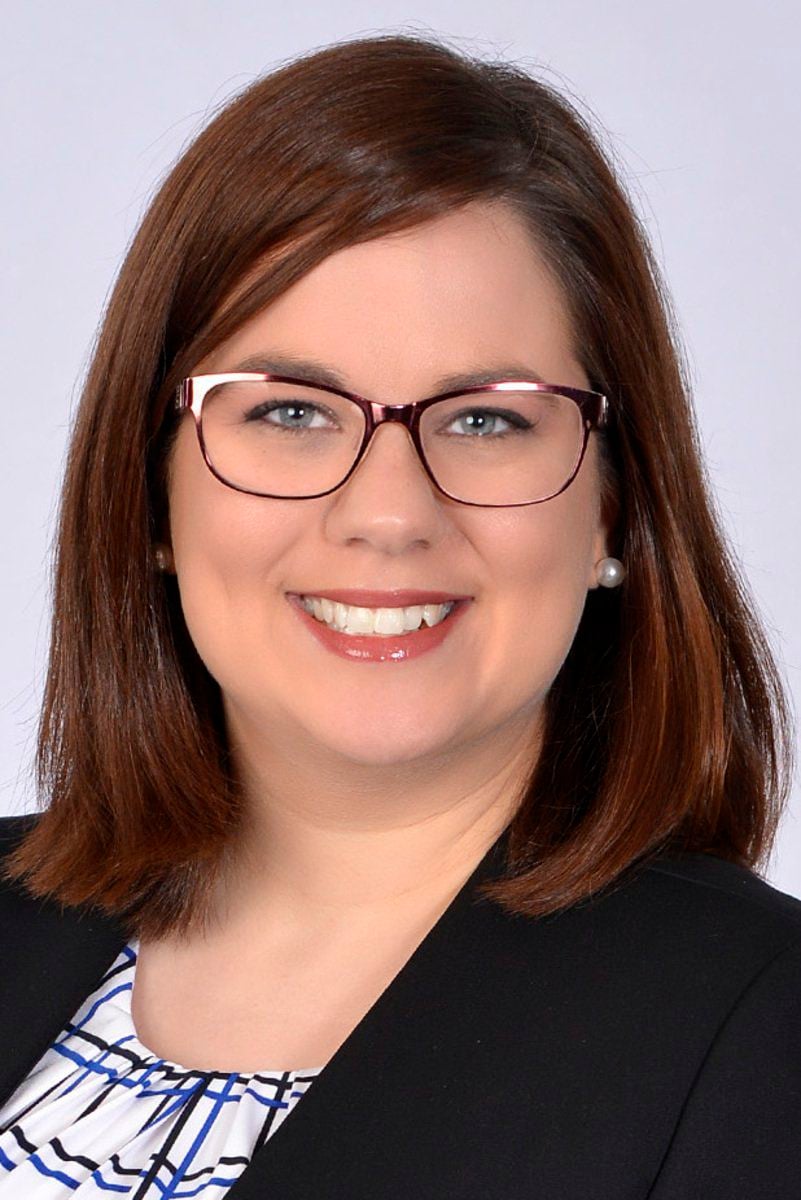 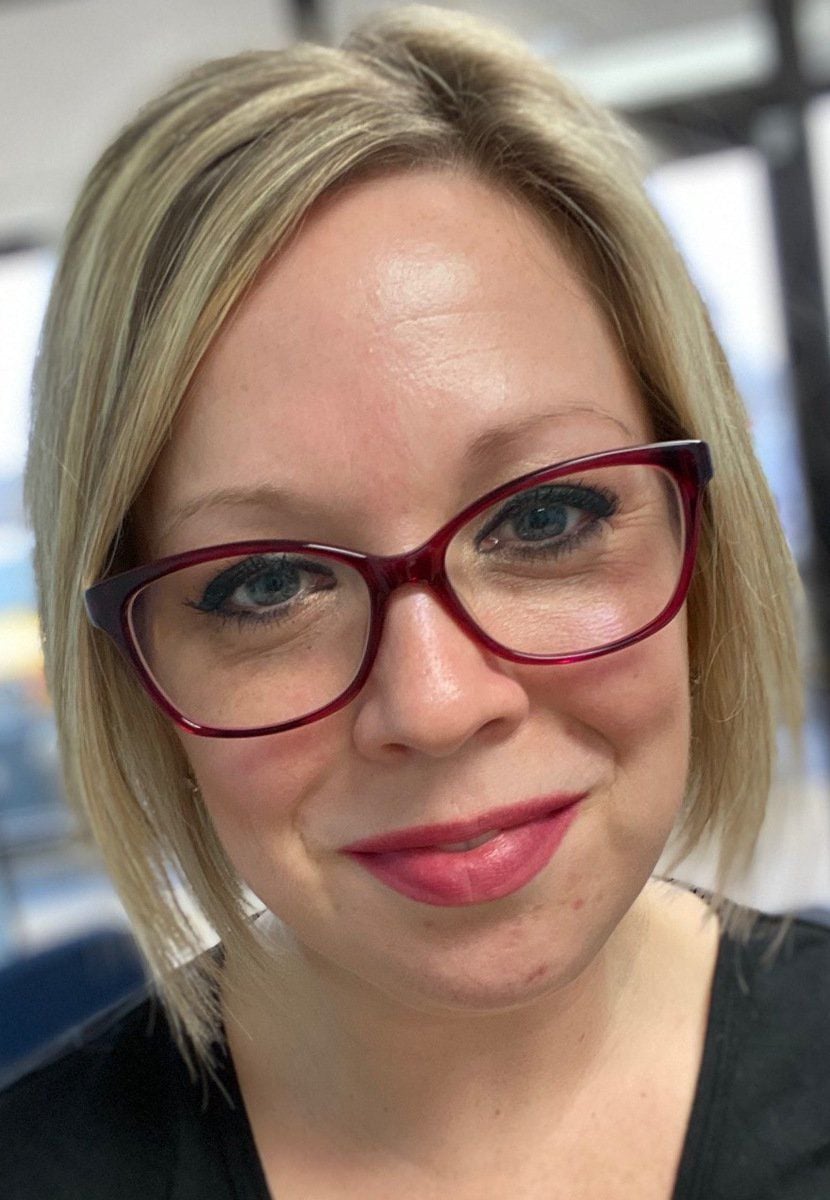 Michael Searcy has joined Paducah Bank as the senior credit underwriter and portfolio manager for metro markets. The long-time Louisville resident is a 25-year banking veteran with extensive experience in credit underwriting, analysis, and loan review. Searcy spent 15 years as vice president and credit review officer of First Capital Bank of Kentucky in Louisville and eight years as a consultant with ProBank Austin. He is a graduate of Hanover College with a bachelor of arts degree in business administration and a concentration in accounting.

Melissa Roman has been named a commercial banking specialist for First Kentucky Bank. Most recently, she served as assistant branch manager at the bank's Mayfield Sixth Street office. She has been at First Kentucky since 2016 and has six years of banking experience. Melissa attended Graves County High School, as well as Mid-Continent, and holds a bachelor of science degree in psychology and counseling.

Kyle Rodgers has joined Easterseals West Kentucky, Inc. as director of marketing and development. He is a 2011 Murray State University graduate with a business degree in organizational communication and a minor in marketing. Rodgers has been involved with non-profits for nearly 10 years. In his new role, he will provide oversight of marketing, public relations, and donor relations, in addition to grant writing, fundraising, and other areas of community outreach.