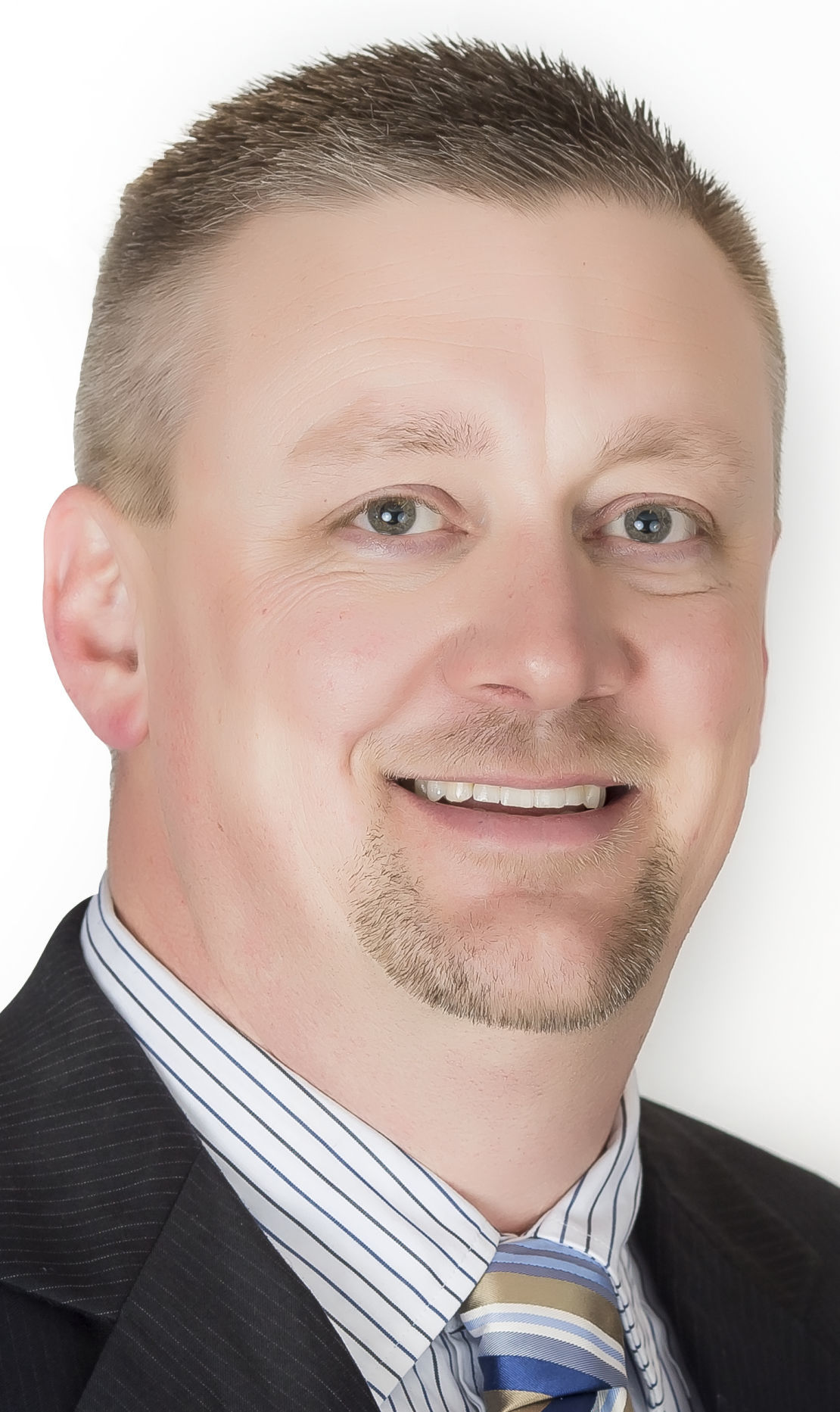 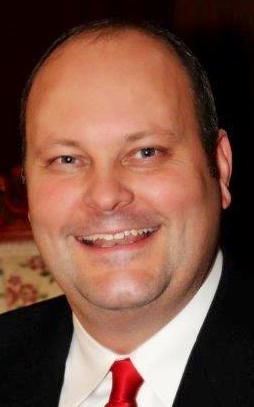 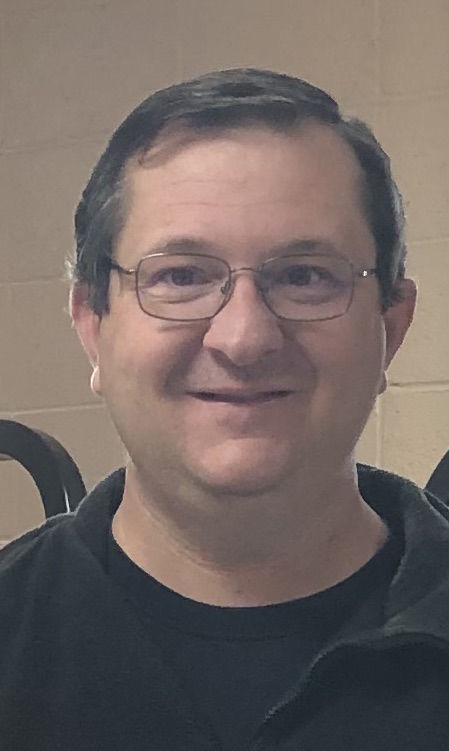 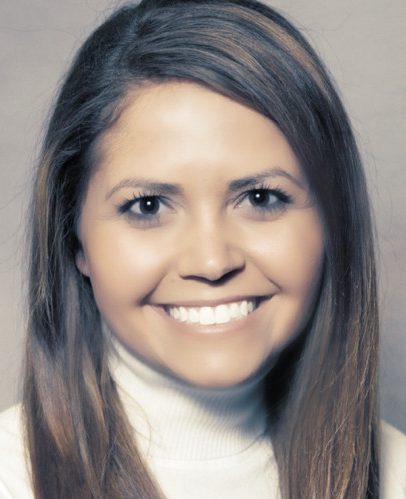 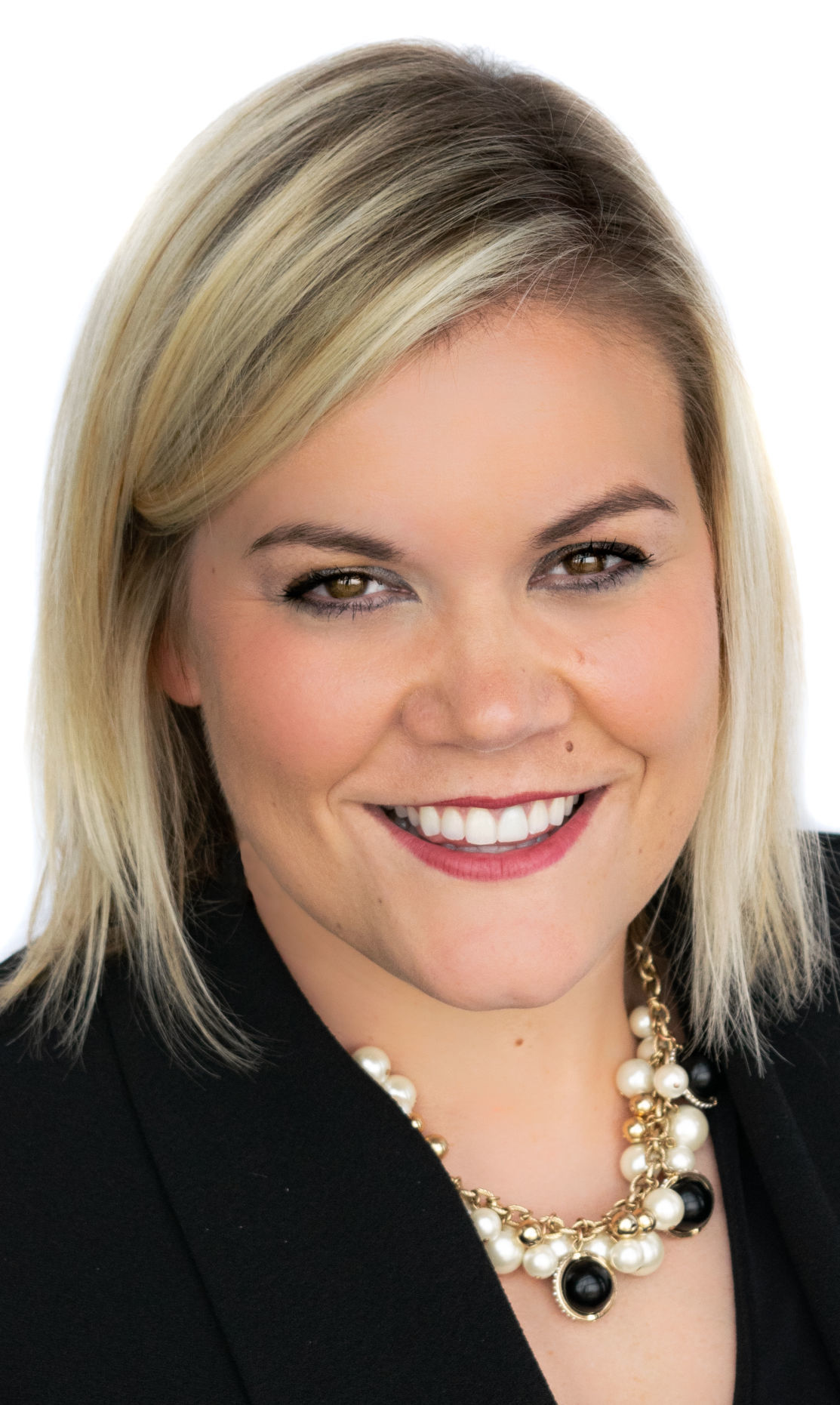 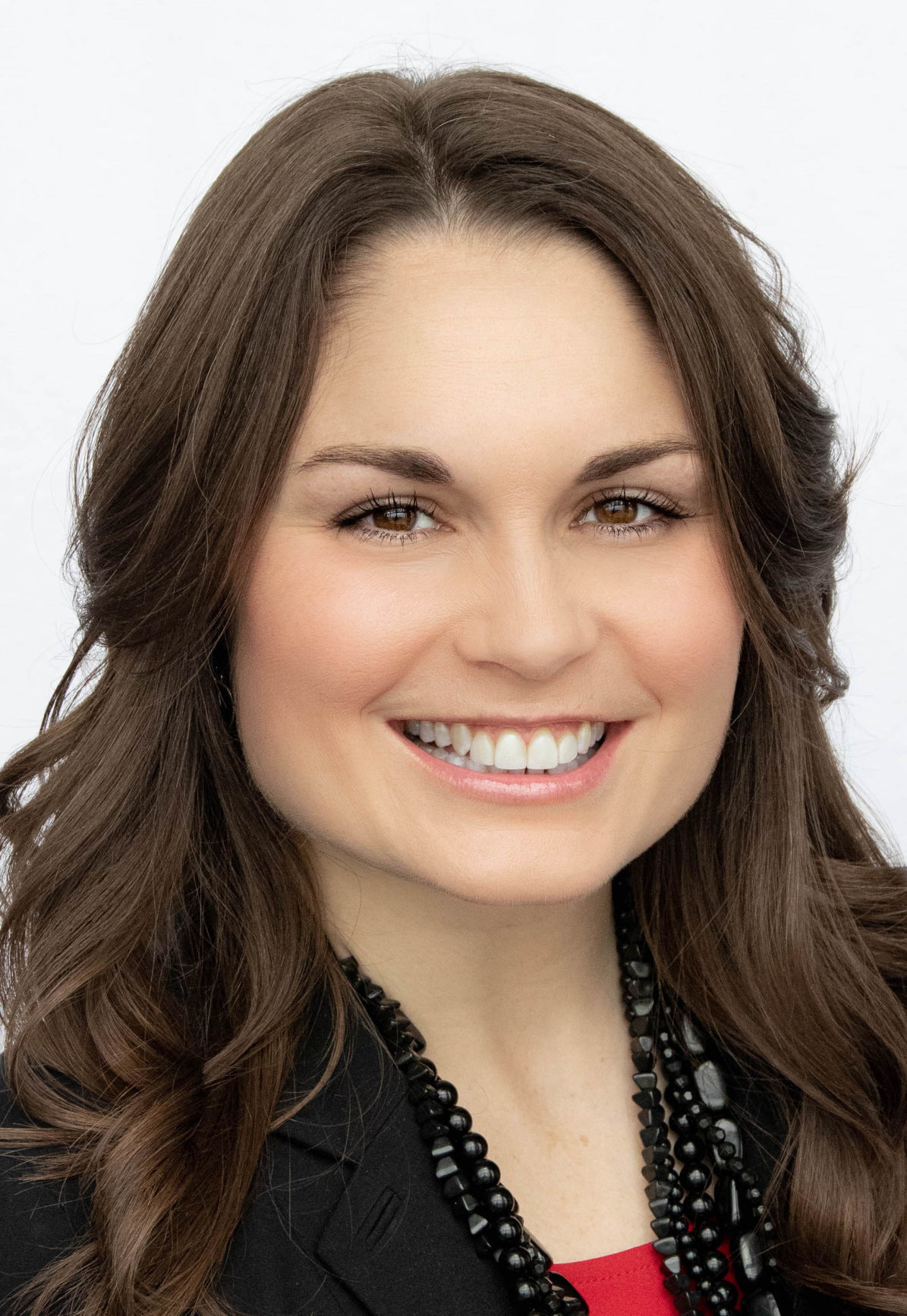 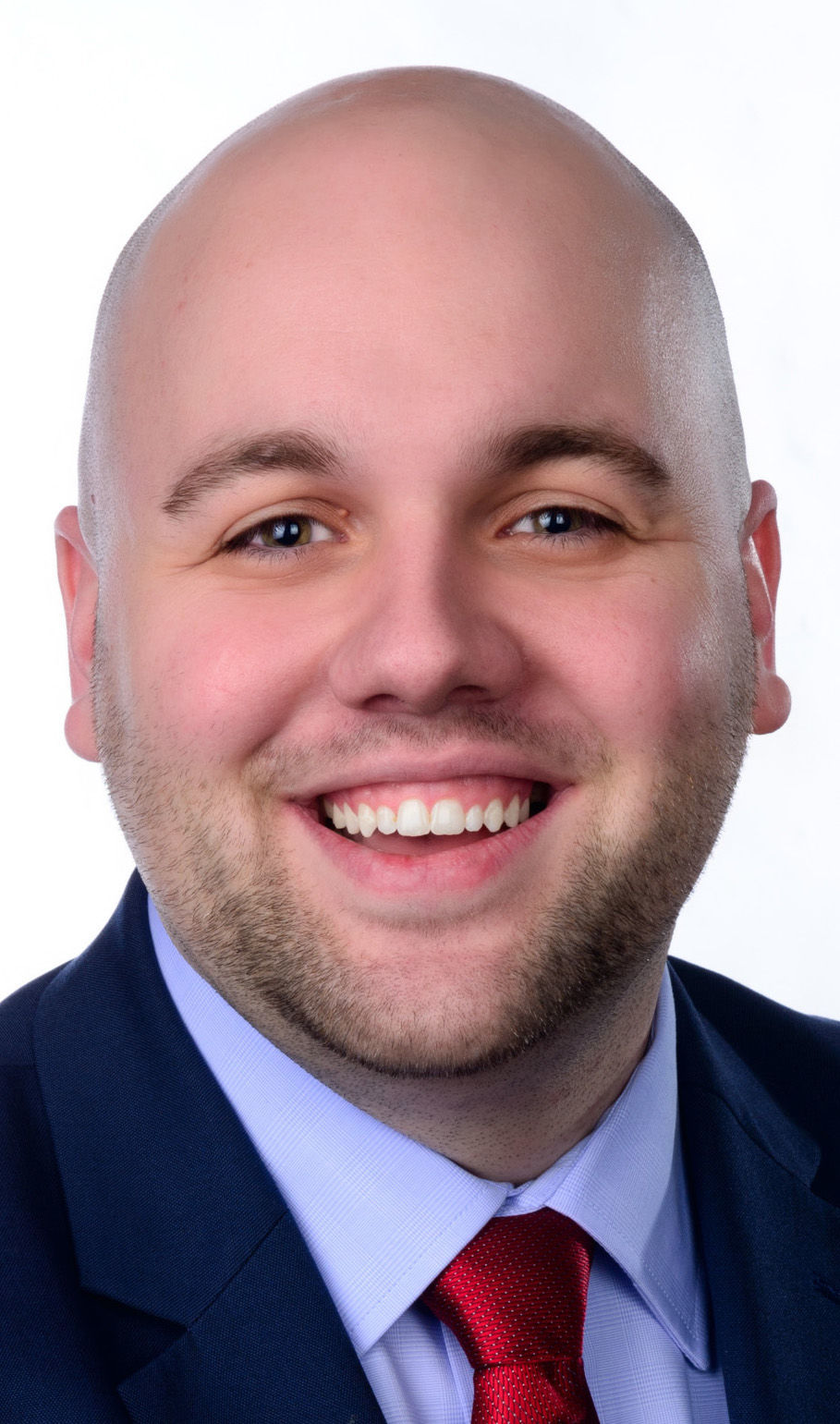 Jayme Hobson, M.S., CSP, STS, CHST, a regional safety, health and environmental director for AECOM joint venture GUBMK in Paducah, is one of five recipients selected for a new award and professional development program by the American Society of Safety Professionals. Hobson has instituted leading indicator-based safety and health promotional programs that have been adopted on a global scale. The ASSP’s 2020 Emerging Professional Award aims to advance occupational and safety and health careers while supporting the entire profession.

Justin Neilson has joined i5 Design Group as a licensed architect. The Illinois native is a graduate of Southern Illinois University in Carbondale. Neilson is a professional member of A.I.A and NCARB certified.

Micah Brown has joined the Graves County Independence Bank Community Board. As a director, Brown will help provide for providing vision and leadership to the bank. He is a lifelong resident of Graves County and serves as the owner, funeral director and embalmer at Brown Funeral Home, with locations in Mayfield, Clinton and Wingo. He is a graduate of Murray State University and John A. Gupton College. He is a member of the West Kentucky Funeral Directors Association and the National Funeral Directors Association, and is a licensed life insurance agent.

J.P. Lovett, C.F.I., Inc. of Calvert City, was recently presented with an award for outstanding sales of Exmark lawnmowers by R.W. Distributors.

Averitt Express recently honored associate Jim Granner, of Martin, Tenn., for 30 years of safety. The company has developed a culture of safety by measuring both vehicle and driver performance through a series of indicators.

The CFSB board of directors has announced the following promotions:

• Dana Howard, director of marketing, was promoted to vice president. She graduated from Carterville High School in Carterville, Ill., in 2001, and earned a bachelor of science in public relations in 2005 and a master’s degree in telecommunications systems management in 2009, both from Murray State University. She has been in marketing-related positions for over 14 years, including three positions at Murray State, then as marketing communications administrator at CFSB starting in 2017, and serving as marketing director since May 2019.